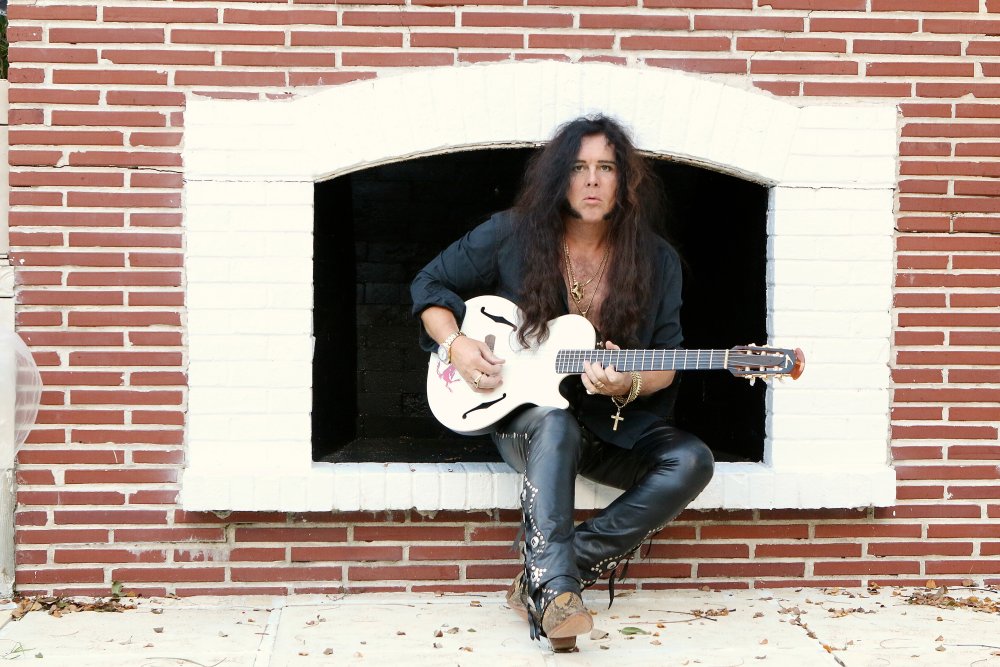 Malmsteen shares, “Here’s ‘Relentless Fury.’ It’s a good example of how you can take a simple groove and melody, and take it to a whole new world with different harmonies, instrumentation, and voices. Hope you guys enjoy it!”

The name of Yngwie Malmsteen has always stood for uncompromising excellence. In a career that now spans more than 40 years he has proven himself to be a unique artist. You can try to categorise him in any way you wish. But the manner in which this supreme Swedish craftsman has continually developed his music makes Malmsteen sublimely transcend any definition you attempt to impose.

He now has a catalogue of 21 solo studio albums, each of which has much to commend. Moreover, the guitarist played a crucial role in helping to establish Alcatrazz as a significant force in the 1980s. Malmsteen’s artistry has always clearly incorporated a healthy virtuosity, but his talent goes well beyond a comprehensive control of the guitar. The man is a fine composer and, on recent releases, has also showcased a strong vocal presence.

One aspect of his approach has always shone through, and that is an abidingly deep respect for the music he plays. Malmsteen has constantly done whatever it takes to bring out all of the color, shade and hue embedded in each one of his compositions. Merely doing a very good job isn’t an option. He wants to go – and does go – well beyond such limitations, into the rarefied realms inhabited by an elite number of timeless masters. This has never been more focused and informed than on his startling new album ‘Parabellum’.  Malmsteen shares, “I always try to push myself on every album I do, and attempt things which are more extreme than previously. But what has helped this time is that I wasn’t able to go on the road because of the pandemic. It meant I could take much longer in the studio, both to write and record. Because I am usually always on tour, which is great, I haven’t had the luxury of spending a lot of time working on new music for more than 20 years.  But I suddenly had no pressure at all on that front. And I feel the album has benefited enormously as a result.”

There are instances when musicians can have so much time available to them for the purposes of recording and writing that what comes out of the process is a little stilted and overthought. But that is never the case here. He reflects, “I am the sort of person who doesn’t like to do take after take after take of any track. If something isn’t to my satisfaction, I’ll move on. But there were occasions with this album when I dismissed something because I thought it was a stinker. I went back a couple of days later, listened to it and wondered why I thought it stank in the first place! That’s the beauty of having everything available you’ve done through Pro Tools. Nothing is lost.  Things were changing all the time. Song titles, tempos. Everything was fluid. I would listen to a part I had done for one specific song, and realise it worked better if I transposed it into another track.”

Four of the songs here feature vocals. But once more, this wasn’t mapped out in advance.  Malmsteen offers, “I love to listen back to what I’ve done in the car. Sometimes I find myself singing along to what was supposed to be an instrumental. That’s when I realise this song does need vocals. The opposite happens as well.”

On occasion, it does sound as if Malmsteen has surely incorporated keyboards into the fabric of the album’s sonic tapestry.  But this is not the case. He reveals, “I can assure you that, while it may seem as if there are keyboards, everything has been done by myself on guitar. Even what sounds like a piano intro to ‘Wolves At The Door’, the opening track, has been played on guitar.” This particular composition also includes a clever reference to 19th century classical master Paganini. “It’s the sort of thing I love to do. It’s my way of paying homage to him. And here it works very well within the flow of the track.”

The album title ‘Parabellum’ is Latin, translating as ‘Prepare For War’. “There’s a track on the album called ‘(Si Vis Pacem) Parabellum’. This translates as ‘If you want peace, then prepare for war’.  He offers, “It was a last minute decision to make this the album title. But I think it fits very well.”

The album cover artwork is the work of David Banegas, a visual artist and painter. The mural was produced in order to raise awareness and funds for children in foster care who especially need those things during this difficult time. The original painting will be auctioned to support children in foster care in association with the April Way Children’s Foundation. For more information: https://www.aprilwaychildren.org.

In closing he shares, “The bottom line for me is that the passion I feel for the music I make has to be obvious. I am the sort of person who lives in the moment. I wanted this album to have a joyous, spontaneous atmosphere. This must never sound as if it’s been rehearsed so much that it becomes routine.  I hope people will put on this record at the start and listen right through to the end, from start to finish. I recorded this as a singular piece of art. Not as a collection of 10 tracks you can hear in any order you want.  I was asked by Mascot what song would be the lead track. The one for which I’d do a video. You know what? I’d like to do videos for everything here. I view this album as having a natural flow from start to finish. It’s not to be cut up into little pieces. I want fans to experience the delight I had in making it.” 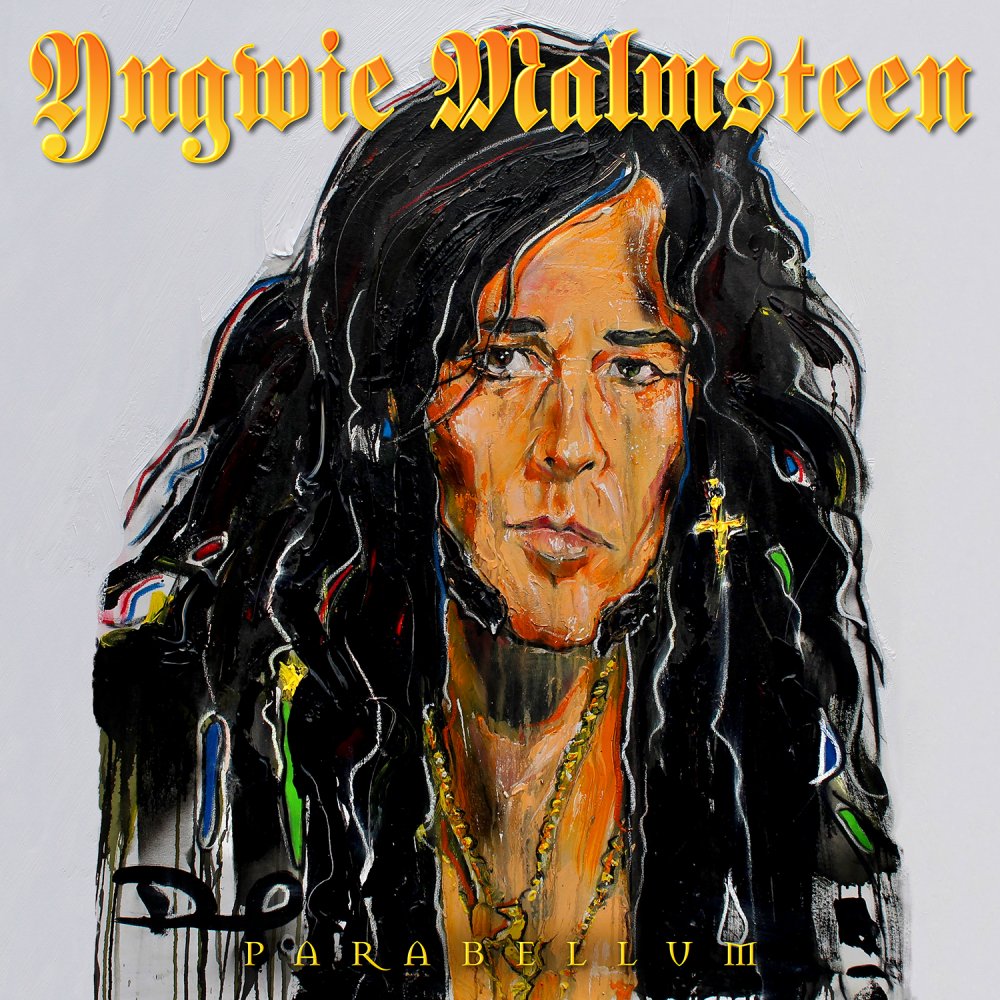