Proving both prolific and also versatile, German post-punk act XTR Human is back with a synth-driven banger, quickly following-up the guitar-driven Brutalo-pop record Interior released this past summer.

Braid Records Label boss Clay Adamczyk is also responsible for the new video for WIE EIN GOTT, which is a homage to all B Movie Horror films in the style of Jörg Buttgereit, creator of Nekromantik, and the Giallo king himself, Dario Argento.

Watch the video for “WIE EIN GOTT” below:

XTR HUMAN have announced a new album for release in spring 2021 on the brand new Berlin label Braid Records. 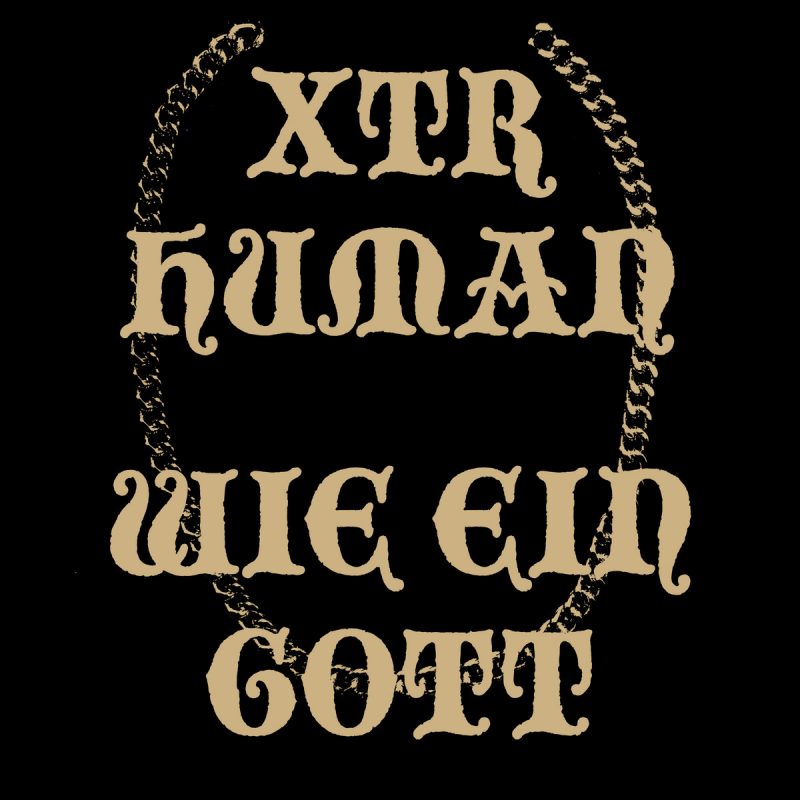