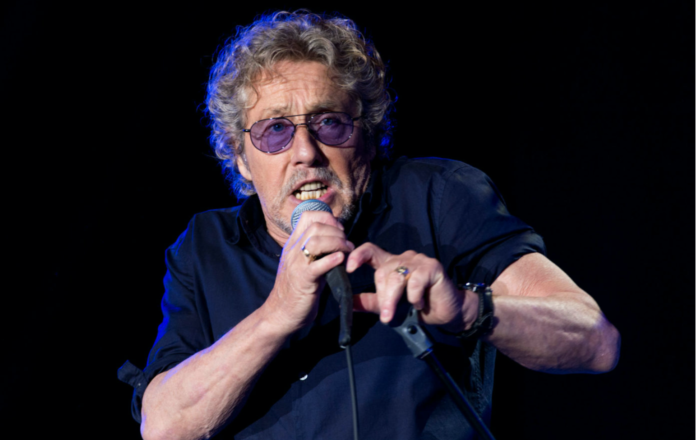 The post Brexit fall out keeps, well, falling out.

The shoddy rotten fish deal signed by the UK government is not the oven-ready glide into the future they were selling it as and the music scene is just one of many industries that are now in chaos. The lack of visa free travel into the EU has instantly deprived bands of one of the key places to tour and now some of the UK’s biggest music stars have written to the government demanding action to ensure visa-free touring in the European Union.

One of the signatories is the staunch pro-Brexit Roger Daltry – who must have finally read the small print? Sir Rog who was fond of telling interviewers “As if we didn’t tour Europe before the f****** EU” may have now seen the reality…maybe he can now see for miles but got stuck at the border?

Sir Elton John, Liam Gallagher and Nicola Benedetti are among 110 artists who have signed the open letter.

It said they had been “shamefully failed” by the government over post-Brexit travel rules for UK musicians.

The government said the signatories should be asking the EU why they “rejected the sensible UK proposal”.

The post Won’t get fooled again : pro Brexit Roger Daltry one of stars have written to the government demanding action to ensure visa-free touring in the European Union. appeared first on Louder Than War.

Sylvain Sylvain ‘so good they named him twice – a eulogy’