Following the release of last year’s Sleeps Society – the title-track from their upcoming fifth album – While She Sleeps have returned with another killer new single, You Are All You Need.

“We somehow managed to inject enough personal inspiration from each member for it to completely embody ​‘the Sleeps sound’ with ease,” says guitarist Sean Long of the single. ​“We are always trying to express a certain kind of emotion or internal insight and sometimes you really hit the nail on the head, expressing it how you imagined, and other times you miss it completely. Well, this time we hit it dead on with no room for speculation. The song says it how it is and reminds us to stop looking outwards for approval and validation.”

Read this: 7 things you probably didn’t know about While She Sleeps’ Loz Taylor

On top of sharing You Are All You Need, Sleeps have unveiled the tracklist for their new record – featuring a couple of very special guests: Biffy Clyro​’s Simon Neil on Nervous, and Sum 41​’s Deryck Whibley on No Defeat For The Brave. Check out the full tracklist below, and pre-order the album – which is due out on April 16 via Sleeps Brothers / Spinefarm Records – here.

Check out You Are All You Need:

The Sleeps Society tracklist is as follows: 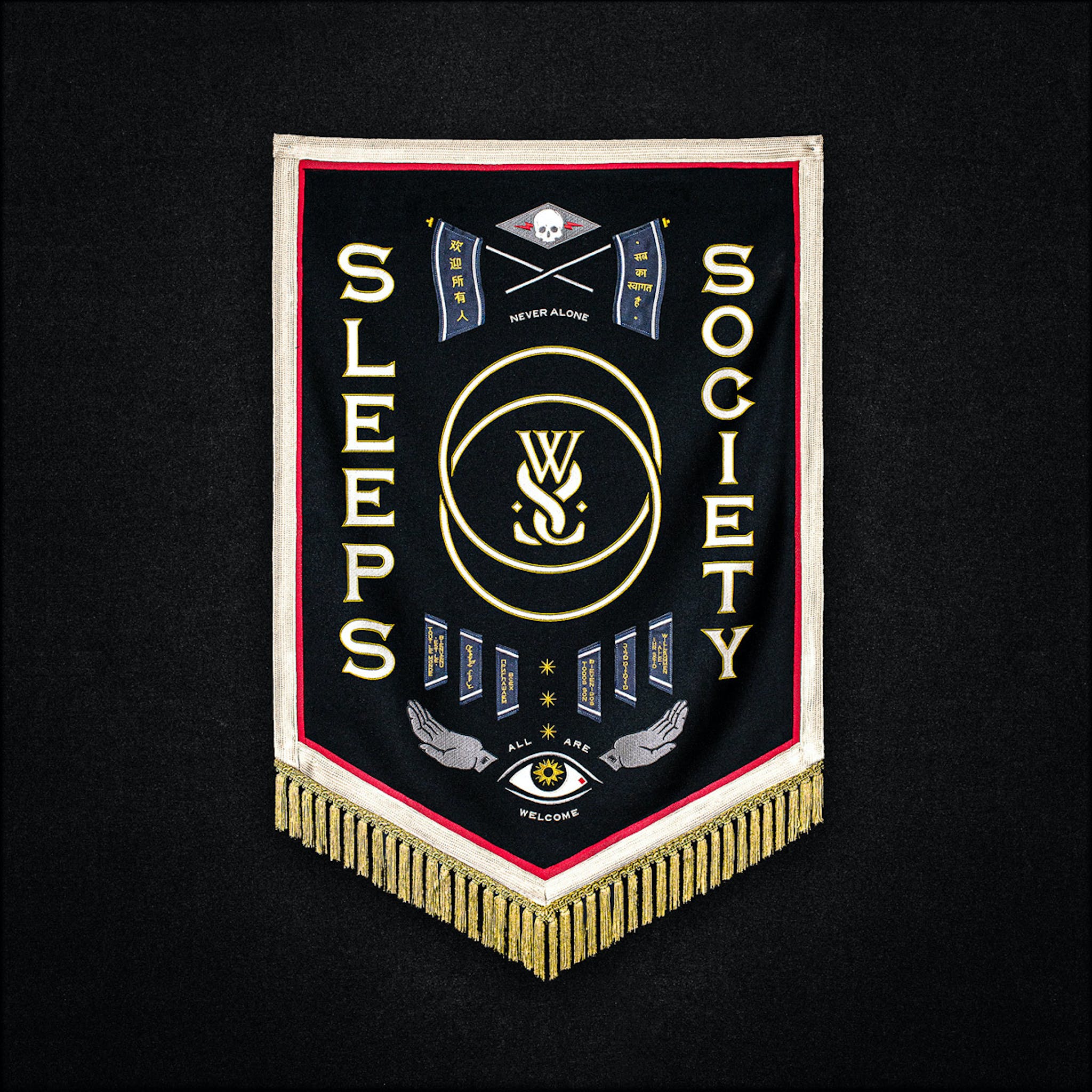 Read this: 11 Hollywood actors who got their big break in music videos