Though fans were patiently waiting for the release of highly-anticipated hard rock album Van Weezer in May, the quartet have announced the surprise-release of a totally different record ahead of that. Because why not?!

Two Weezer records in under four months? You’re off to a good start (on the new music front, at least…), 2021.

The tracklist for OK Human is as follows: 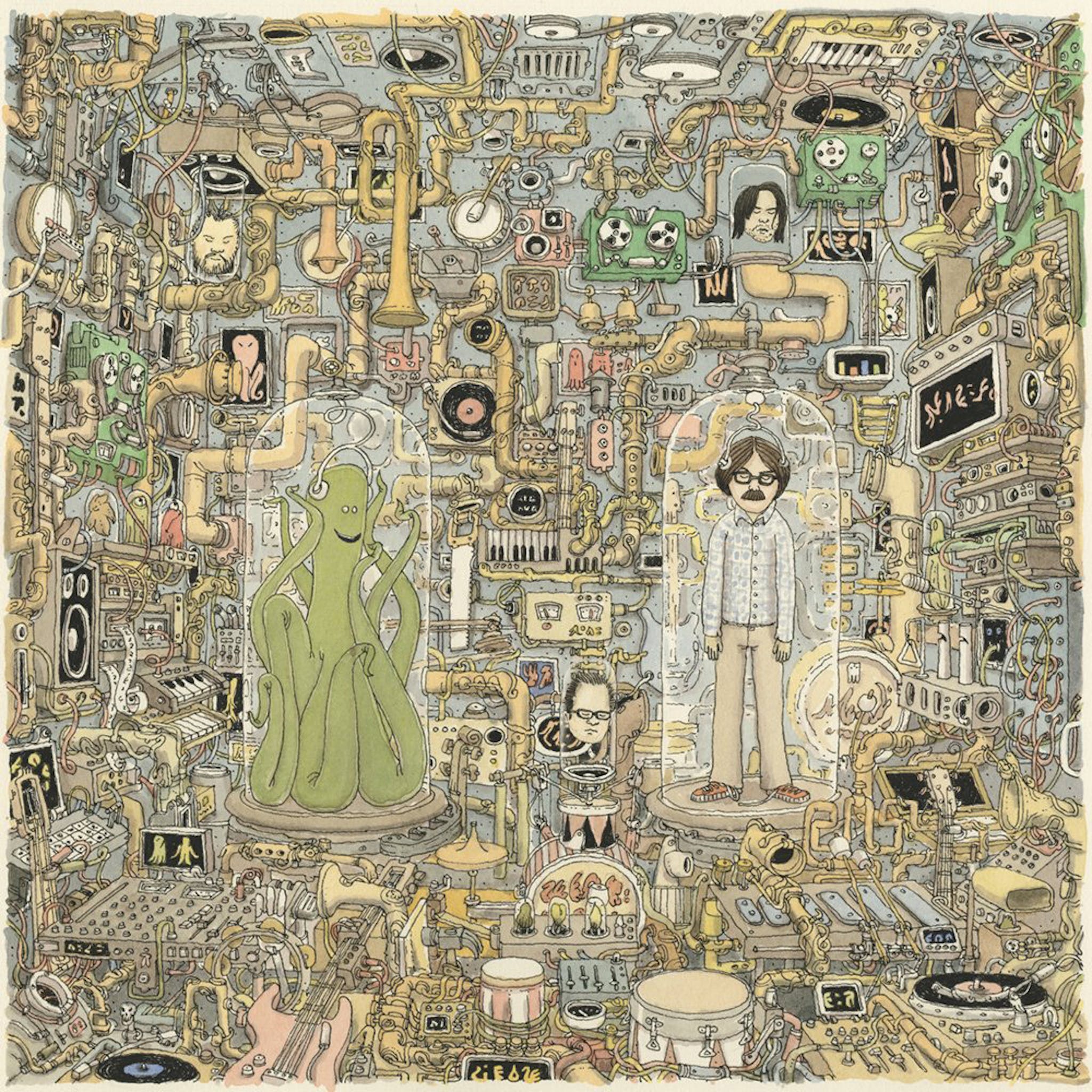