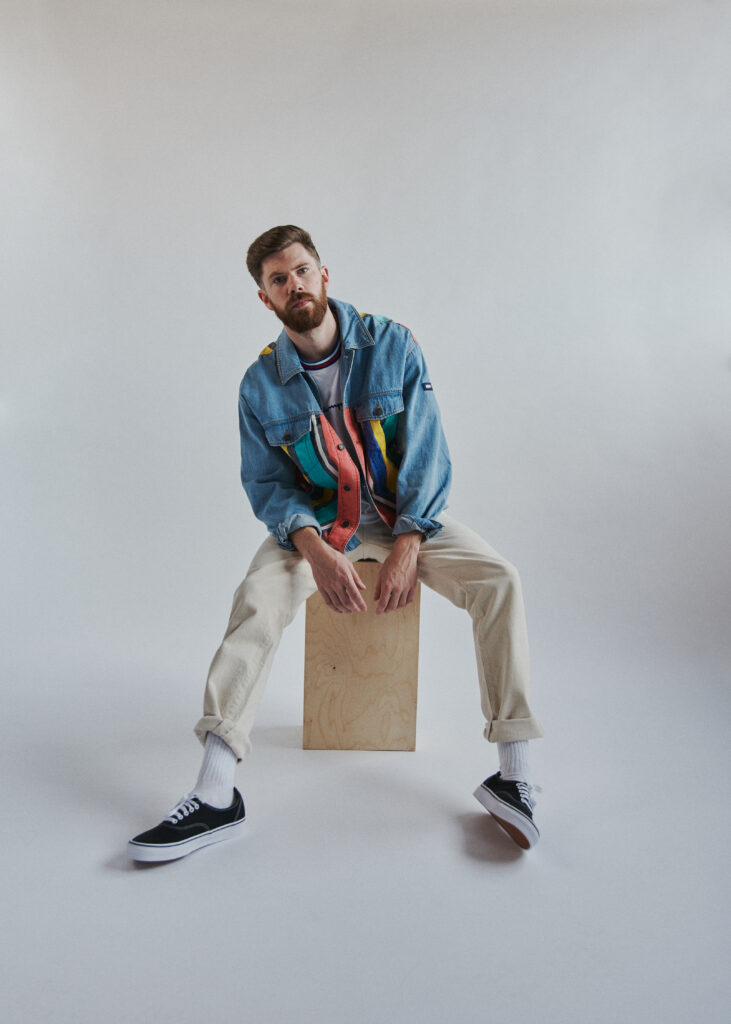 Mokita is a singer, songwriter and producer from Nashville. His soft tones are amalgamated with delicious electronic-tinged pop. As a classically trained pianist, Mokita’s musical life started off in the safety of his church family. New single, ‘Clear Eyes’, looks at the rare skill of being self-aware. ‘Maybe I was better knowing everyone better than myself.” 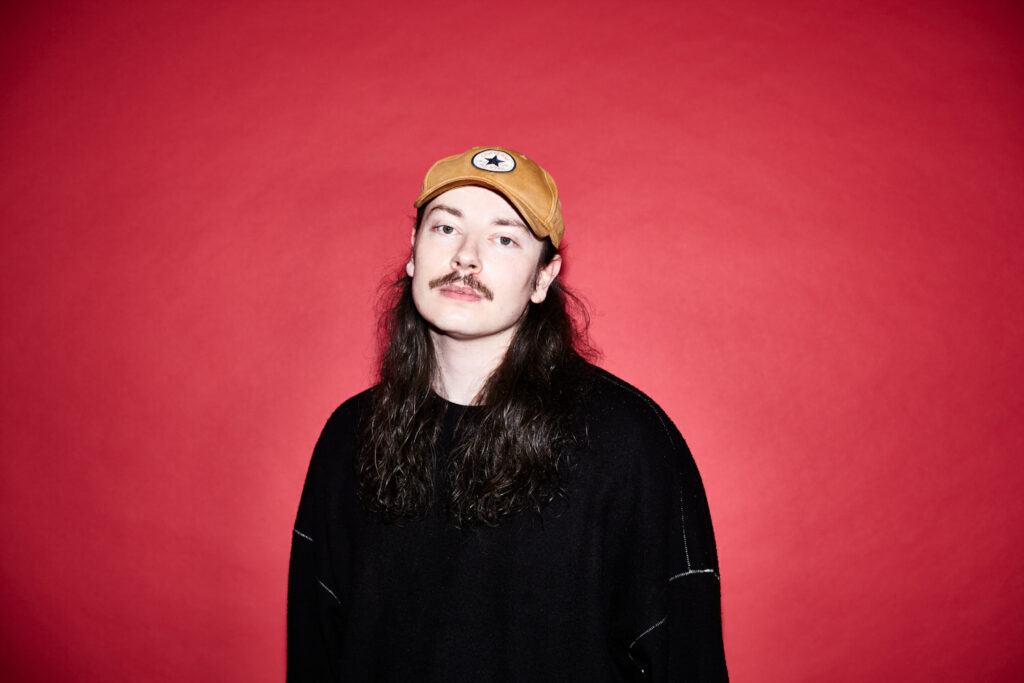 Trunky Juno is behind the new eccentric pop track, ‘Serial Killer Vibes’. Crafted in his basement studio in North East England, the track has anxiety at its core. Described as the ‘musical equivalent of meeting a fist bump with a handshake’, the single is an ode to the awkward moments of life that you just can’t forget. 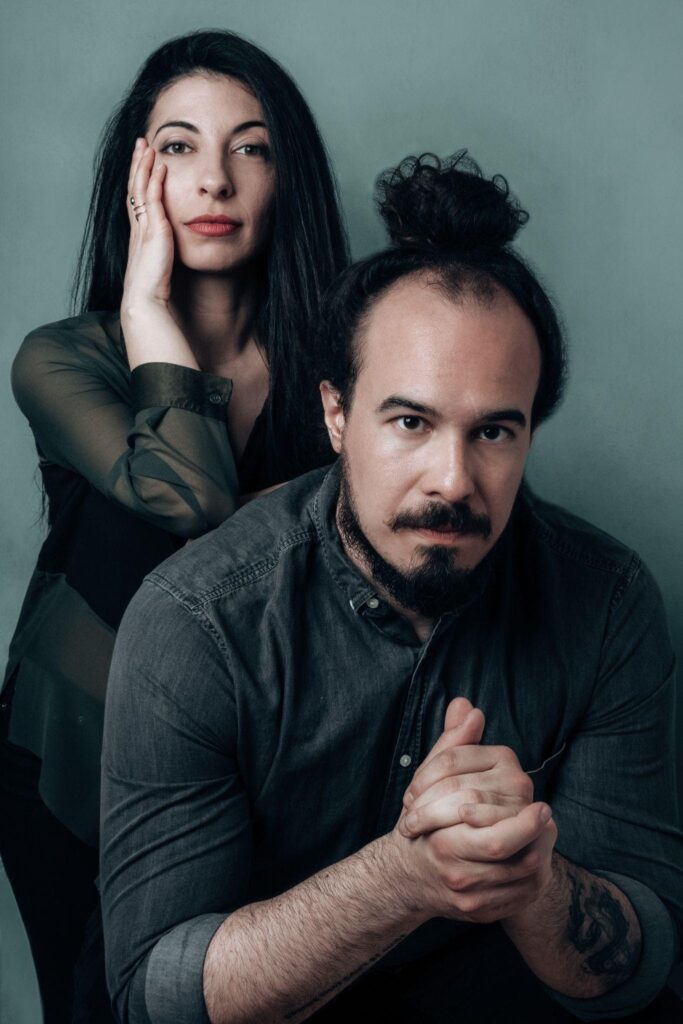 London-based duo, Stone Fruit, are mesmerising musical masters. Their single, ‘Second Guess’, is beautifully haunting. With the ethereal production of Lef Germenlis, the two friends that makeup Stone Fruit analyse the multitude of options ahead of them. They ask poignant questions that we’ve been forced to confront in lockdown… if I could take a different way, would I be the same? 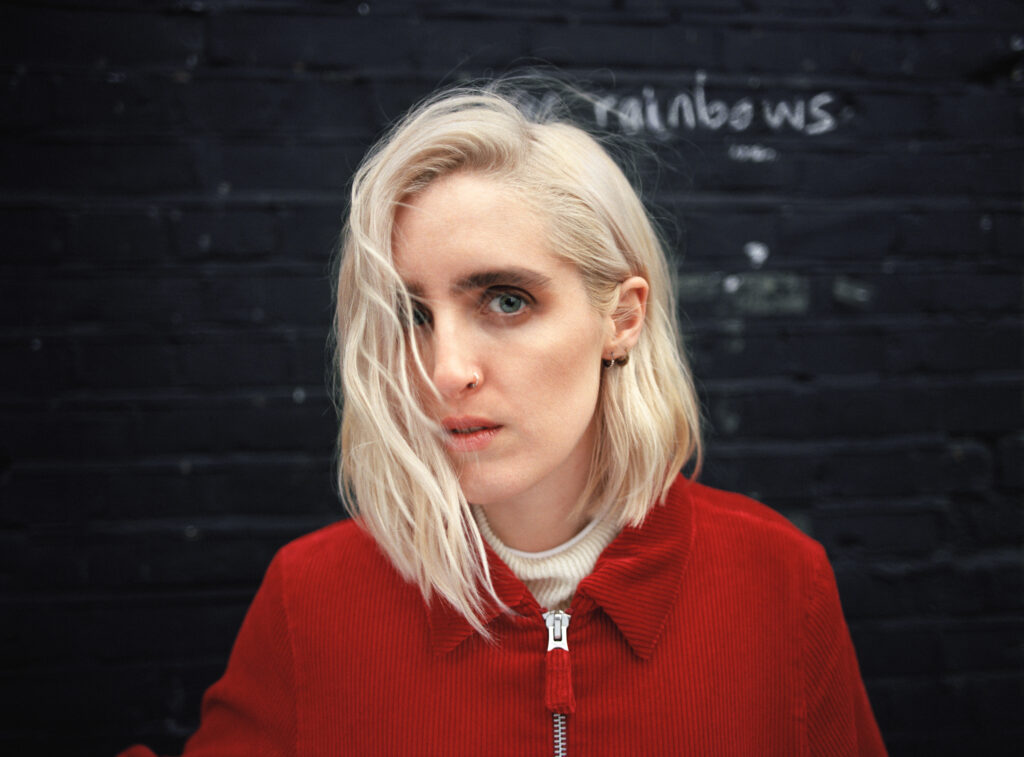 UK songwriter and producer, Shura, has taken on Jimmy Smash‘s ‘August’ release. Enjoyably chaotic, the track kicks off with an unexpected amalgamation of sounds. Shura has injected a vibrancy to ‘August’ with layers of funk and dance elements. The original single is taken from Jimmy Smash’s latest EP release, ‘Home’. 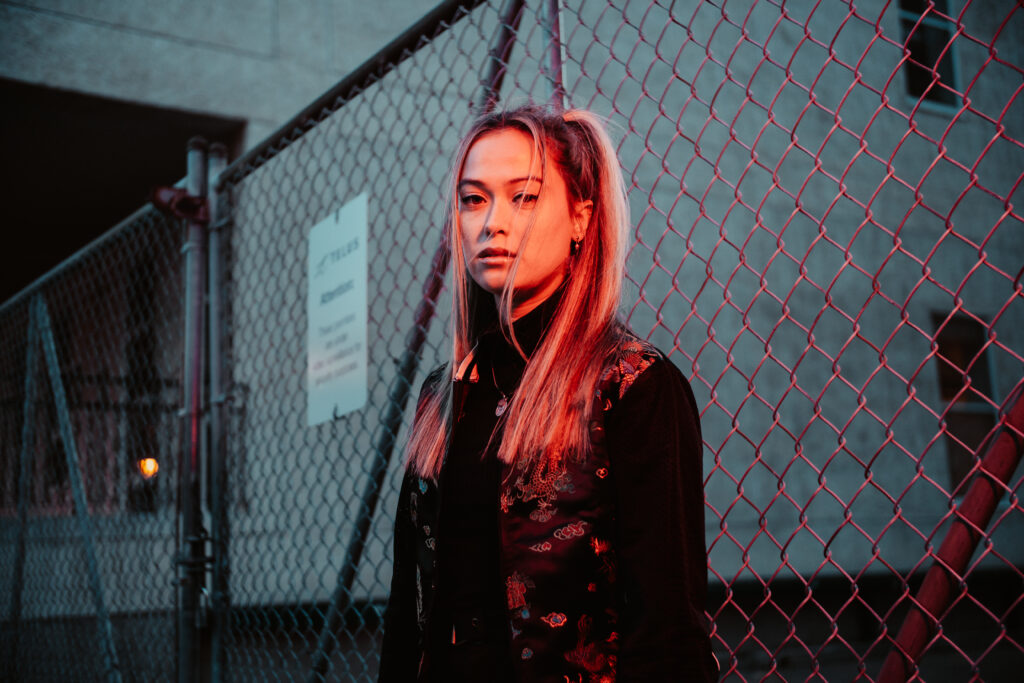 margø is a Canadian singer-songwriter with a unique ability for brave sonic arrangements. New single, ‘too much’, is a bold electronic-pop fusion. Of the track, she says, “‘too much’ is about being unnecessarily hard on yourself. Around the time I wrote this song I was really struggling with social media – and the way it made me compare my self-image and my life to the perfectly curated lives of others. I realized that I was overthinking and putting too much pressure on myself to achieve an impossible standard that social media promotes. This song is a reminder that it’s okay to have imperfections, it’s normal to not always have it all together, and most importantly – a reminder to be kind to yourself”