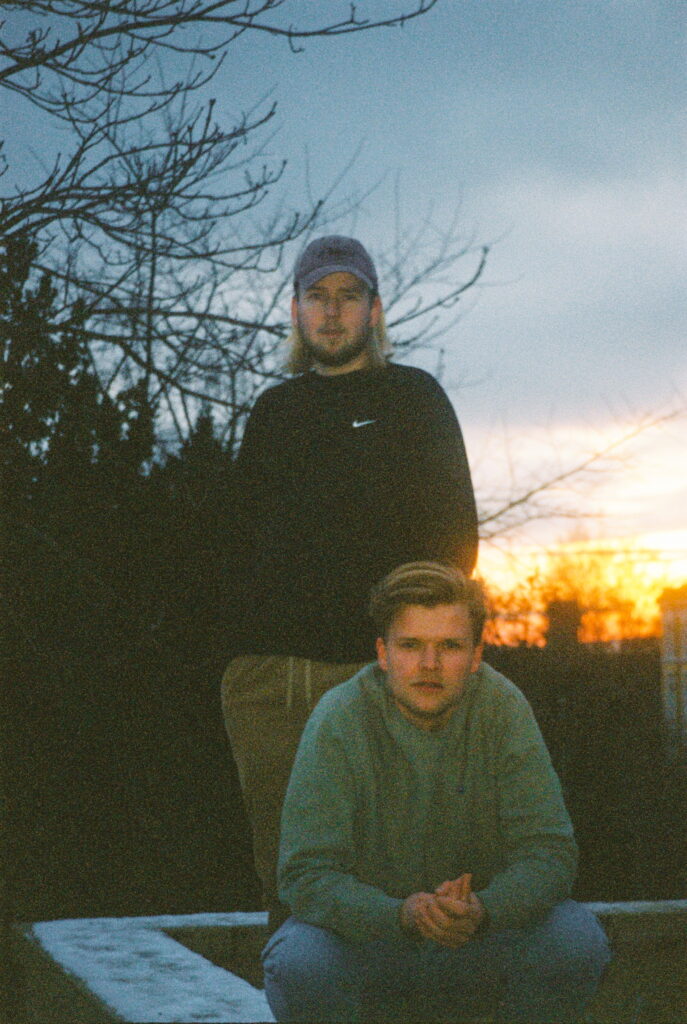 Jimmy Smash are the Norwegian duo behind slow indie effort, ‘Over’. Their soulful, alt-pop harmonies stand out after years of working tightly together. Because of this, the vocals seen in the ‘Over’ single hold an endearing vulnerable quality to them. Even though their musical roots and tastes can differ, the guys team up to bring both of their backgrounds into Jimmy Smash. 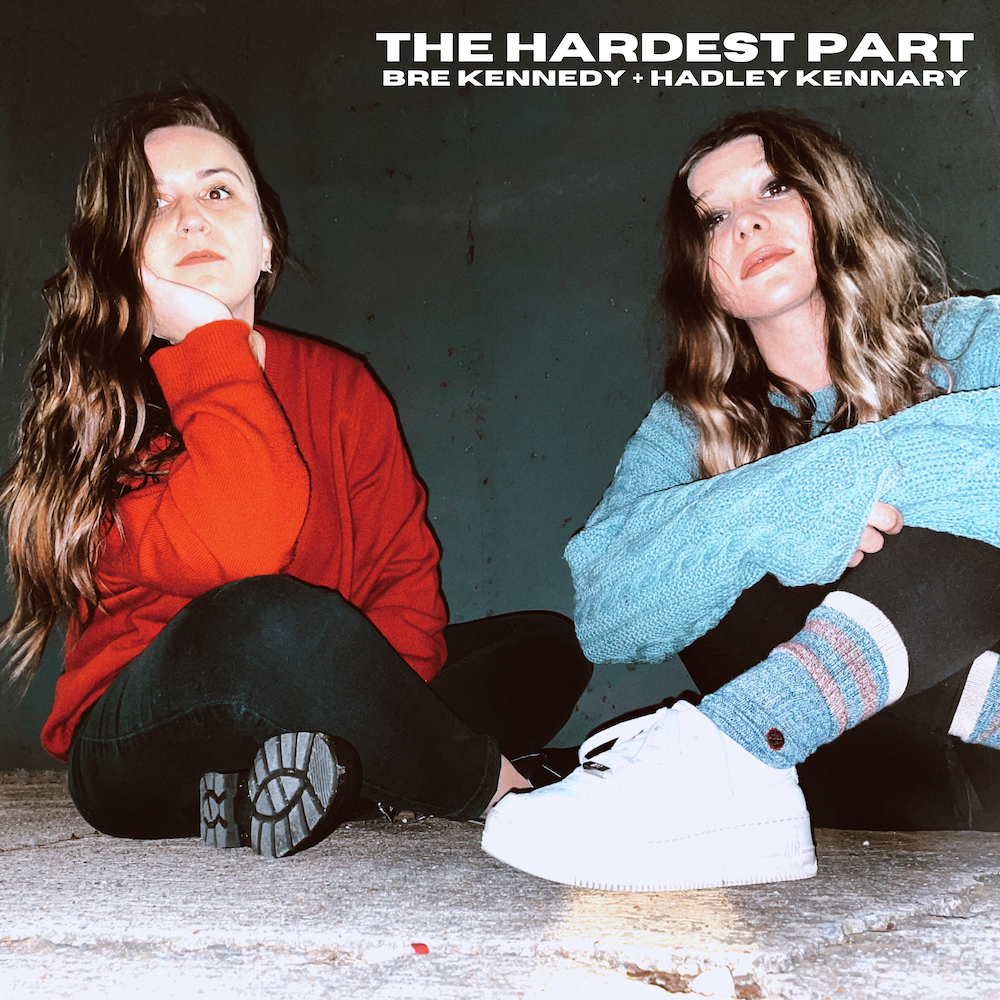 Nashville-based singer/songwriter Bre Kennedy has teamed up with fellow Nashville artist, Hadley Kennary, for a new release ‘The Hardest Part’. It’s a soft, but sweetly painful indie-pop single around learning and eventually adapting to pain. The pair’s delicate, well-blended harmonies talk of getting lost in the past, being hurt and numbing your mind as a self-defence mechanism. 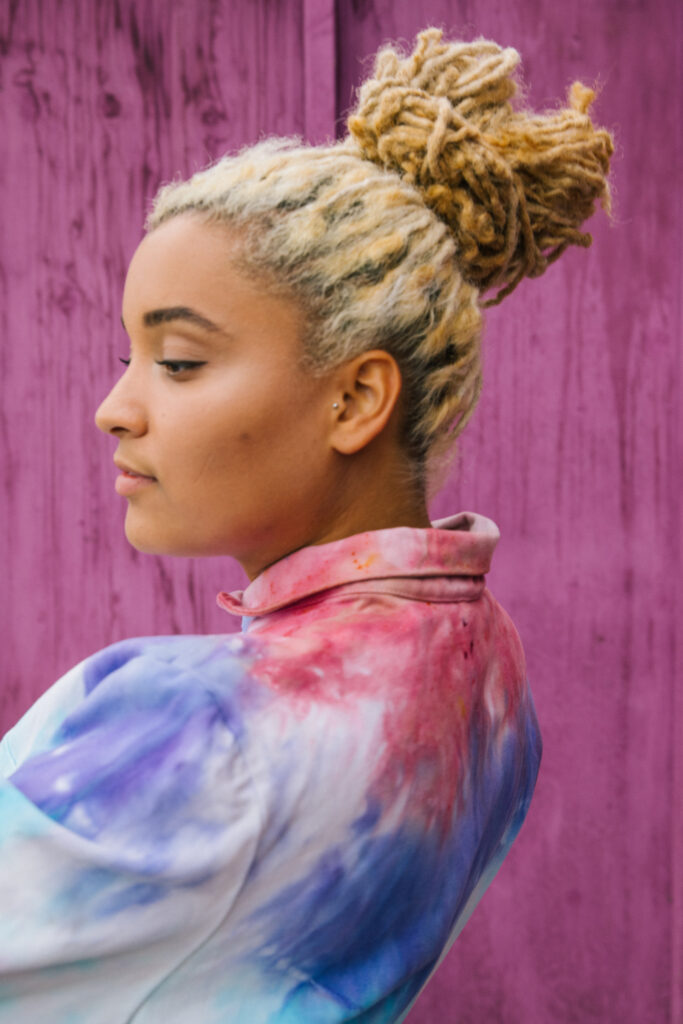 Julia Zahra is a talented songstress that’s built up a solid following in her home country of Holland. As she’s started to garner attention internationally, Julia looks forward to her ‘Remedy’ album, releasing 5th of March. Her latest single from the album, ‘Indiana’, is a content, dream-like exploration that sees Julia wonder what her life could have looked like if she’d grown up instead with her birth parents. 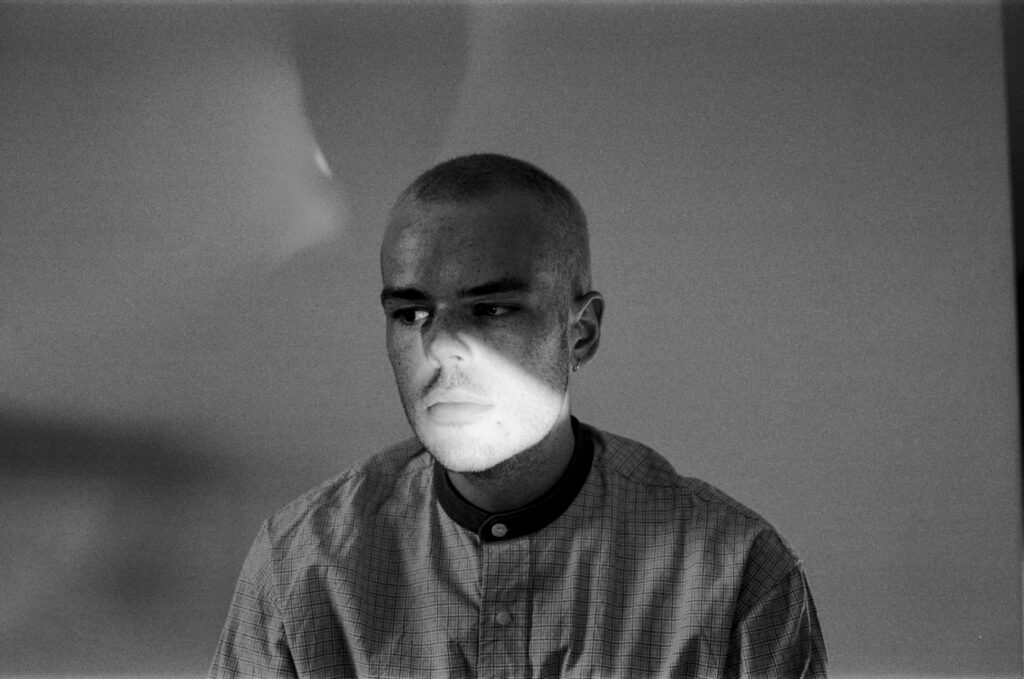 1tbsp is a completely new project from Australian electronic creative Maxwell Bryne (Golden Vessel). As he heads towards his EP, he releases the first slice of music that he’s been refining quietly for two years, ‘In Europe, Kinda Sad’. Inspired by both the Berlin club scene and making music with friends in Amsterdam, 1tbsp was born. 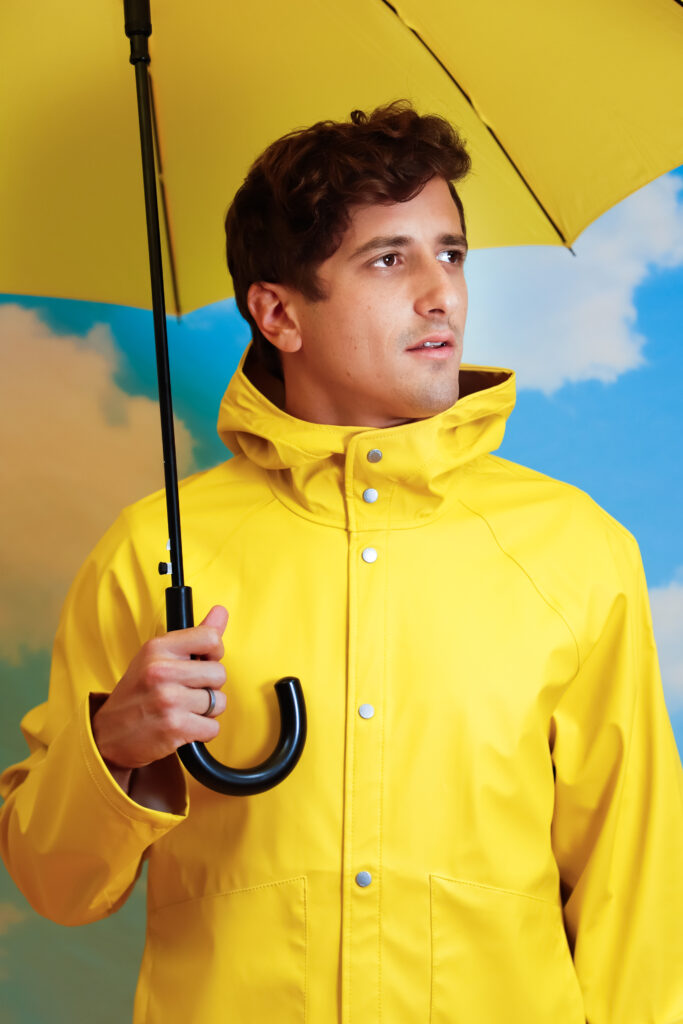 Paper Idol has quite literally balanced electronic music with indie-pop in new single, ‘Tightrope’. The single is a somewhat comical take on the pain versus pleasure that relationships can bring. It’s a funky, precarious track that boasts catchy hooks and clever lyrical content. Paper Idol states that, “My music makes you want to dance, but has a deeper message”. 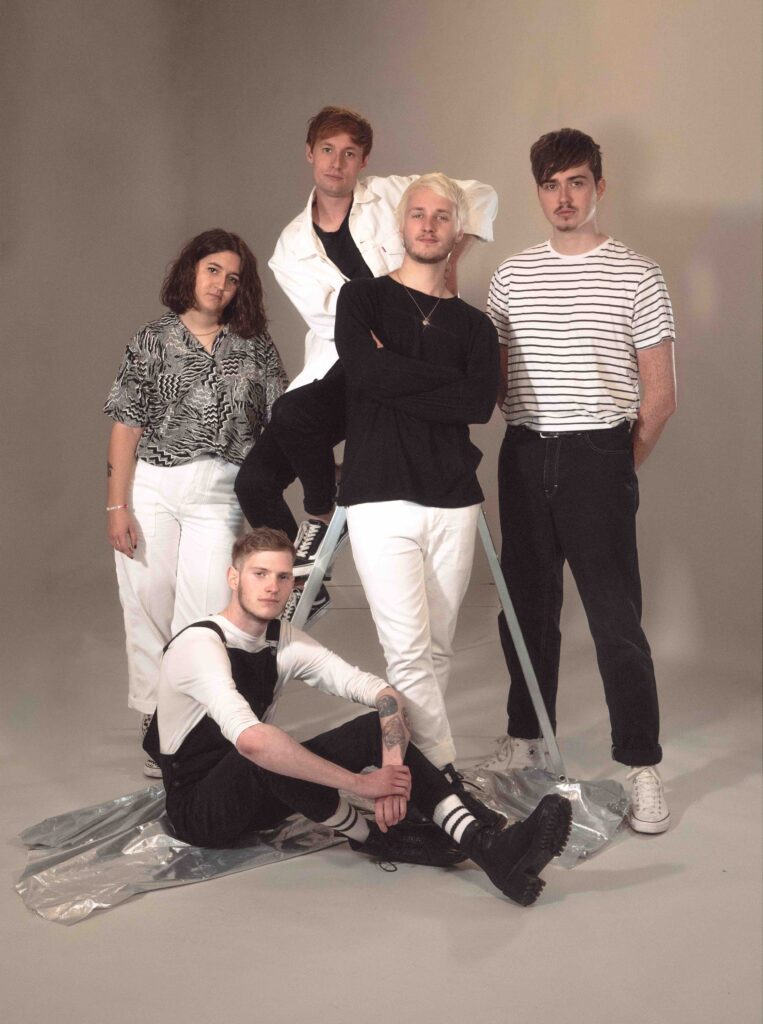 Written, rehearsed and recorded in any moment they possibly could due to intermittent regional lockdowns, Sarpa Salpa grafted hard (like many bands) to bring out new music in 2021. Fresh single ‘Another Life’ features the head over heels kind of love and therefore the tunnel vision that comes in tow. Taken from their ‘Say Something’ EP, the single oozes continuous optimism in the face of (potentially) unrequited love.