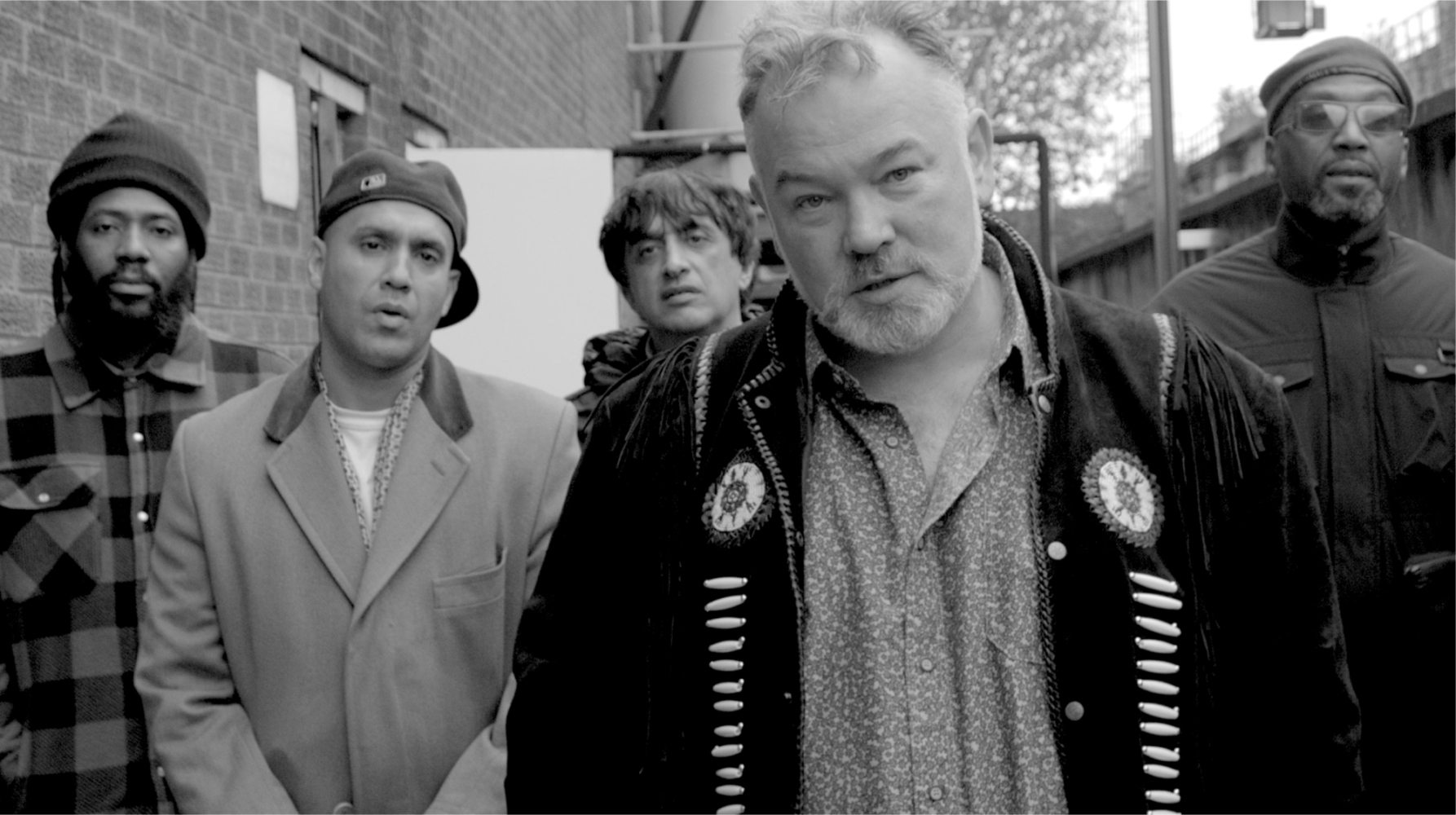 On the eve of their campaign launch for Asian Dub Foundation and Stewart Lee’s single ‘Comin’ Over Here’ to be the “Brexit Number One” in the charts, Cassie Fox caught up with ADF’s Steve Chandra Savale and Stewart Lee for a Zoom chat.

”It’s unusual to have a record that’s powerful and defiant in spirit, but that’s also funny! … We’re pissed off, but we’re also having a laugh, and that seems to me to be a perfect mix.”

You can help make this the “Brexit Number One” single on 1st January by purchasing the track between 00:01 on Christmas Day to 23:59 on New Year’s Eve. Buy your copy from this link to make sure it counts towards the chart! https://smarturl.it/cominoverhere

A share of the money raised from ‘Comin’ Over Here’ will be donated to the Kent Refugee Action Network (KRAN), a charity that supports young refugees striving to live independent and successful lives in the community.

Year 2000: The Millennium Year In The Eyes Of A Thirteen Year Old

Paul from Anarchistwood still missing – can you help?