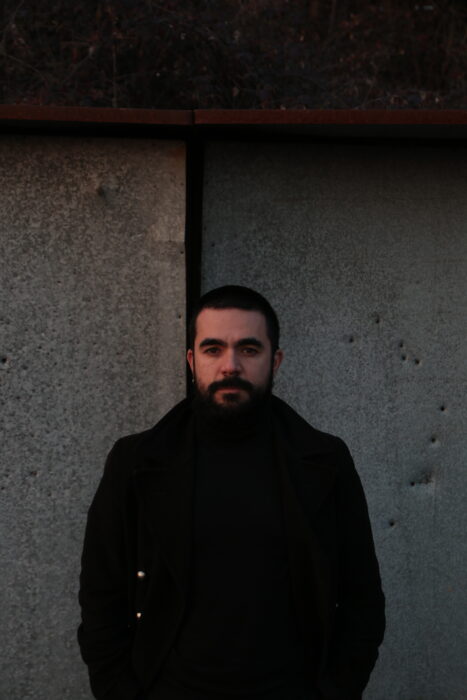 Phill Reynolds, born Silva Cantele on some hills not that far from Venice, Italy, is a modern folk one man band. Check out the video for his new song, Is It Painful, taken from his forthcoming album.

Since 2011 he has travelled with his bluesy roots and his desert voice all around Europe, UK and the US singing about love and despair, rage and hope, shades and lights on the wings of a sharp fingerstyle technique. In over 400 concerts, he shared the stage with Eric Andersen, Sigur Ros, Timber Timbre, John García, Blonde Red Head, Daniel Norgren, Scott Kelly, Micah P Hinson and more.

Those names will tell you exactly where he is coming from on his new single, Is It Painful, which he has released as a taste of his forthcoming album. Not to be missed if you love Tom Waits, The Tallest Man On Earth, Johnny Cash, Nick Cave or John Butler.

Is It Painful is the first single out from his upcoming new album A Sudden Nowhere which will be released on January 2021. On the video, he says, “I wanted to show, through the delicate then mighty lenses of dance, the inevitable contrasts of any relationship, the deep importance of trusting one each other, the demanding path of attraction and independence.”

The album is currently available on pre-order via Bandcamp.

In addition to Is It Painful, he has also put out the song A Pain I Need to listen to. Both songs are full of the atmospherics of bands like Timber Timbre as the guitars prop up plaintive vocal lines that drift along hynotically.

We look forward to hearing the album in full, but these two cuts have certainly whet our appetites for what will no doubt be a wonderful record.