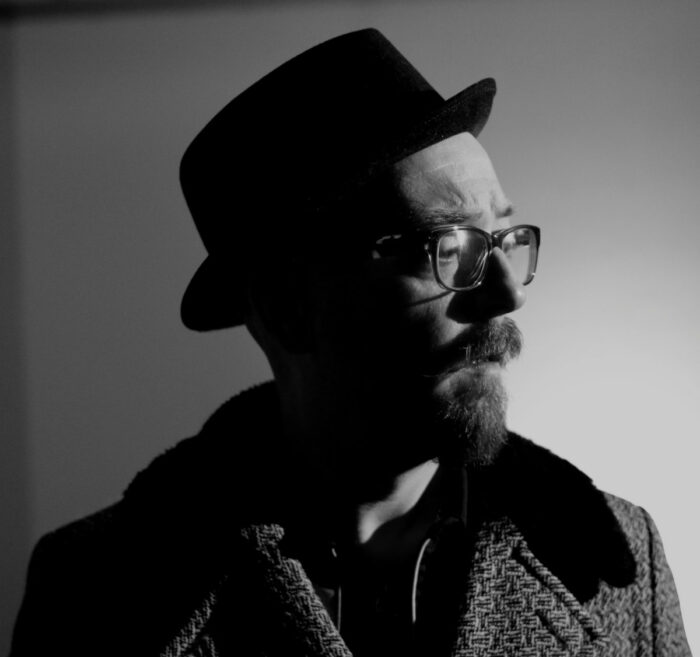 The Girl Who Disappeared

Louder Than War Exclusive: Former Dream City Film Club singer-songwriter Michael J Sheehy releases a disarmingly beautiful video for The Girl Who Disappeared from his new album Distance is the Soul of Beauty.

Sheehy describes the song, The Girl Who Disappeared, as “a lament for a lost singer who couldn’t find a place to be or the acceptance and inner peace she yearned for.”  “I had a specific person in mind when I wrote this song” explains Sheehy. “She has done such a comprehensive job of erasing herself that it would be unkind of me to namecheck her. It’s my lousy attempt to assuage the guilt I can’t help feeling whenever she crosses my mind. I often wonder if I could have been a better friend and done more to help her.”

The video was directed by digital collage artist Stéphanie Cousin. “I met Stéphanie in Switzerland around 20 years ago”, Sheehy told Louder Than War. “She promoted a couple of shows for me in Zurich and we reconnected in recent years via social media. I was surprised to find out after all these years that she’s a brilliant artist and I’m happy to have her work representing this song, she’s made something so very beautiful and poignant”.

Beautiful and poignant indeed – Cousin’s mesmerising video perfectly compliments Sheehy’s tender and achingly gorgeous ballad, one of many highlights from a quietly impressive album that makes the perfect soundtrack as we head into lockdown winter.

Distance is the Soul of Beauty can be purchased here.

All words by Gus Ironside, 2020. More writing by Gus can be found here.

The post Watch this! Michael J Sheehy: The Girl Who Disappeared – video premiere appeared first on Louder Than War.