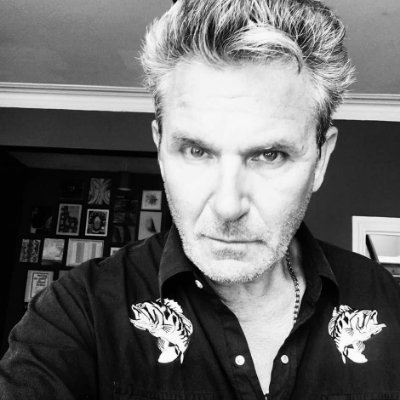 Lark, the band of musician and artist Karl Bielik, return with a brand new single from the forthcoming album The Hill due for release in April 2021.

The master of doom has been quiet since 2018s superb The Last Woman album but, if Be Still is anything to go by then it should be well worth the wait. Be Still is haunting in a way that only Lark knows – the gentle drum patter, the horror-like piano and strained vocals combined with a simple but mesmerising video from Stuarturo, make for a full-on experience rather than two seperate entities.

With Be Still, Bielik continues to make originality his forte. The Lark sound is unique with maybe only Nick Cave to bear any resemblance to and the new track is beautiful whilst managing to also project a feeling of slight discomfort and fear.

Be Still is currently available as a free download on the Lark Bandcamp page: lark1.bandcamp.com

The post Watch This! Lark returns with haunting single Be Still appeared first on Louder Than War.