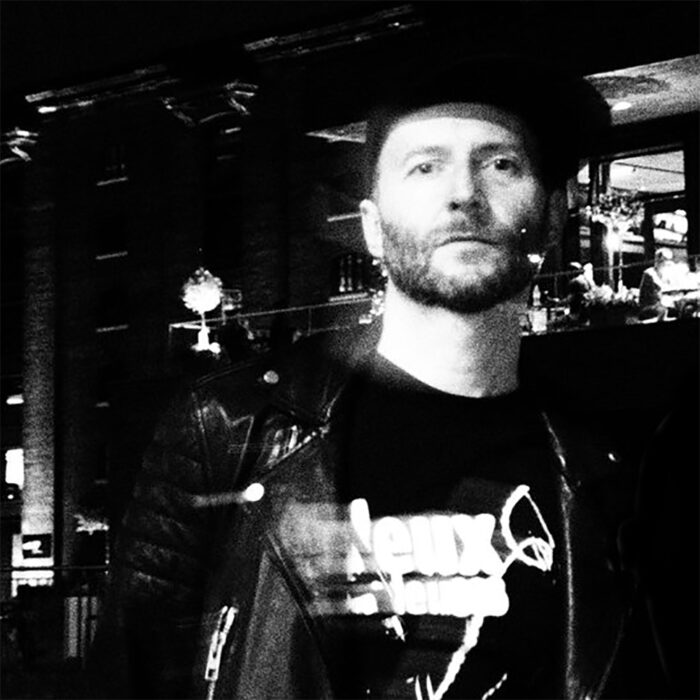 Drew Five writes the soundtrack for the closing credits of 2020, the year we lost our minds and found our hearts.

Endless Ocean is the first of a series of instrumental releases from Drew Five. It is his last single of 2020 and is set to appear on his 2021 album. The track weaves a tapestry of colours and textures, with a gentle nod to the sounds of Ashra and the minimalism of Nils Frahm. Inspired by a dream of distant symphonies and electronic transmissions, you can almost imagine the world as seen from above: forests, mountains and seas. Ecosystems in harmony.

Drew says: “I’ve long been intrigued by how the scientists and astronauts living on the International Space Station must see the world. The music was inspired by a dream I had where I was on board looking out at our beautiful, fragile planet. In the dream I could hear sounds and music that seemed almost out of reach and I wanted to capture that sense of closeness and distance at the same time. I think this ‘closeness at a distance’ also resonates with many people this year only being able to connect with loved ones through the window of Zoom and Skype.”

The instrumentation, which includes guitars, synths and polyphonic voices, creates an ‘other worldly’ feel and yet the beats root the listener to terra-firma. The track takes its title from the words of the poet and mystic Rumi, who said, “Love is an endless ocean, with no beginning or end.”

As a composer, Drew has scored for independent movies and written for installations and dance. He has performed at Berlin’s Funkhaus on bass and electronics with Jan Bang (Honoré, Sylvian, Henriksen), Mercury nominee Eska and award-winning engineer and violinist Simon Goff (Hildur Guðnadóttir – Chernobyl). He has also performed at Martyn Ware’s (Heaven 17) Everything You Can Imagine Is Real event at London’s National Portrait Gallery. Drew’s Rijeka Airport sound installation concept was nominated for a prize by the Croatian Ministry of Culture. His band, Feral Five has been championed on BBC6 Music by Gideon Coe and Steve Lamacq. John Kennedy (Radio X) and Eddy Temple-Morris (Virgin) are also fans. Drew’s remixes and production for other artists have appeared on Tom Robinson’s Mixtape.