And they would have your guts

Scottish trio CHVRCHES has indeed confirmed that Robert Smith, doing his best Zelig impression, is appearing on their brand new single and video, How Not To Drown. The intense, haunting track comes from the forthcoming album, Screen Violence, and features a Smith duet with CHVRCHES frontwoman Lauren Mayberry.

HOW NOT TO DROWN VIDEO FEATURING @ROBERTSMITH OUT TOMORROW. Tune in to the pre-premiere party beginning at 9:40AM PT / 12:40PM ET / 5:40PM UK here: https://t.co/MwFpAiqEX1 pic.twitter.com/PzB1EXnR88

How Not To Drown is a powerful anthem, with Mayberry’s strong vocal performance moving into the realm of gothic overtones. It is a splendid marriage of a poppier sound with the trademark gloom of Mr. Smith, forging something new and interesting for both parties.

Smith promoted How Not To Drown during an interview with Zane Lowe on Apple Music 1, speaking about the status of The Cure and his own solo work. Smith has said previously that the long-promised set of Cure records that would follow up 2008’s 4.13 Dream is near completion.

“Probably in about six weeks time, I’ll be able to say when everything’s coming out and what we’re doing next year and everything …We were doing two albums and one of them’s very, very doom and gloom and the other one isn’t. And they’re both very close to being done. I just have to decide who’s going to mix them. That’s really all I’ve got left to do.”

The Cure’s last album, 4:13 Dream, was released in 2008. As the onslaught of cicadas reappears in the trees, The Cure frontman follows suit with the culmination of his own twelve-year cycle. (It’s also worth noting that Smith has been talking about his debut solo album since 2001, (or decades before that). This is a gentleman who likes to take his time to get it right.

Earlier this year Smith made a contribution to the Gorillaz’ Song Machine series, Strange Timez, and has had a long history of appearing on other bands’ albums and numerous side projects (and even having his own: The Glove). In a flurry of cryptic tweets this week, the Cure frontman playfully sparred with the singer for the Scottish indie-pop band’s singer Lauren Mayberry, who once proudly dressed as Smith for a 2015 Halloween costume. The Scottish trio debuted the new song today.

Smith spoke about his solo endeavour: “The reason I was doing something on my own was for exactly the same reason I was doing collaborations; I’ve always wanted to do an hour’s worth of noise, and I didn’t want it… The Cure, you wait 10 years and then we bring out an album that’s just noise. So it was just like, ‘No.’ That was me doing the rest of the band. That ‘no’ was a band no. So I’ve been just having fun with that, really.” 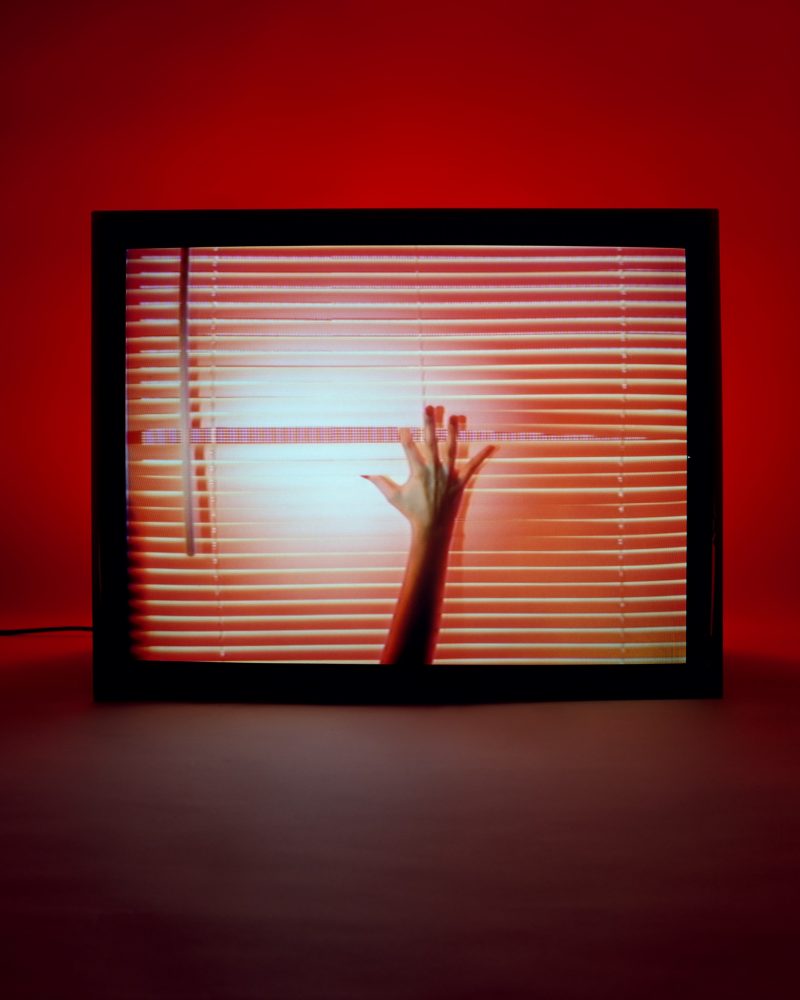 The post Watch Robert Smith Duet with Chvrches’ Lauren Mayberry in “How Not To Drown” appeared first on Post-Punk.com.