Watch New Order’s video for “Be a Rebel”

Following its debut this past September, New Order have unveiled their stylish video for the disco-infused track “Be a Rebel” the band’s first new single in five years.

The colourful clip was directed by Spanish director NYSU:

“We’d previously worked with NYSU from Madrid when they created a memorable video for us to go with ‘Restless,’ and their imagination and creativity with film really struck a chord with the band,” New Order stated in a press release. “For ‘Be a Rebel,’ it has been great to team up with NYSU again, and their inspirational treatment and unique aesthetic compliments the track with a very original vision.”

Watch “Be a Rebel” below:

“Be a Rebel” is New Order’s first new material since the release of their 2015 album Music Complete.

“In tough times we wanted to reach out with a new song,” says Bernard Sumner. “We can’t play live for a while, but music is still something we can all share together. We hope you enjoy it… until we meet again.”

“Be a Rebel” is available on Dove Grey coloured vinyl,  packaged with a blue metallic ink outer sleeve and full colour inner sleeve. and features additional remixes from the band’s own Bernard Sumner and Stephen Morris.

New Order will be touring North America with the Pet Shop Boys and headlining London’s O2 in October of 2021. 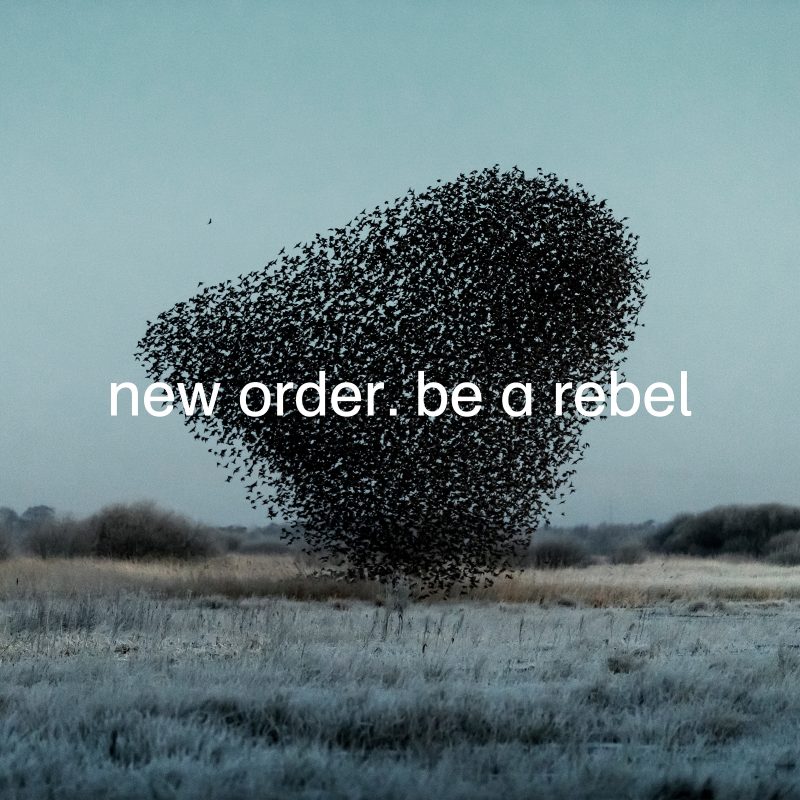 The post Watch New Order’s video for “Be a Rebel” appeared first on Post-Punk.com.