Are you all ready for a shakeup? San Antonio’s own MVTANT has decided to kick it up a notch with a remixed/remastered edition of their first two EPs, Gore + Mirrorshade (Somatic) on vinyl in collaboration with San Diego’s Dream Recordings. They are also curating a collection of remixes which will be released digitally for the first time alongside the reissue.

Back in June, MVTANT was the final Dark Energy livestream event after a series of acclaimed live performances.

Watch the video for “Mirrorshade” below:

Included with a digital companion of curated remixes to the collection is a Cabaret Voltaire-soaked mutation of the track “Mirrorshade” that manages to pull in the vibes of European synthpop and Industrial synth versus the Wax Trax! EBM scratch of the original.

This is courtesy of Australian EBM Duo Multiple Man, who were also a part of the summer’s Dark Energy Streams,

Chose your poison, but both are a transportive experience evoking the manic panic of a foggy neon splattered and blacklit early-90s dance floor.

Listen to the Multiple Man remix of “Mirrorshade” below:

Gore + Mirrorshade ‘remixed and remastered’ is being issued in limited editions of “bruised purple” and “mutant green” vinyl on April 15th, 2021 through Dream Recordings. 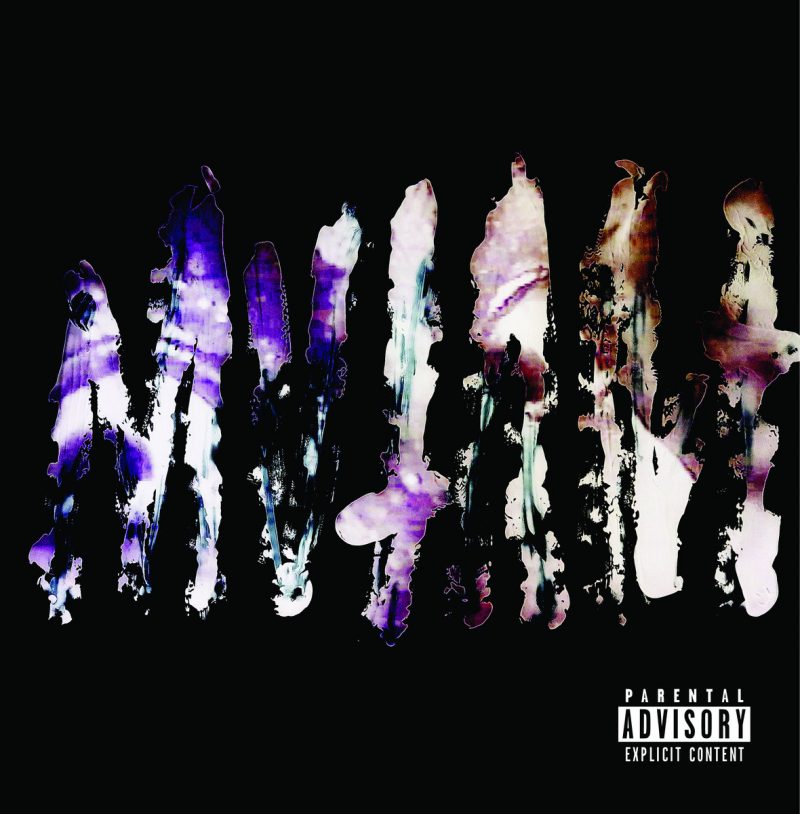 The post Watch Mvtant’s Oldschool EBM Video for “Mirrorshade” and Listen to the Multiple Man Remix appeared first on Post-Punk.com.

Divide and Dissolve Exorcise The Power Of “Denial”

Video Premiere: ‘Santa Claus Is Back In Town’ Victor Wainwright The WildRoots