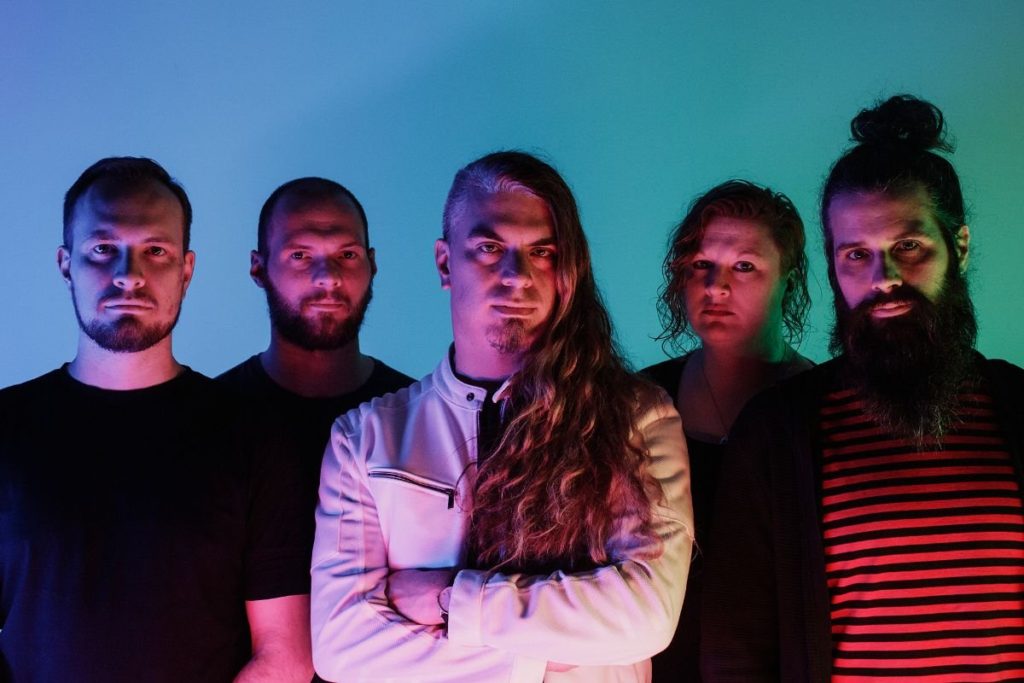 Australia’s premiere synth-prog outfit VOYAGER have played to their strengths and have covered the Australian Modern Classic ‘This Boy’s in Love‘, originally by Electronic duo The Presets. Fusing together VOYAGER’s signature Epic Electro Progressive Power Prog Metal with a huge pop song, the VSets version is sure to be a hit. The video can be viewed HERE. The link maybe freely spread throughout your channels.

The band comments on the cover: “The Presets song is one of those songs that I heard and thought “I wish I’d written this”.  At the time it came out it was so fresh in Australia, and so bizarre that it became so popular because it’s really very much Euro Style Dark Synthie EBM. Given that a lot of Voyager songs start out as electronic ideas, this semi-obscure modern Australian classic was a no brainer to cover. We hope you enjoy!”

Due to a hard border closure, VOYAGER are forced to cancel their previously rescheduled ‘Runaway’ tour dates, minus the Perth show on February 12th 2021.

Vocalist Danny comments on the cancelation: “With heavy hearts we advise that the hard border just this past week imposed by the WA government has made it impossible for us to continue with our “Runaway” tour scheduled for February in Brisbane, Sydney, Melbourne, Adelaide and Canberra. The band will perform in Perth on 12th February 2020 only. We tried our best to reschedule the dates to a time where we felt confident we could travel and that safety concerns were not an issue, but sadly that is no longer the case.  We are forever grateful to our fans who bought and kept their tickets to our rescheduled shows. To our Brisbane fans, we hope you enjoy The Other Festival and we wish we could be there with you. Full refunds for Sydney, Melbourne, Adelaide and Canberra will be available at the point of purchase. We’ll have news of another online show in the coming weeks.” 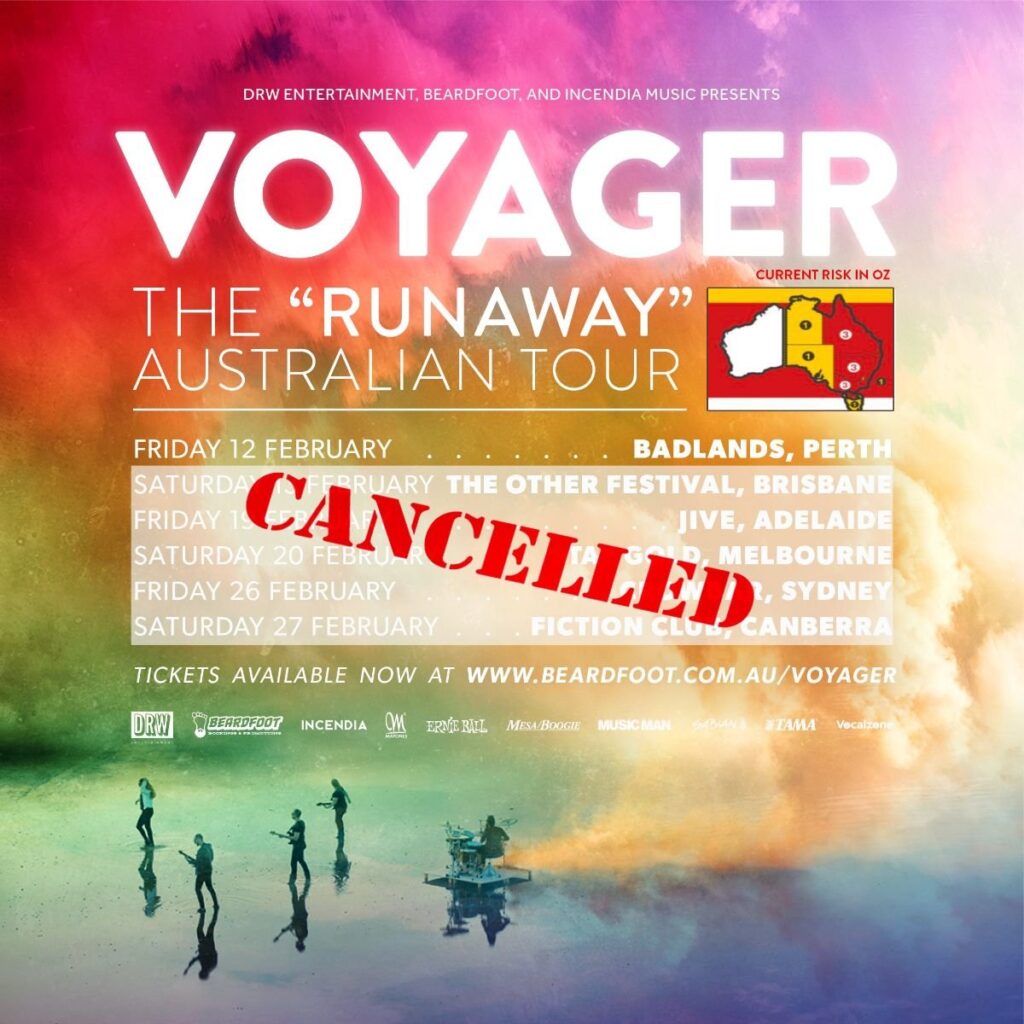