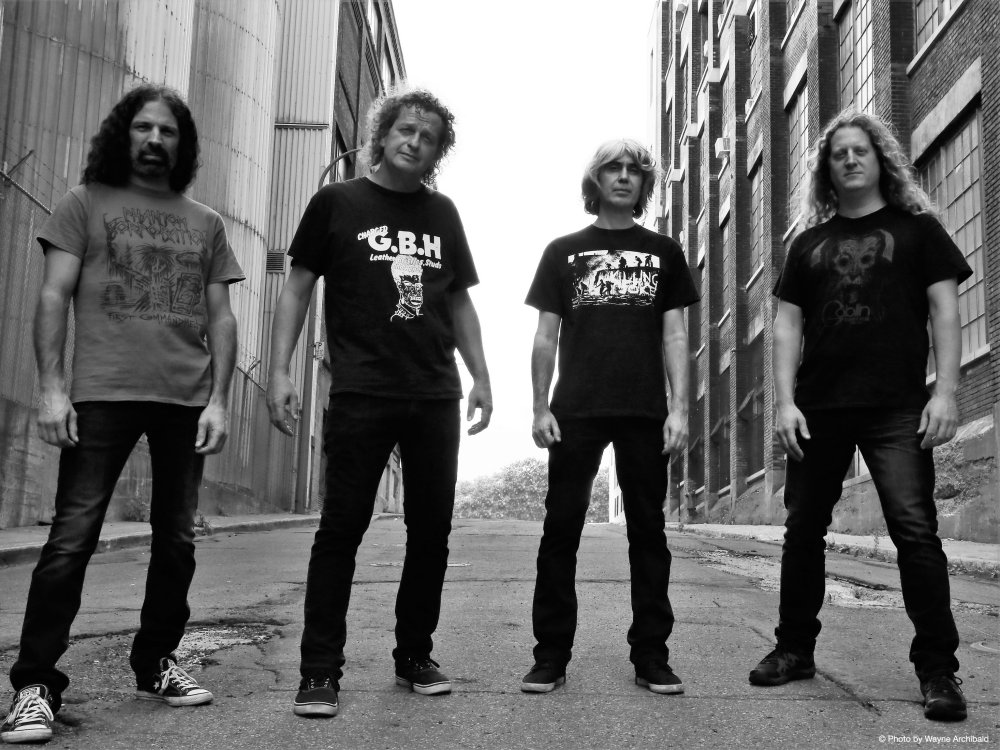 Canadian progressive sci-fi metal innovators VOIVOD return with a much overdue new live release entitled Lost Machine – Live. The album was recorded in Québec City during the worldwide touring cycle for the band’s latest studio album The Wake and is out now via Century Media Records. Purchase Lost Machine – Live in its various editions HERE.

To celebrate the release of Lost Machine – Live, the band have just dropped a new video for the live-track “Overreaction“.

“And last but not least, ‘Overreaction’, the new single/video from our brand new release ‘Lost Machine – Live’. This old classic from ‘Killing Technology’ has been on the setlist since 1987. It really gets the crowd going, and us too! Once again, splendid video direction by Felipe Belalcazar and thanks to Jaan Silmberg for animating my artwork. Enjoy our new live album,” states VOIVOD drummer Michel “Away” Langevin.

VOIVOD recently released the tracks and videos for “Iconspiracy” and “The Lost Machine”. Both clips feature audio recorded in Québec City (07/13/2019), video filmed in Montréal (06/30/2019) and material processed in Morgöth (2020). The videos were directed and produced by Felipe Belalcazar / Mental Pictures.

Lost Machine – Live consists of 13 tracks in 74 packed minutes of playing time by one of the best live-acts in this day and age. 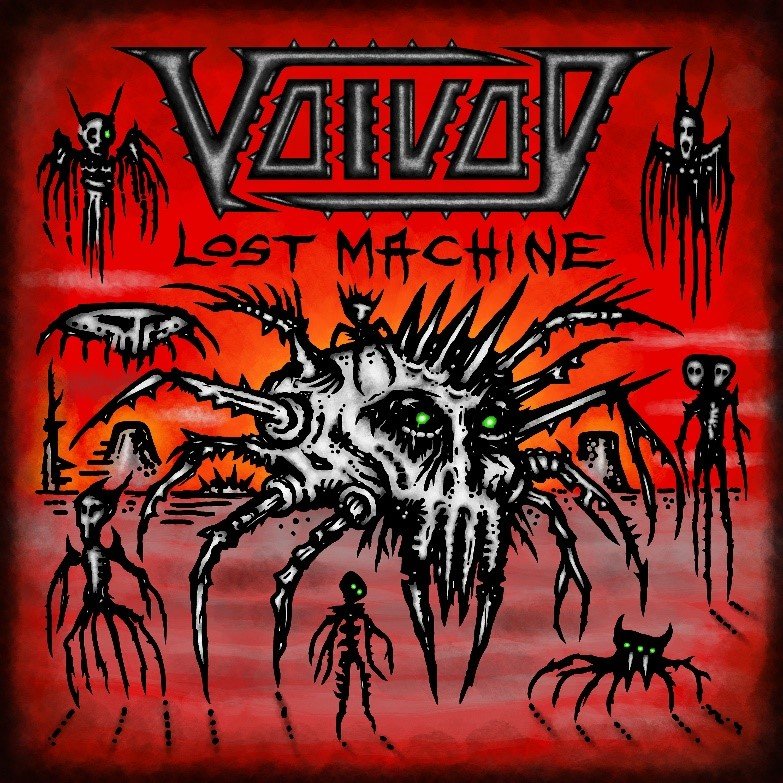