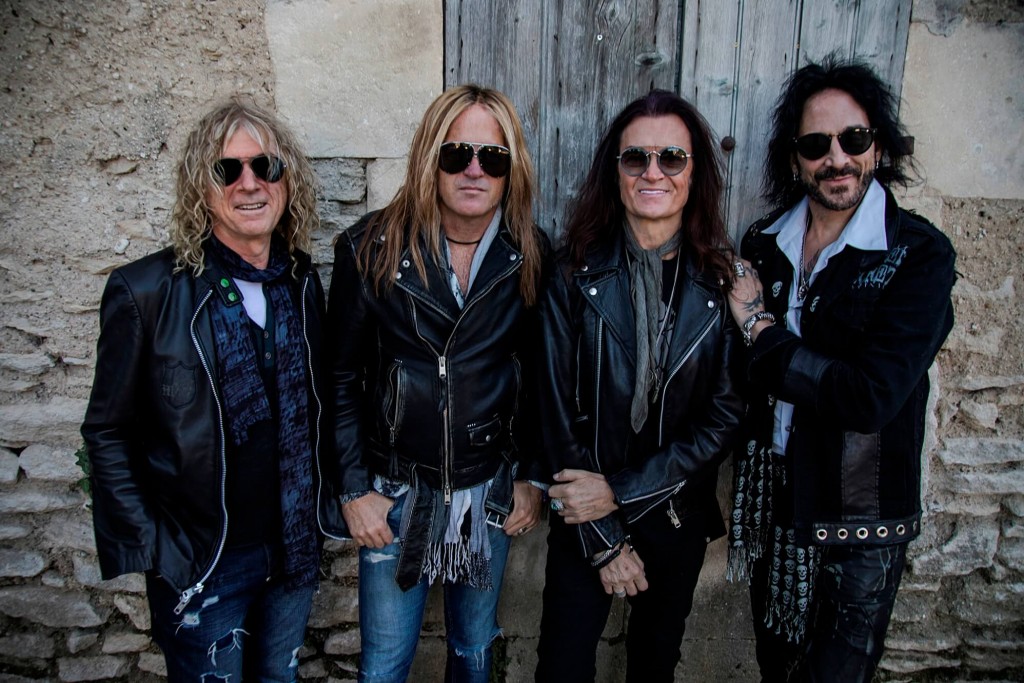 Like a Phoenix Rising, the Daisies have unearthed their third single Holy Ground. From the opening bars, the track puts everyone on notice that The Dead Daisies are steadfastly determined to prove that melding classic elements with a contemporary freshness will excite fans and win over even the harshest of critics.

Holy Ground (Shake The Memory) was the first song Glenn wrote for the pre-production sessions at Sunset Sound Studios in Los Angeles and what became the title track of the upcoming album of the same name being released on January 22, 2021.

Glenn says: “Holy Ground has an intense groove, dramatic light & shade and a massive chorus. It’s about awakening to the present moment, shaking the memory and a transformation into consciousness.”

With this crazy year nearly over, this track is aptly named and highlights living in the moment and making the most of it. Its positive message is a reinforcement to enjoy what life has to offer at any given time.

“Holy Ground is a deep intense musical ride that takes unexpected turns and drops you off exhausted but happy!!” – Doug Aldrich

The band recently got together for a jam in Los Angeles and felt the energy & chemistry between them when playing tracks off the new album. It was just the medicine they all needed: to get fired up for what
we hope will be a huge 2021! 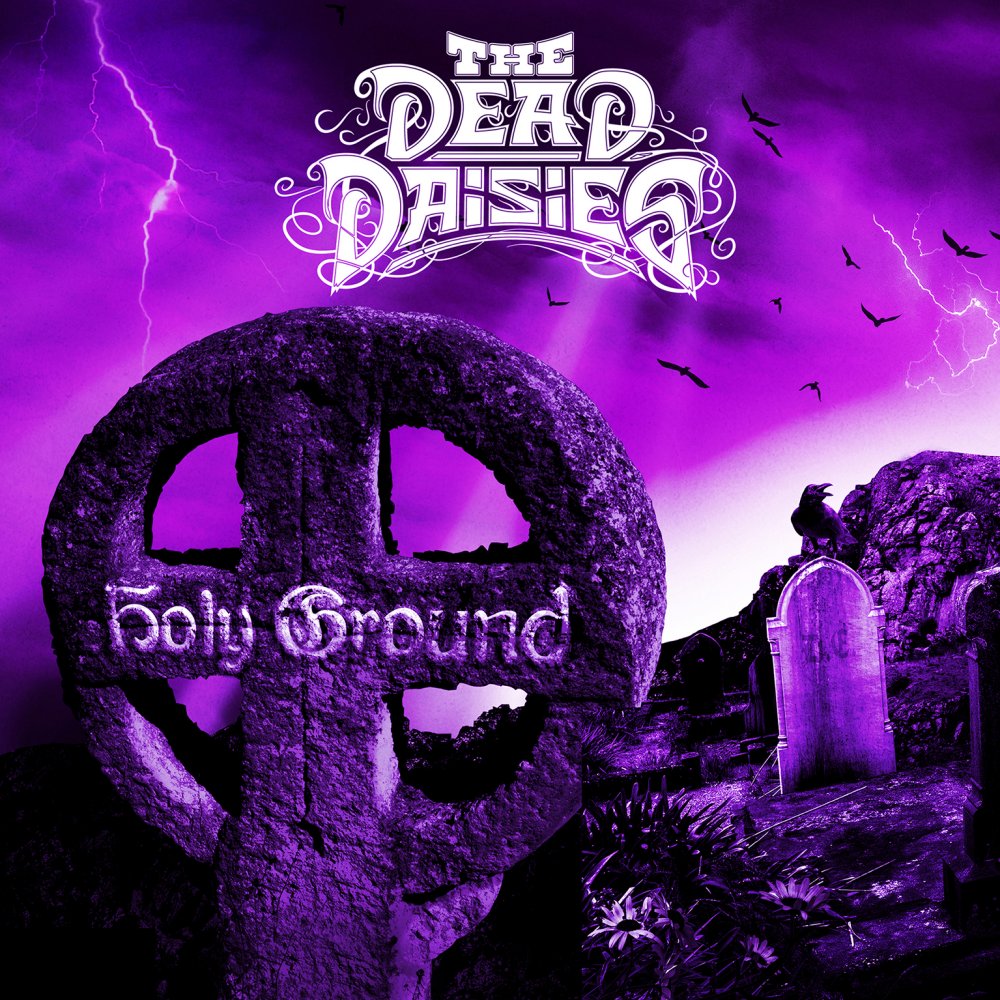 Published in holy ground, News: General and the dead daisies