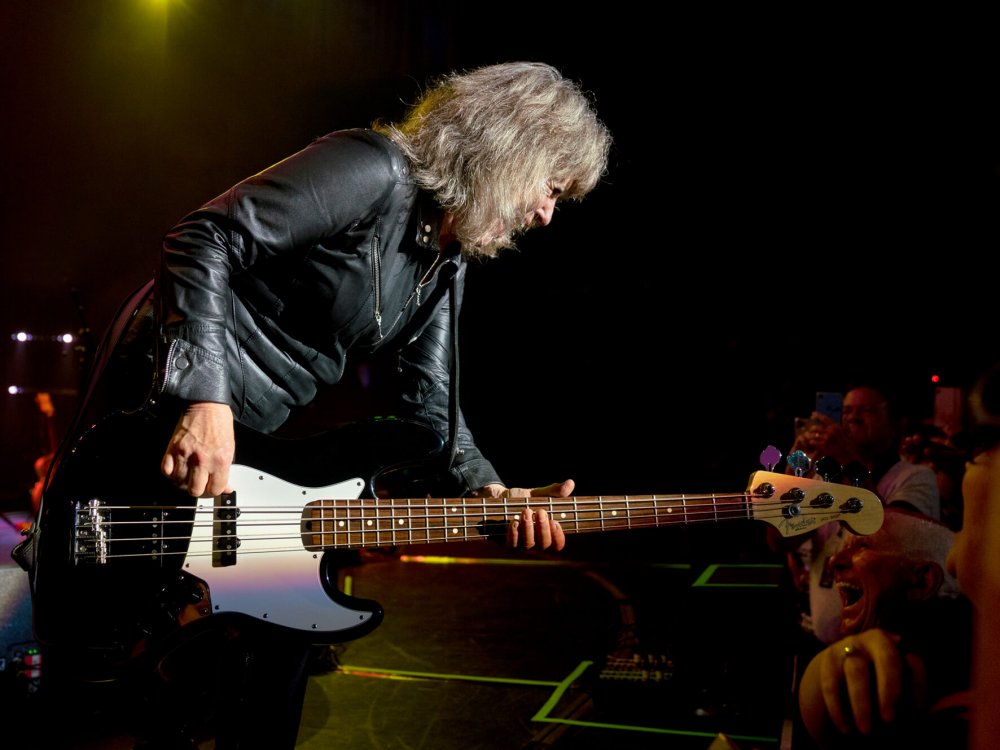 The “Queen of Rock N’ Roll” SUZI QUATRO releases her new single and video for the song “I Sold My Soul Today” today! The song is taken from her upcoming studio album “The Devil In Me”.

The new studio album “The Devil In Me” will be released on March 26th, 2021 through SPV/Steamhammer as CD DigiPak (incl. fold out poster), 2LP gatefold version (incl. 2 bonus tracks), download and stream: http://smarturl.it/SuziQuatroDevilInMe

The reasons for Suzi’s remarkable creative explosion: on the one hand the lockdown, which kept her from her usual touring life in spring 2020, and on the other another collaboration with her son Richard Tuckey, which had already worked out extremely well on her predecessor album No Control.

Suzi: “Starting spring 2020, almost one hundred of my shows were cancelled and Richard would also have been on tour with his band had not all concerts been cancelled or postponed. So I said to him: ‘We should make the most of our free time, write new material and allow ourselves to be inspired by the things that are currently going on in the world.’ I already knew that Richard and I make a brilliant team, after all No Control had been a major success and a very special recording for us. Although I would never have thought that we’d be able to surpass it. But everybody who’s heard The Devil In Me and all the people who had worked on the previous album have told us: ‘This album is even stronger!’” 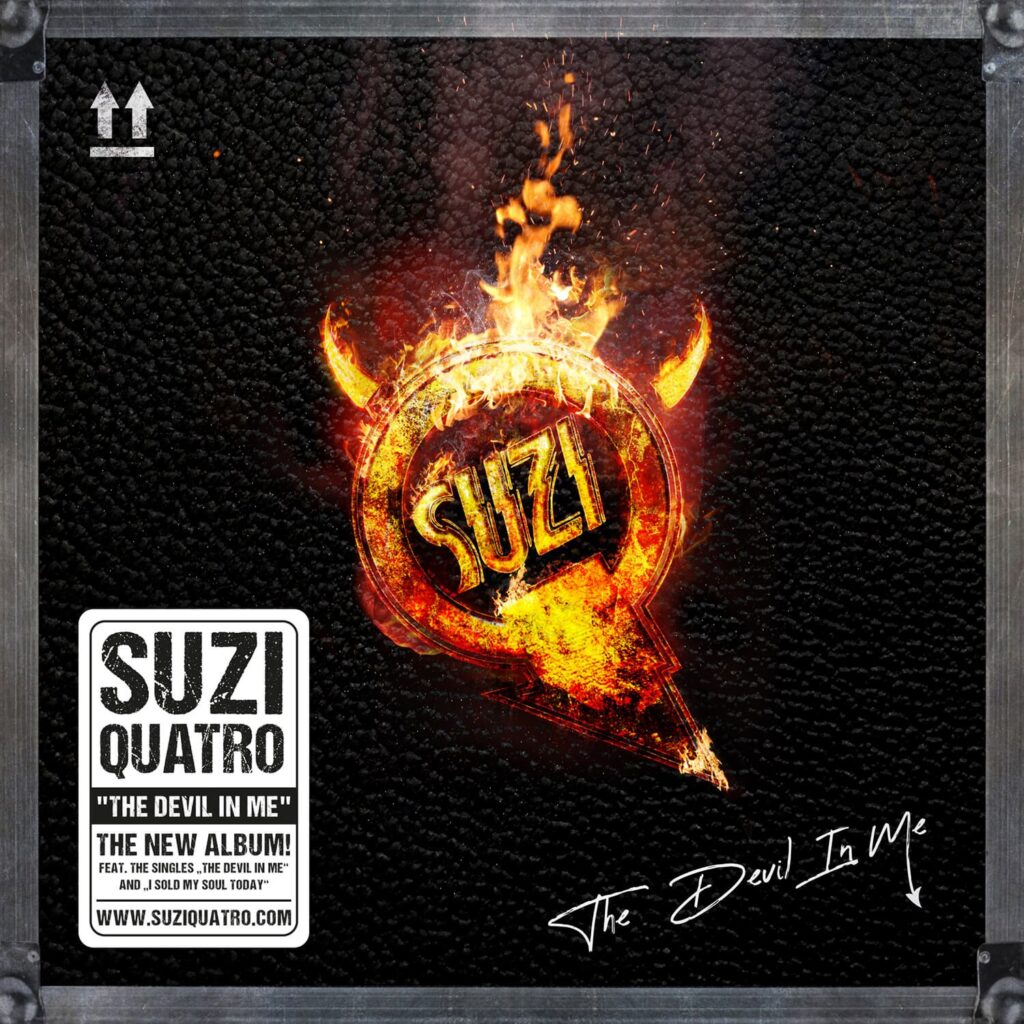