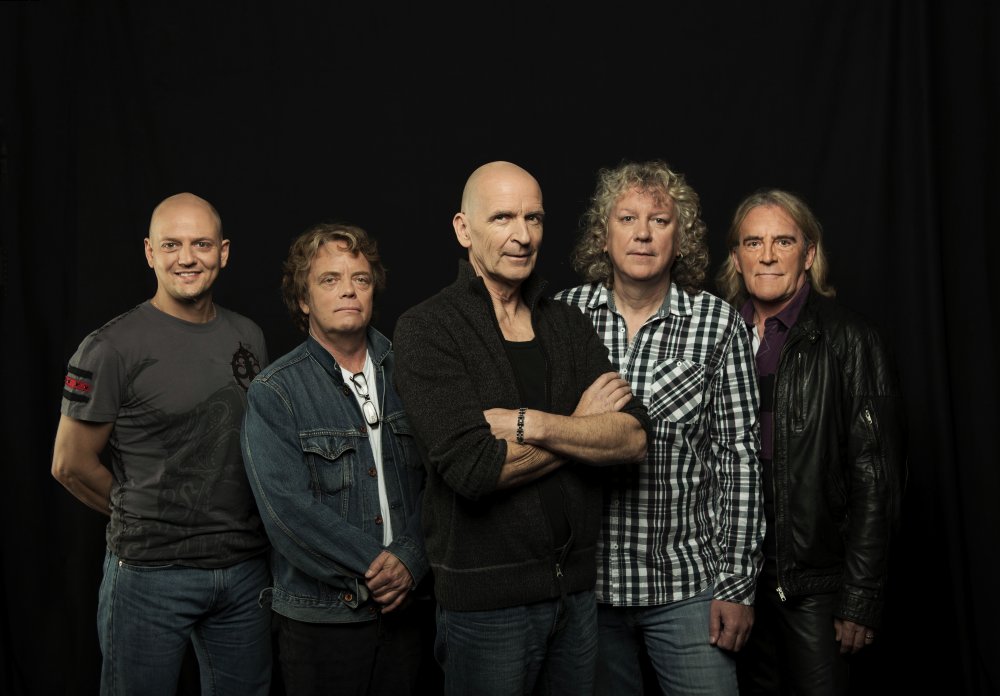 Canadian prog-rock-band Saga have released the first single of their upcoming album “Symmetry”, out on March 12 via earMUSIC.

“Tired World”, the first single from Saga’s new album “Symmetry”, made its first appearance on the band’s debut album as one of two pieces of the jigsaw puzzle that is The Chapters, a continuous narrative revolving around a central theme & character (Albert Einstein), and spread out over several albums throughout much of Saga’s extensive body of work.

While “Tired World” is considered by many to be one of the band’s iconic classics, this new interpretation of the song brings a new life and new energy to the track with its thoughtful and creative re-imagining, without sacrificing the integrity of the original recording.

This new version also features guest performances (as do a majority of the songs on Symmetry), along with new acoustic instrumentation and fresh perspectives, highlighting the intricacies and arrangement of the song.

After going on tour in spring 2020, SAGA went straight into their home studios – the result: An album full of acoustic originals. “Symmetry” offers a unique listening experience by bundling complex and delicate arrangements with familiar melodies and sounds.

“Symmetry” gives the listener the possibility to explore and discover SAGA classics like “Wind Him Up”, “Say Goodbye To Hollywood” and “Tired World” once more and in a completely new way.
SAGA managed to create more than just new versions of their songs; they created a sonic world full of little details that invites the listeners to dive deeper into the complex musical phenomenon that is SAGA.

“Symmetry” will be available as CD Jewelcase, 2LP Gatefold and Digital on March 12th, 2021 on earMUSIC. You can pre-order the album here: https://saga.lnk.to/Symmetry 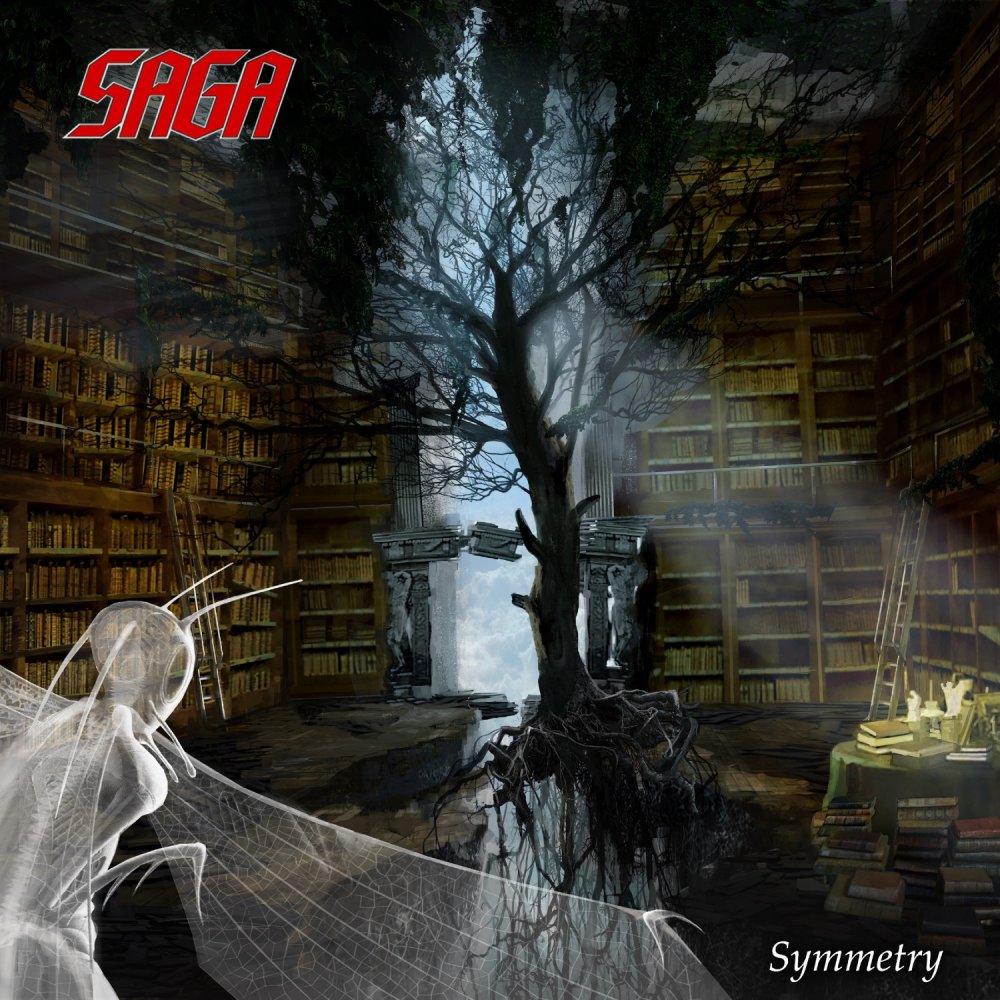 Published in News: General and saga