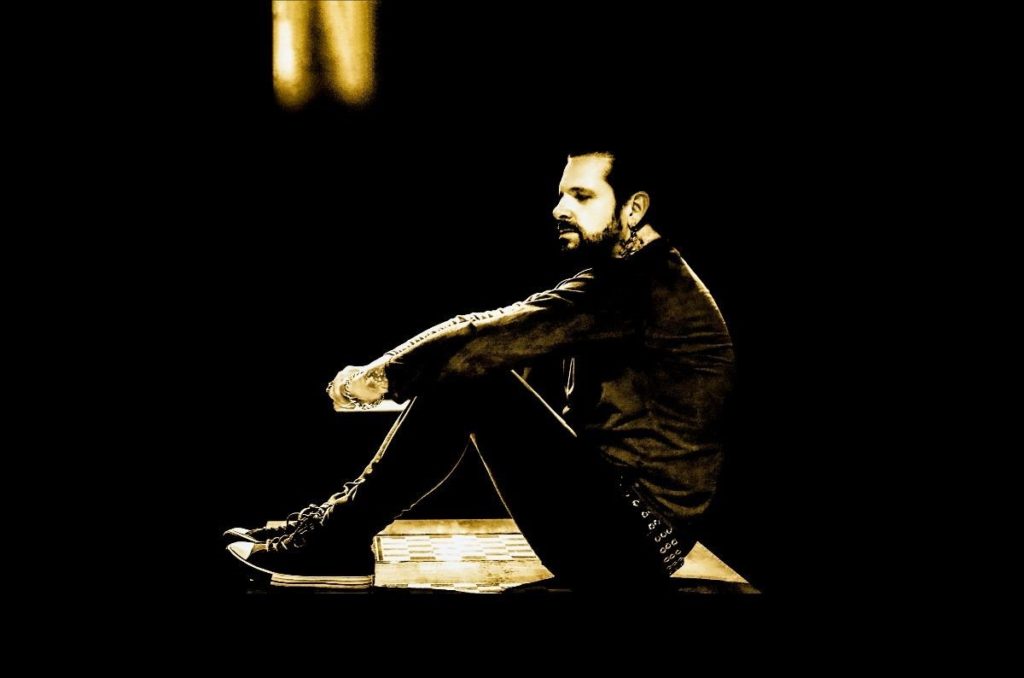 With just three weeks to go until the release of his first solo record in five years, Ricky Warwick has released the title track to WHEN LIFE WAS HARD AND FAST featuring none other than Def Leppard’s Joe Elliott on backing vocals.

The accompanying video depicts the County Down Ards TT Motor Race that is seen on the album’s cover and ran from 1928-1936. The cover shows an accident from one of the races that happened directly in front of a field that was part of a farm owned by Ricky’s grandfather, where Ricky himself lived for the first 14 years of his life.

For the process of recording the album, Ricky was joined by Robert Crane (Bass), Xavier Muriel (Drums) and Keith Nelson (Guitar) as well as a number of special guests including Def Leppard’s Joe Elliott, Andy Taylor formerly of Duran Duran, Thunder’s Luke Morley, Dizzy Reed of the mighty Guns ‘N Roses and even Ricky’s daughter Pepper.

Keith also produced the new album, having previously worked with Buckcherry, Blackberry Smoke and Alice Cooper. Keith noted that “Ricky is a true Rock-n-Roll soul… he’s got incredible stories to tell and a unique way of telling them. It’s been an honor to be asked to partner and contribute to this record.”