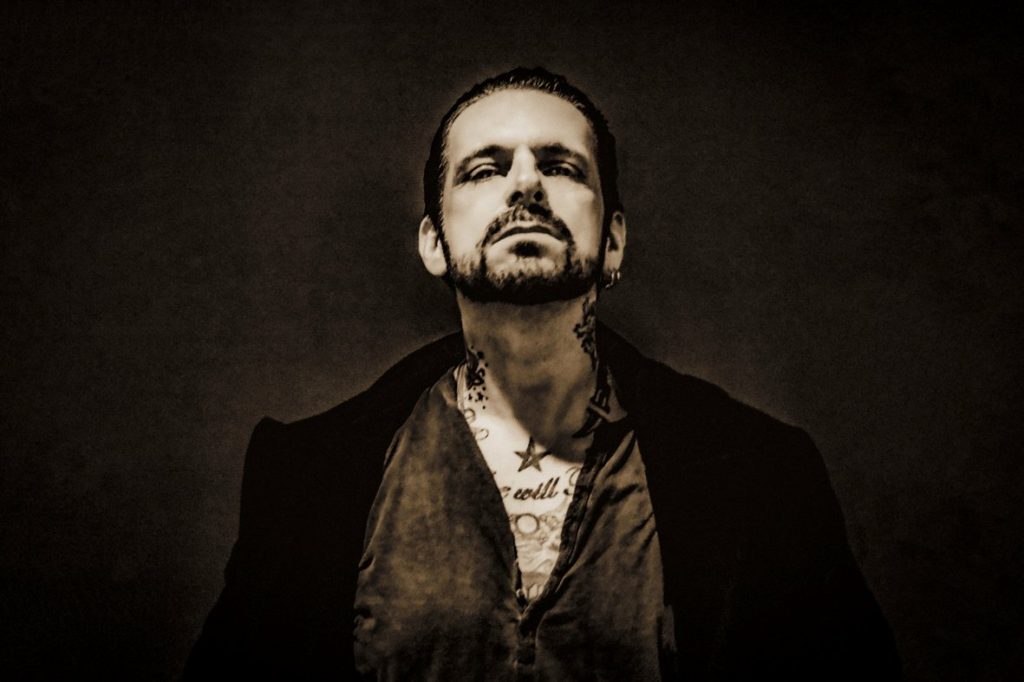 Today sees RICKY WARWICK release the second single from his first studio album in five years, “When Life Was Hard And Fast” (out February 19, 2021, via NUCLEAR BLAST). The new single is titled “You Don’t Love Me” and features a guest guitar solo from the inimitable Luke Morley of Thunder who also makes an appearance in the video. It’s a direct song with a direct meaning that tackles the all too familiar feeling of realising someone doesn’t feel the same about you as you do about them.

In relation to the new single Ricky says “‘When the flavor of the month starts to leave a bitter taste’. Luke Morley from Thunder demonstrating why the invention of the electric guitar was the turning point in the history of western civilization!!!”

Luke comments: “When Ricky asked me to play on “You Don’t Love Me” I was only too happy to oblige! We’ve known each other for 30 years and it was a pleasure to play on such a fine tune by an old mate and fellow rock’n’roll survivor.”

Pre-order the album on various formats, including a 2CD Digipack which includes the bonus covers album “Stairwell Troubadour”, now from: https://www.musicglue.com/ricky-warwick AND
http://nblast.de/RickyWarwick-WLWHAF

For the process of recording the album, Ricky was joined by Robert Crane (Bass), Xavier Muriel (Drums) and Keith Nelson (Guitar) as well as a number of special guests including Def Leppard’s Joe Elliott, Andy Taylor formerly of Duran Duran, Thunder’s Luke Morley, Dizzy Reed of the mighty Guns ‘N Roses and even Ricky’s daughter Pepper. Keith also produced the new album, having previously worked with Buckcherry, Blackberry Smoke and Alice Cooper. Keith noted that “Ricky is a true Rock-n-Roll soul… he’s got incredible stories to tell and a unique way of telling them. It’s been an honor to be asked to partner and contribute to this record.” 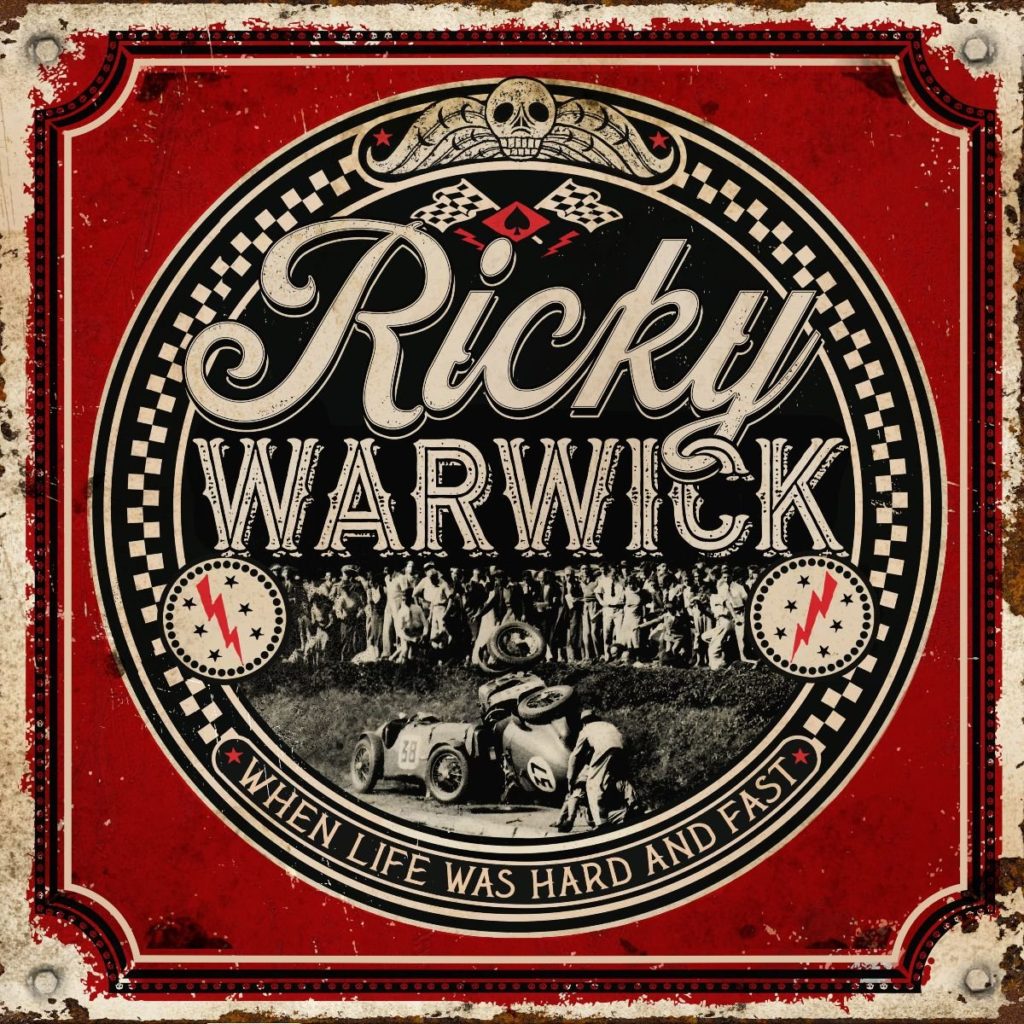