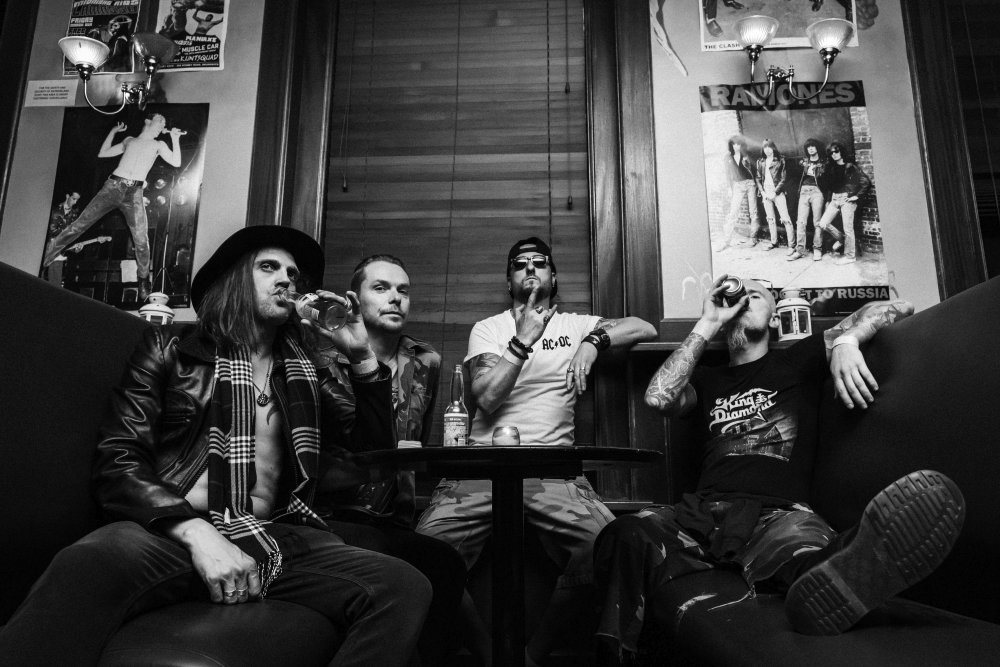 Melbourne based band Shotgun Mistress has returned with another nose-to-the-grind indie hard rock onslaught, Collide, out now via Crusader Records. The band have now premiered a new video clip to go with the track which can be seen below.

Collide highlights the band’s now trademark style of combining stupefying guitar riff grenades, a combustible rhythm section and soaring vocals wrapped in a melodic maelstrom. Shotgun Mistress is as hard to define as it is difficult to ignore – Ignore them at your peril.

This quartet of consummate rock tune craftsmen is riding high on the success of their previous releases, including Save Me from Myself, which bulleted to No1. on the iTunes Australian Rock Charts and smashed into the Top 40 chart, and their last single Glorious Machine, which left charts smouldering in its wake for weeks on end.

The new track is another fiery affair; a blistering tumult of distortion led full tilt with a heart on the sleeve lyric and sly, endearing hooks that don’t let up. Collide is one more tantalizing preview of their forthcoming debut album, due to set the rock world ablaze late in 2020.