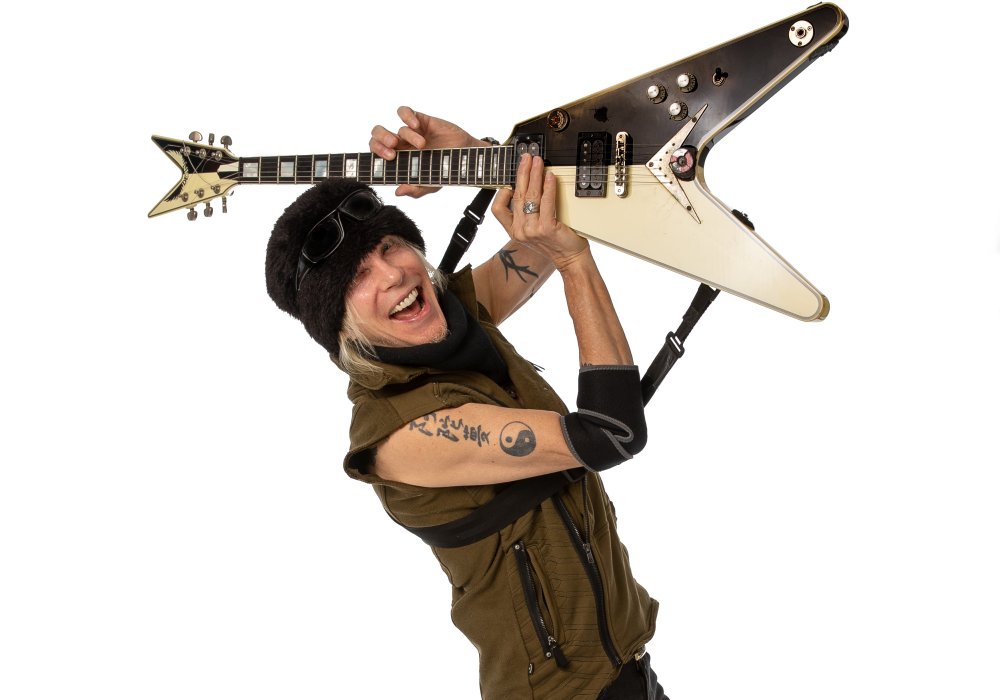 Michael Schenker will release his new MSG album, “Immortal“, on January 29th, 2021 via Nuclear Blast. The album title is a perfect statement describing Michael Schenker’s legacy and to celebrate his 50th anniversary as a musician.

Today, the band reveal a music video for their new power ballad ‘After The Rain‘.

“The song ‘After The Rain’ was coming out of the blue. A power ballad I have never done before. Michael Voss wrote some lyrics and vocal melodies, after I had put down my musically composition on backing track for this song. The next morning Michael Voss played me what he had sang to it and I said: This is so beautiful, only you can sing this song and it turned out amazing“, comments Michael Schenker.

“This is an outstanding mellow tuned power ballad with some unique Michael Schenker clean picking guitarstyle. When I first listened to Michaels rough sketches, I was singing a kinda ‚lala‘ melody that automatically drove me into the line ‚say have you been lonely,…‘ – from there I felt it must deal about a sad loss and a departure of a big love… but there will be sun and light… after the rain“, adds Michael Voss. 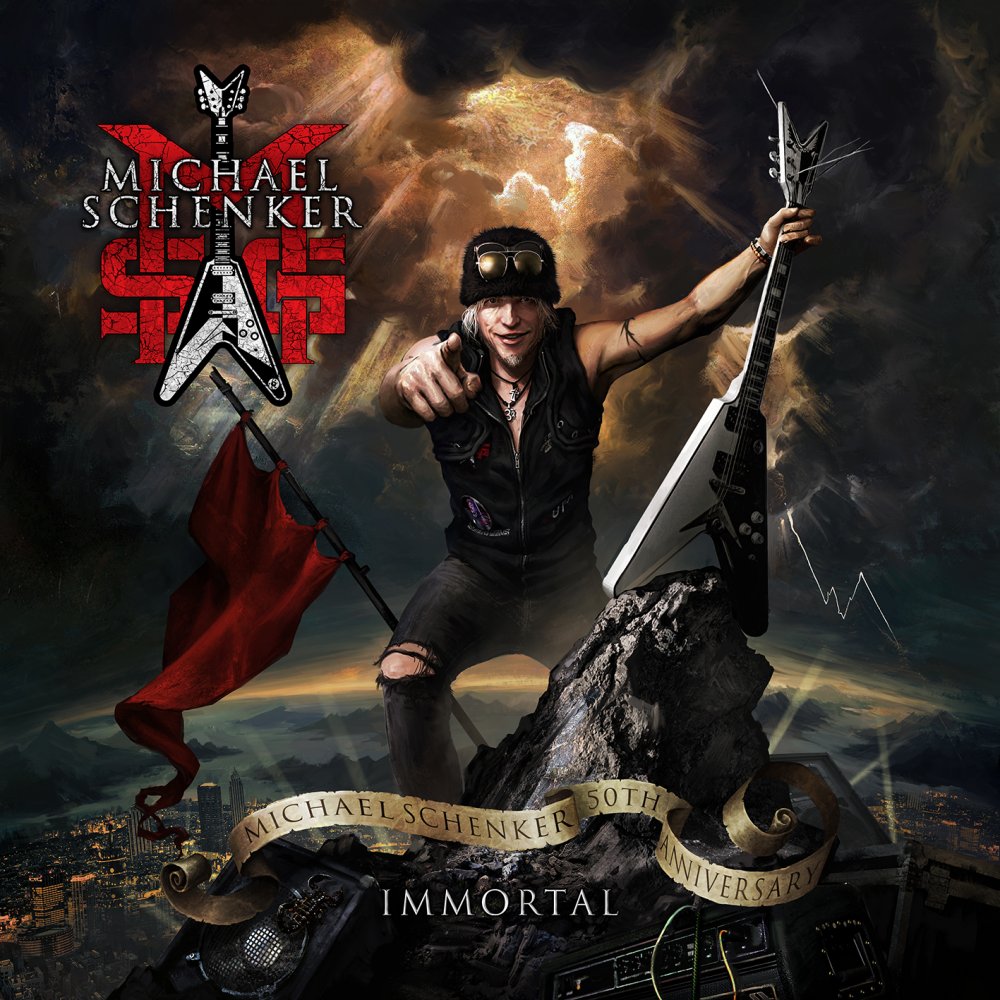