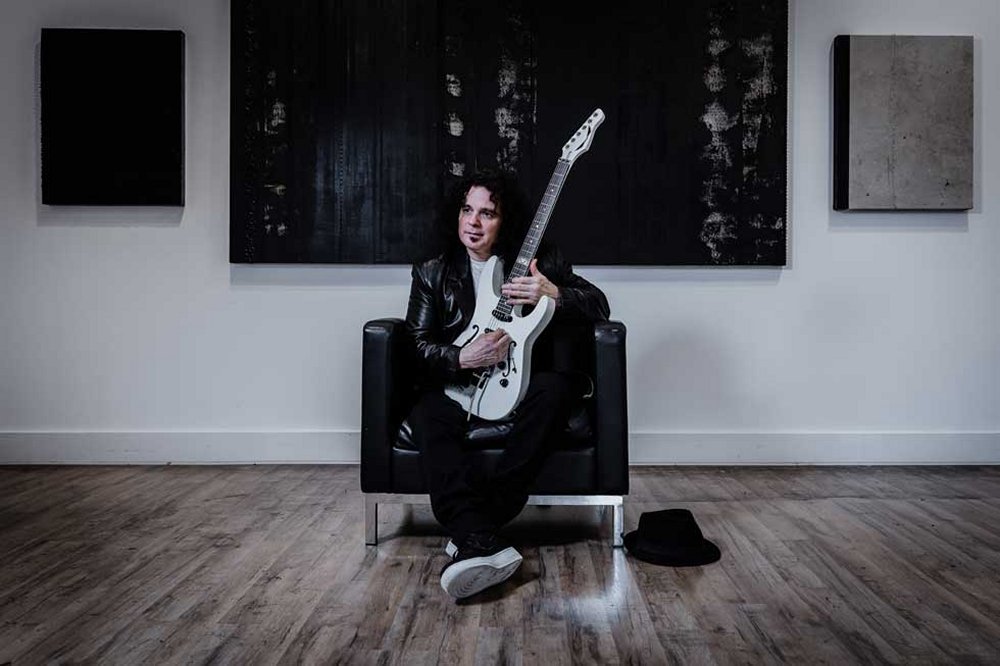 Says Vinnie, “I wrote this song at a time when I was struggling to find some light at the end of the tunnel. It was me trying to lift myself up and reconnect with feeling positive and focusing on the good things. I was looking up at the sun and thinking about how it’s always there; always has been. We all go through cloudy patches, but just have to remember that beyond those clouds the light is still there and continues to shine. You will lose it at times, but can always find it again. Hopefully the song is uplifting to others as it was for me. It is one of my favorite songs on the SOUL SHIFTER album and my first choice for a video. We’re all living through unprecedented times right now unfortunately, but have to believe we’re eventually going to come out the other side and find brighter times again.

“Wayne Joyner put this video together for me and created some very cool graphics which he mixed in with footage of me playing. He has also done videos for Kansas, Sevendust, Fozzy, LA Guns, Black Stone Cherry, Dream Theater, Robby Krieger, Jon Anderson, and Devin Townsend.”

Vinnie is currently nominated for “Rock Player Of The Year” by Vintage Guitar Magazine.

Vinnie is considered one of the originators of shred guitar, and has released eight influential solo albums, and six albums and a LIVE DVD as a member of rock royalty legends UFO. He’s made countless album guest appearances, and has even recorded the soundtrack for a PEPSI TV commercial. He’s been a member of Alice Cooper’s band and was the opening act for RUSH on their ROLL THE BONES tour with his own band. His solo and UFO recordings as well as LIVE performances have amassed rave reviews all around the globe from both fans and music press, catapulting  him into guitar icon distinction! He has been an inspiration for fans and guitarists worldwide. 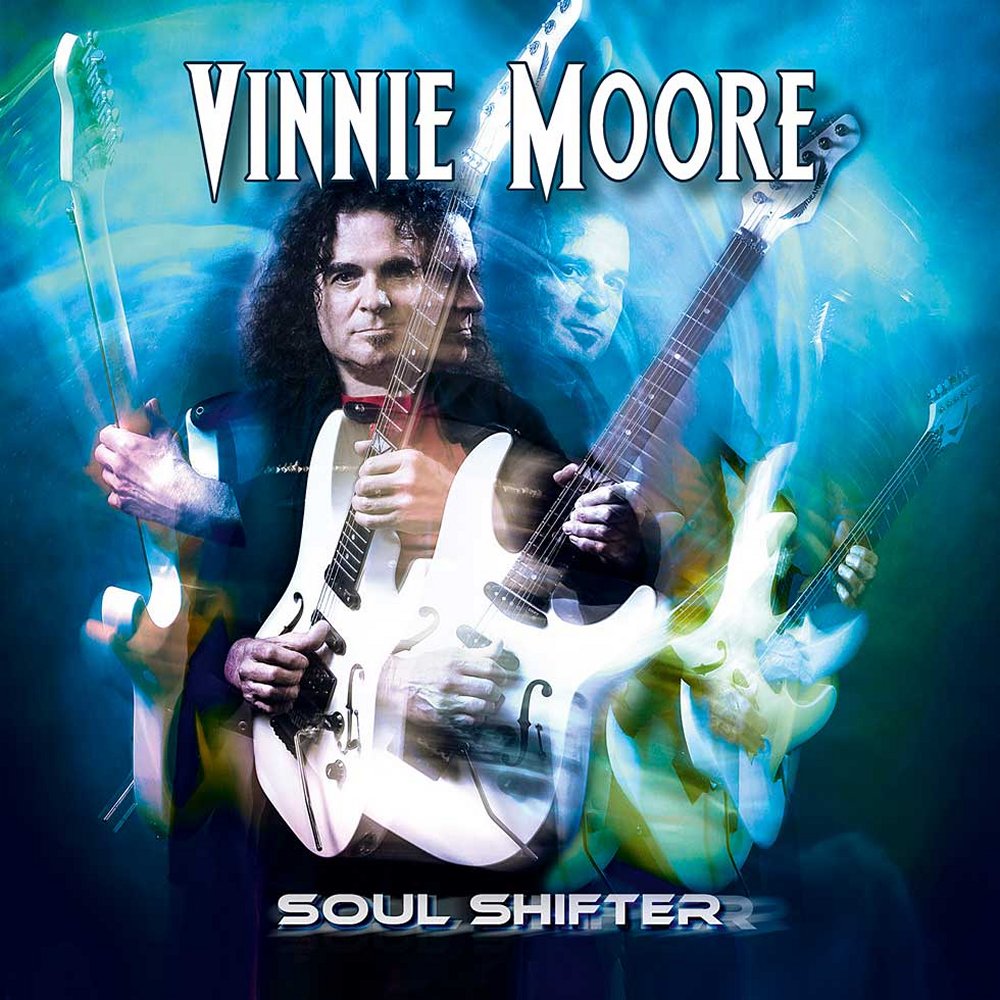