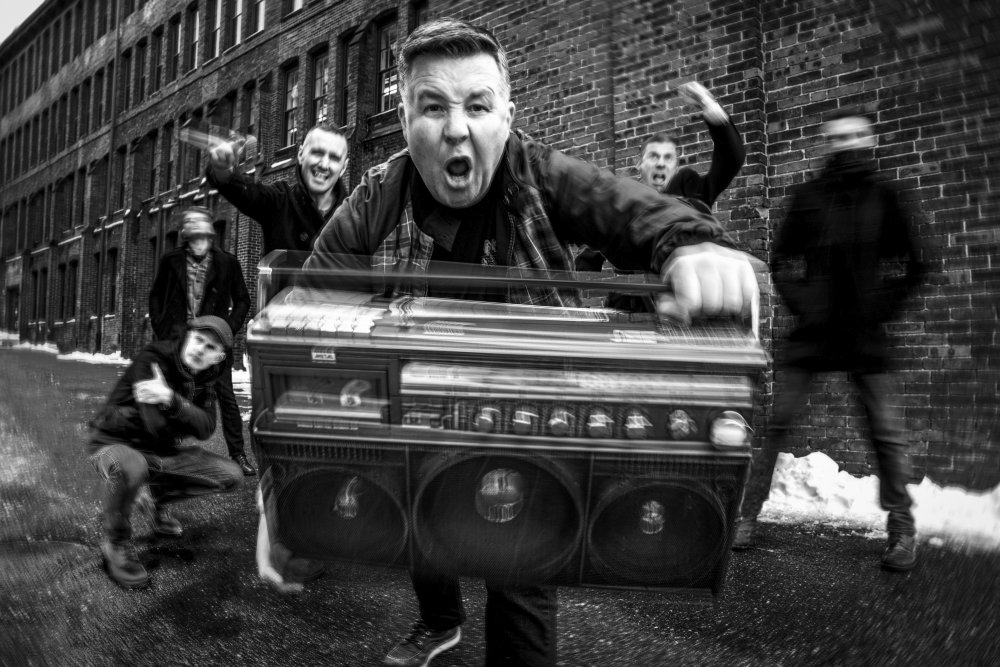 The animated adventures of the Dropkick Murphys continue with the newly released video for “L-EE-B-O-Y,” from the band’s new album Turn Up That Dial. Illustrated and animated by Adam Murphy and edited by Oliver Riley-Smith – the same team that was behind DKM’s raucous, slapstick video for “Mick Jones Nicked My Pudding” – “L-EE-B-O-Y” finds the band toasting bagpipe player Lee Forshner.

Tongue-in-cheek and self-referential, the song and video allude to DKM staple tracks (including “Time To Go” from 2003’s Blackout and the band’s familiar cover of AC/DC’s “T.N.T.”), while also calling back to “The Spicy McHaggis Jig” from 2001’s Sing Loud, Sing Proud! – saying of Forshner, “Like Spicy McHaggis, he’s a hell of a guy!” All of this came as a surprise to the bagpipe player, who recorded his parts for “L-EE-B-O-Y” apart from the rest of the band in Florida, without knowing the song’s real title, hearing the lyrics, or having any inkling that it would be about him.

Dropkick Murphys founder and co-lead vocalist Ken Casey explains, “Lee is just the BEST guy ever and we felt like he deserved a song. Bagpipers are larger than life characters, and we wanted to make a fun, over-the-top song and video about our guy Lee.”

Casey and bandmates Matt Kelly and Tim Brennan revealed the finished track and video to the bagpiper via Zoom. Watch Lee Forshner’s reaction to “L-EE-B-O-Y” HERE.

“Looking back, there was never really any point where I would or could have questioned any bit of this process,” recalls Forshner. “The file sent to me to record pipes on was named ‘Ring The Bell.” I played everything, and as always, figured I’d hear the finished song eventually. That night on Zoom, I had no idea what was going on, and was completely shocked to see and hear what it turned out to be.”

Turn Up That Dial, released April 30 via the band’s own Born & Bred Records, is Dropkick Murphys’ tenth studio album, and fourth consecutive Billboard top 10 album debut, joining 11 Short Stories Of Pain & Glory (2017), Signed and Sealed in Blood (2013), and Going Out In Style (2011). 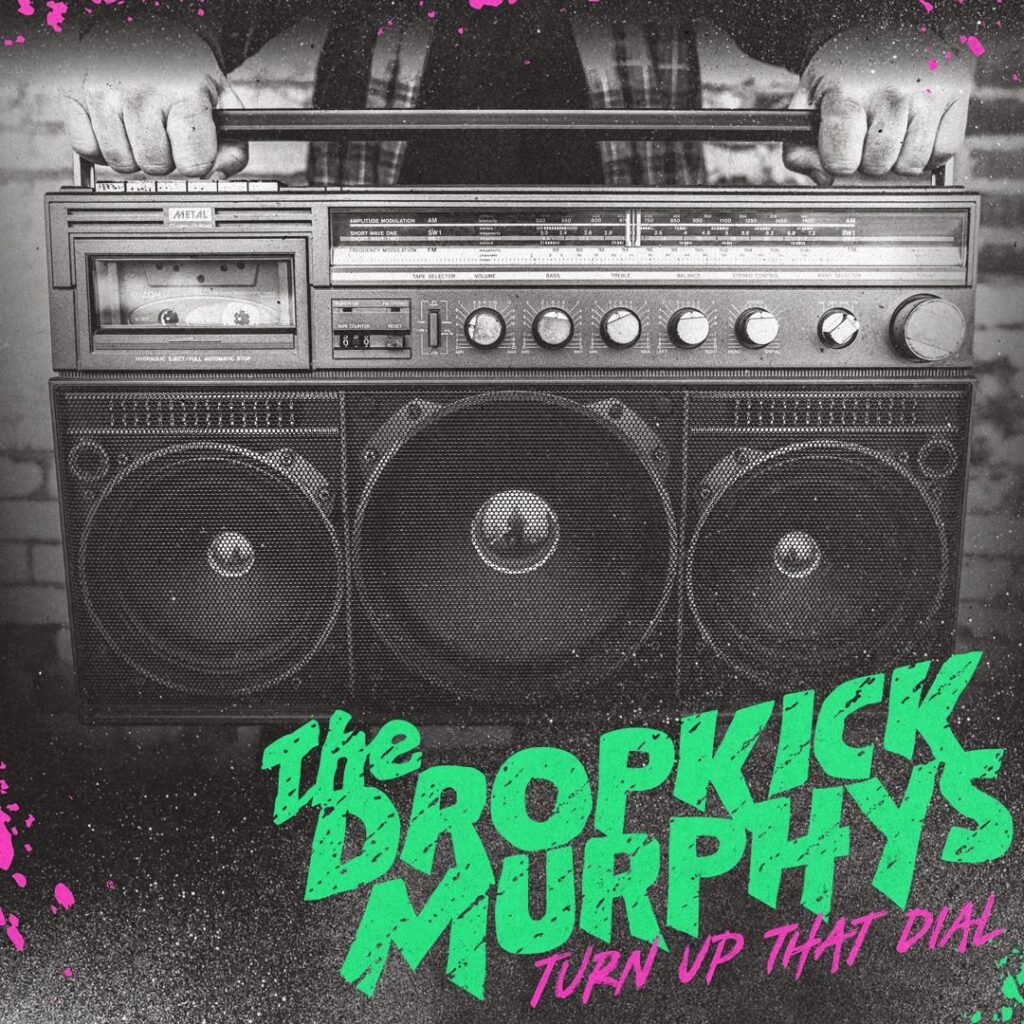