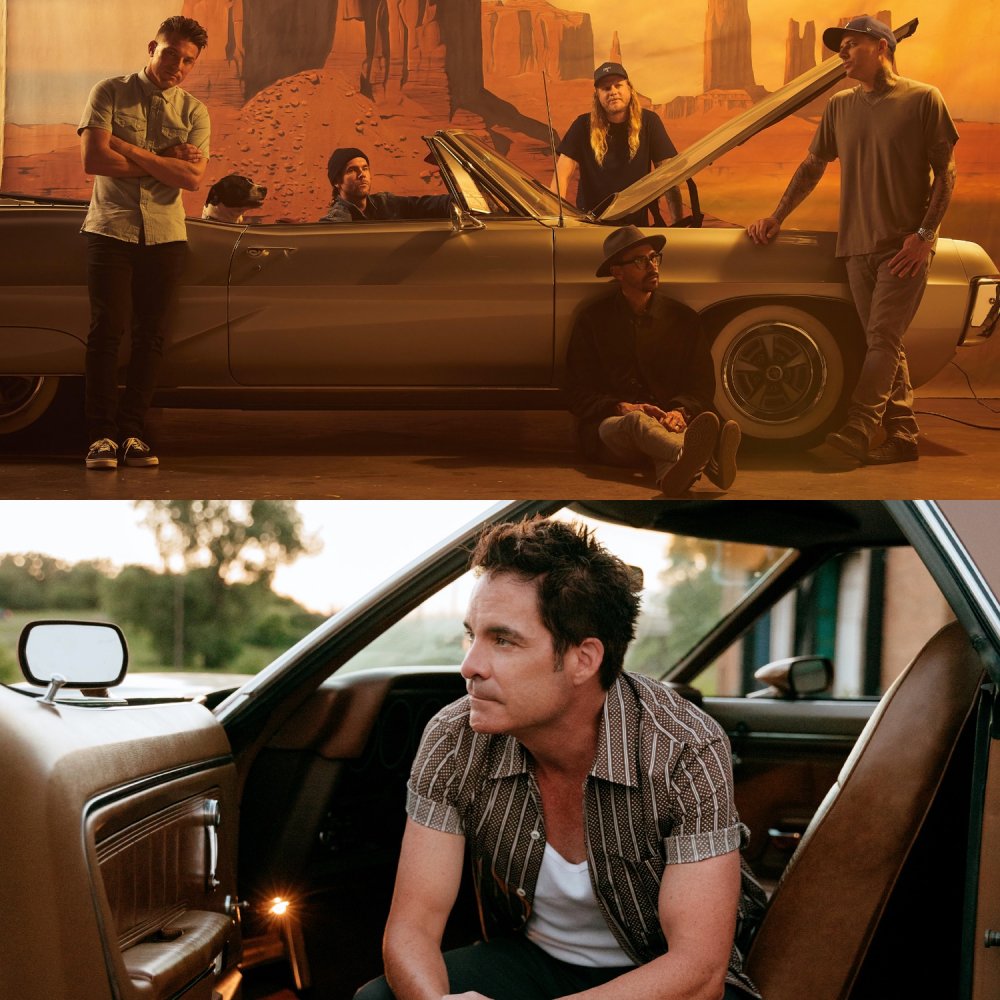 The song, originally released in 2017, has seen a monstrous increase in consumption across all digital platforms in the last year due to the viral TikTok “Vacation Challenge” trend.

The collaborative spirit of this new version, featuring the unique vocal stylings of Train’s frontman Pat Monahan, reflects the universality of the song, which has captured the attention of listeners around the globe on social media due to the trend. It also sets the perfect tone for summer 2021, as more people feel comfortable socializing and traveling due to the availability of COVID vaccines.

An accompanying music video for this new version further amplifies that celebration of a care-free spirit with live performance footage and highlights of the “Vacation” trend showcased.

In a collective statement, Dirty Heads said, “We are so impressed with how fans, new and old, have taken this song and made it their own on social media. Thank you to Pat Monahan for hopping on this new version – it is a gift to everyone who has made us smile with their ‘Vacation challenge’ videos over the past year. We can’t wait to get back into that spirit on the road later this summer. It’s time to celebrate with one another again!”

Monahan added, “I’ve been a Dirty Heads fan for a long time and my whole family has loved this song since it came out. Getting a chance to sing on it was really cool for all of us and I think it made me a much cooler human. Thanks guys!”

With over 1 BILLION views on TikTok, the organic viral moment of “Vacation” and its accompanying social media challenge trend has increased streams for the original track across all platforms by over 40%, with an increase of over 850% on Spotify alone, significantly increasing the band’s profile in international markets. It has earned the song introductions on over 36 viral international playlists, viral and pop playlists with massive global reach, 500% increase of Shazams, entry on the Shazam Global Top 200 Chart and TikTokDaily, Weekly & Trending videos, and all-time top track charts. It has consistently charted on Instagram Reels’ most used sounds globally, entering the top 10 list worldwide this spring. And most notably since January 2021, the song has over 2.5 BILLION consumption plays across all of Instagram and Facebook’s functions where users can play or add music. This massive increase in digital consumption for the song has introduced the band to millions of new fans across the globe and has them taking a retrospective look at their impressive career catalogue.

On July 16, 2021, Dirty Heads will release their The Best of Dirty Heads compilation, featuring this new version of “Vacation,” along with others, as well as a new original song. T
he album will be available for pre-order starting June 4, 2021.