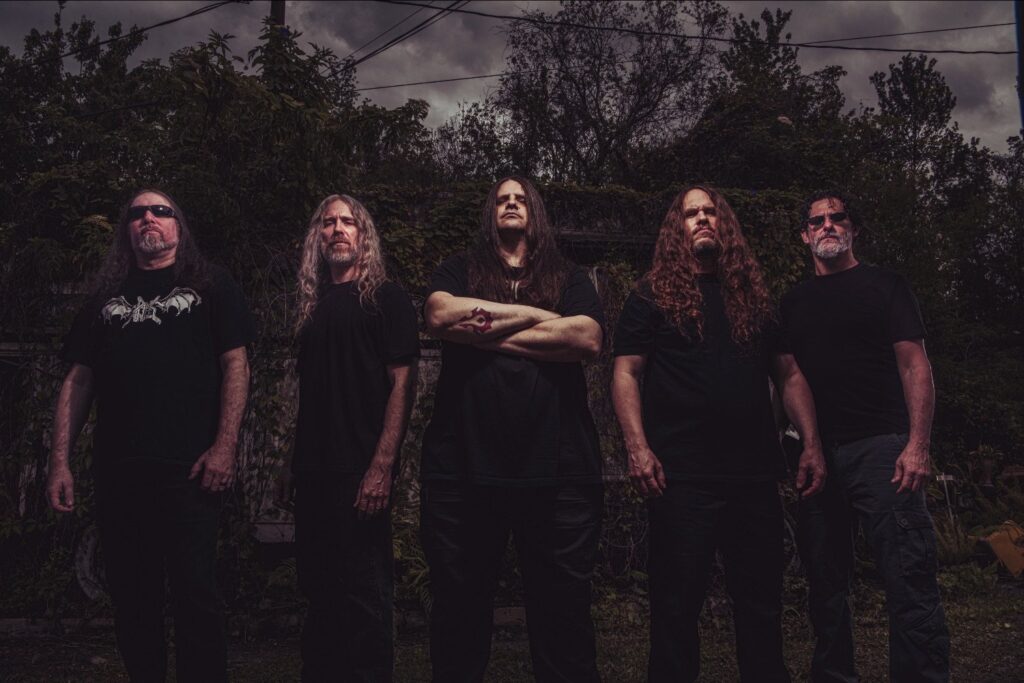 A new video (directed by David Brodsky) for the first single, “Inhumane Harvest“, can now be viewed below

Rob Barrett (guitar) comments: “‘Inhumane Harvest’ takes a look inside one of organized crime’s more sinister activities: the human organ trade. Desperate buyers will pay a high price for a much-needed organ transplant to either save themselves or a loved one from certain death, which makes for a lucrative business in underground crime rings.”

Comprised of eleven tracks, Violence Unimagined is state of the art death metal played with passion and breathless precision, making for another flawless addition to what is inarguably one of the premier catalogues the genre has thrown up. “It really follows the path we’ve been going down for a few years now,” states bassist and founding member Alex Webster. “I think we approach the writing in a similar way most every time: each of us try to write the heaviest, most memorable songs we can. We want each song to have its own identifiable character. Showing my age, I like to say you can ‘drop the needle’ on any point of one of our albums and quickly tell which song you’re listening to.” 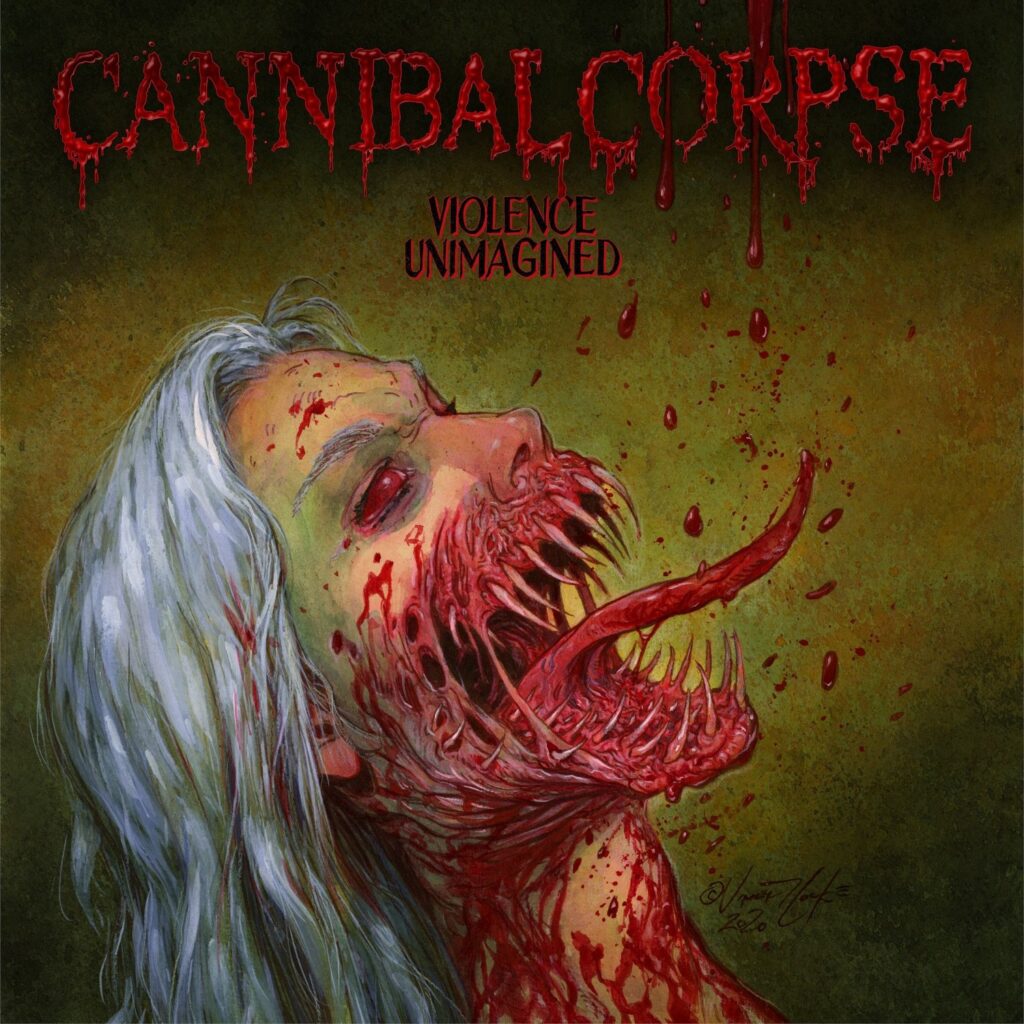