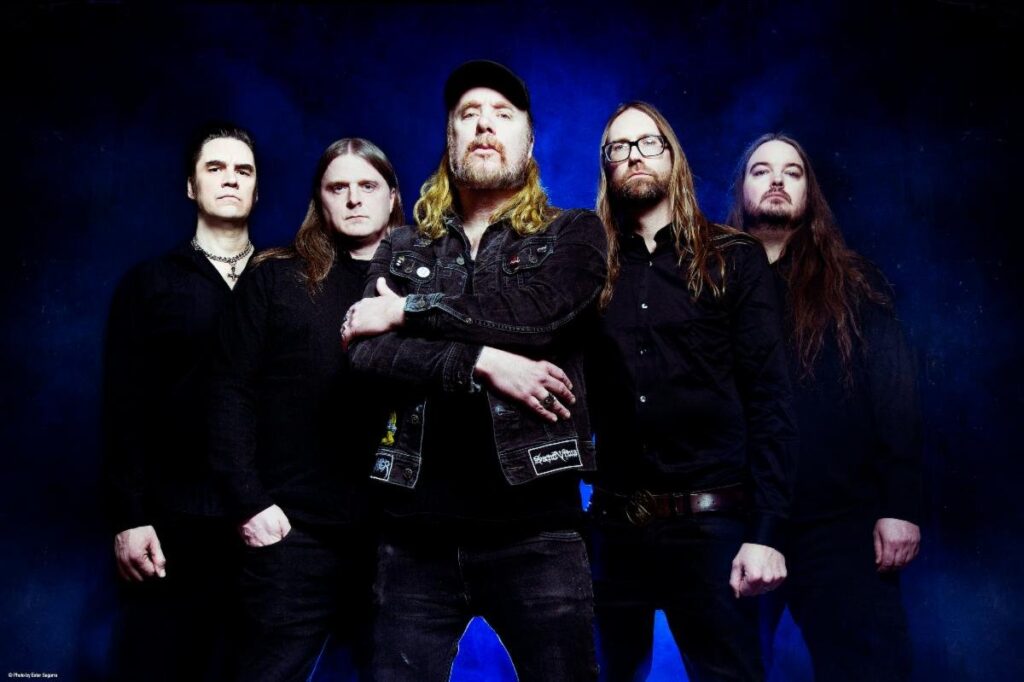 Swedish melodic death metal pioneers AT THE GATES release their second single/video for “The Paradox”, which was directed by Patric Ullaeus (Arch Enemy, In Flames, Dimmu Borgir, etc.). The track is off their upcoming album The Nightmare Of Being, out July 2nd, 2021 via Century Media Records.

AT THE GATES vocalist Tomas Lindberg Redant states, “Humanity is the biggest paradox. We as humans always want justification for the big things: death, the meaning of life, etc. Our knowledge of being mortals drives us away from being human, hence the paradox. We invent defense mechanisms to protect us from the thought of death, religion, different –isms, etc.

This first time our producer Jens Bogren heard this song, he said “This is a monster!”. It touches on some core parts of the At The Gates sound, but builds further, on top of that, some classic NWOBHM/Mercyful Fate vibes thrown in for good measure. It is a death metal song, but has its progressive moments. Enjoy!

This was a very fun video to record, as we tried to create most of the “special effects” in an analog way, and not just to be added in the editing. Hence we were drenched in tons of crushed coal and soil, which took over a week and a lot of showers to get out of our hair, haha. We really wanted an oppressive, apocalyptic emotion for this video. And Patric Ullaeus, being the master that he is, went all the way to make that happen!”

Check out At The Gates’ previously released music video for the album’s opening track “Spectre of Extinction” HERE.

While main parts for The Nightmare Of Being were recorded in several different Swedish studios (drums at Studio Gröndal with Jens Bogren, guitars and bass with Andy La Rocque at Sonic Train Studio and vocals at Welfare Sounds with Per Stålberg), the album was mixed and mastered at Fascination Street Studios (Amon Amarth, Opeth, Kreator, etc.) by Jens Bogren, who previously worked with AT THE GATES on their 2014 comeback album At War With Reality. The album’s visual concept and album cover was developed by artist Eva Nahon. 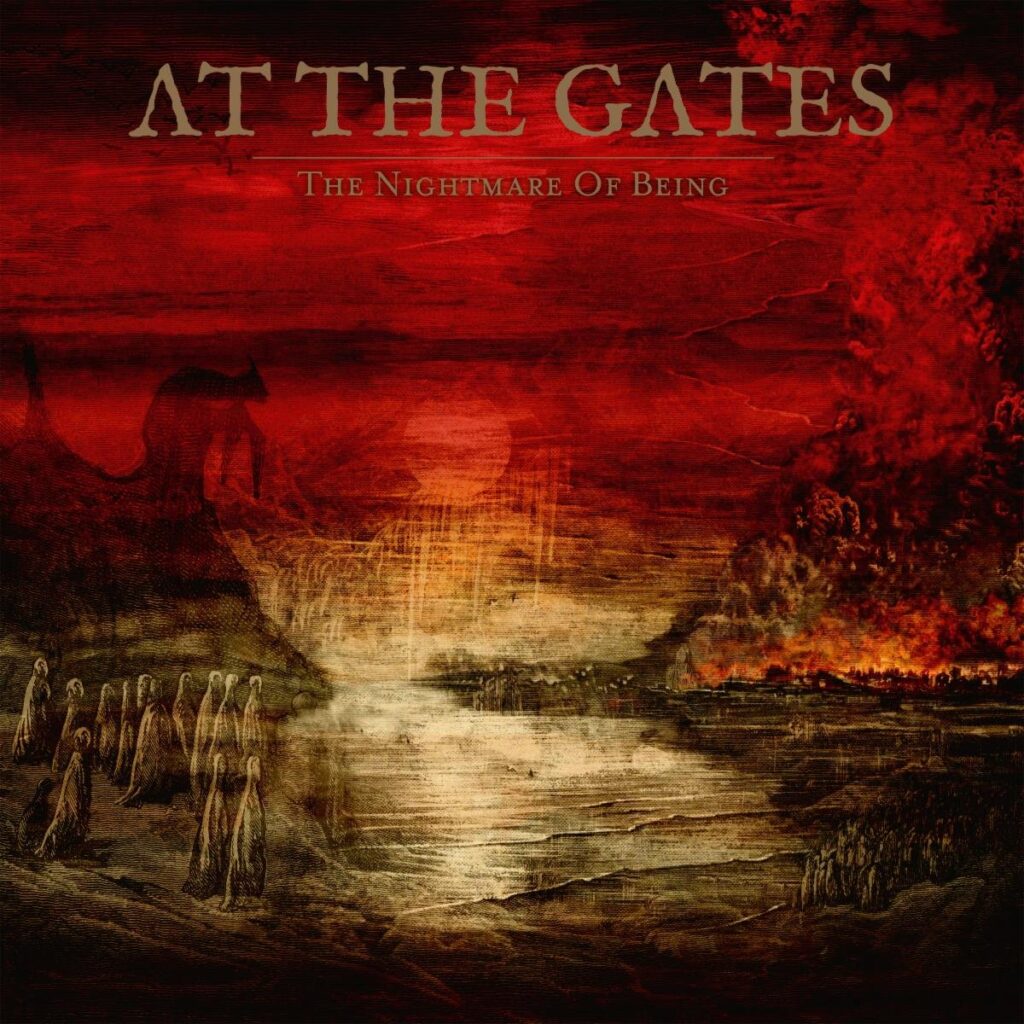 Shares
By iloverocknrollMay 29, 2021At The gates, News: General