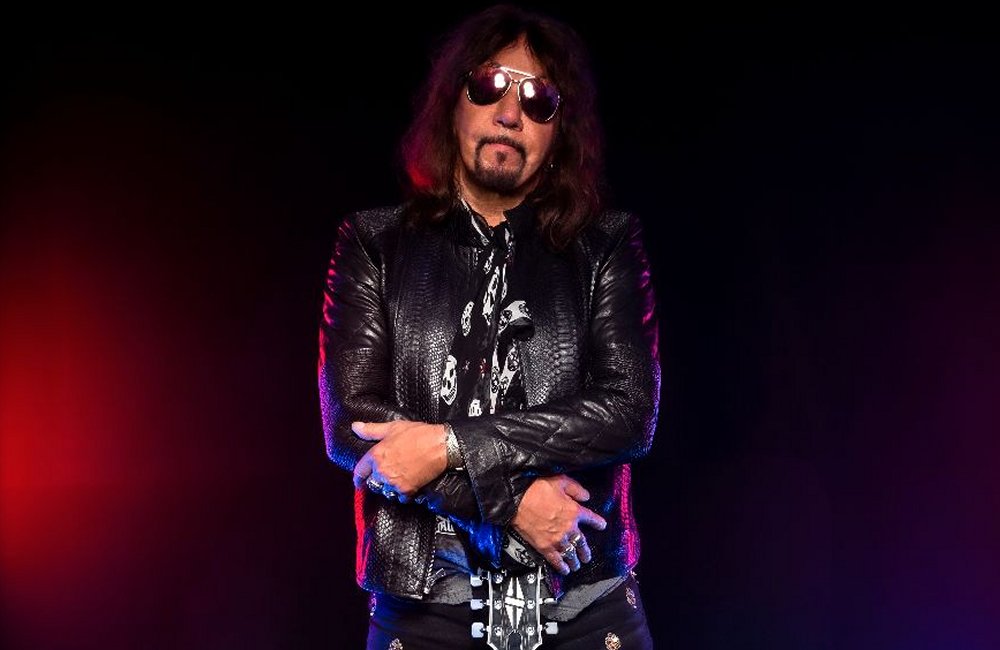 Founding KISS guitarist and Rock and Roll Hall Of Fame member Ace Frehley announced the release of a new limited edition Christmas vinyl variant of his latest album Origins Vol. 2 just in time for the holidays, including an option to receive a Christmas card signed by Ace Frehley.

To celebrate, Ace released the official music video for the album’s second single “I’m Down”, which serves not only as an animated sequel to Frehley’s prior “Space Truckin’” video but his cover of The Beatles’ 1965 b-side also features John 5 on guitar, who also makes a cameo appearance in the video, taken from the same album.

Origins Vol. 2, out now via Entertainment One (eOne), continues Frehley’s reflections on a lifetime in music and inspiration. No stranger to cover versions throughout his musical history — having recorded, rebranded and repossessed such notable nuggets as “New York Groove,” “Do Ya” and “I Wanna Go Back” throughout his eight previous studio efforts — this new collection presents a thoughtful and exciting selection of songs that inspired and helped shape the legendary guitarist. That spirit of fun is carried through with exquisite execution, and guitar aficionados will enjoy Frehley’s fresh interpretations of these classic songs. 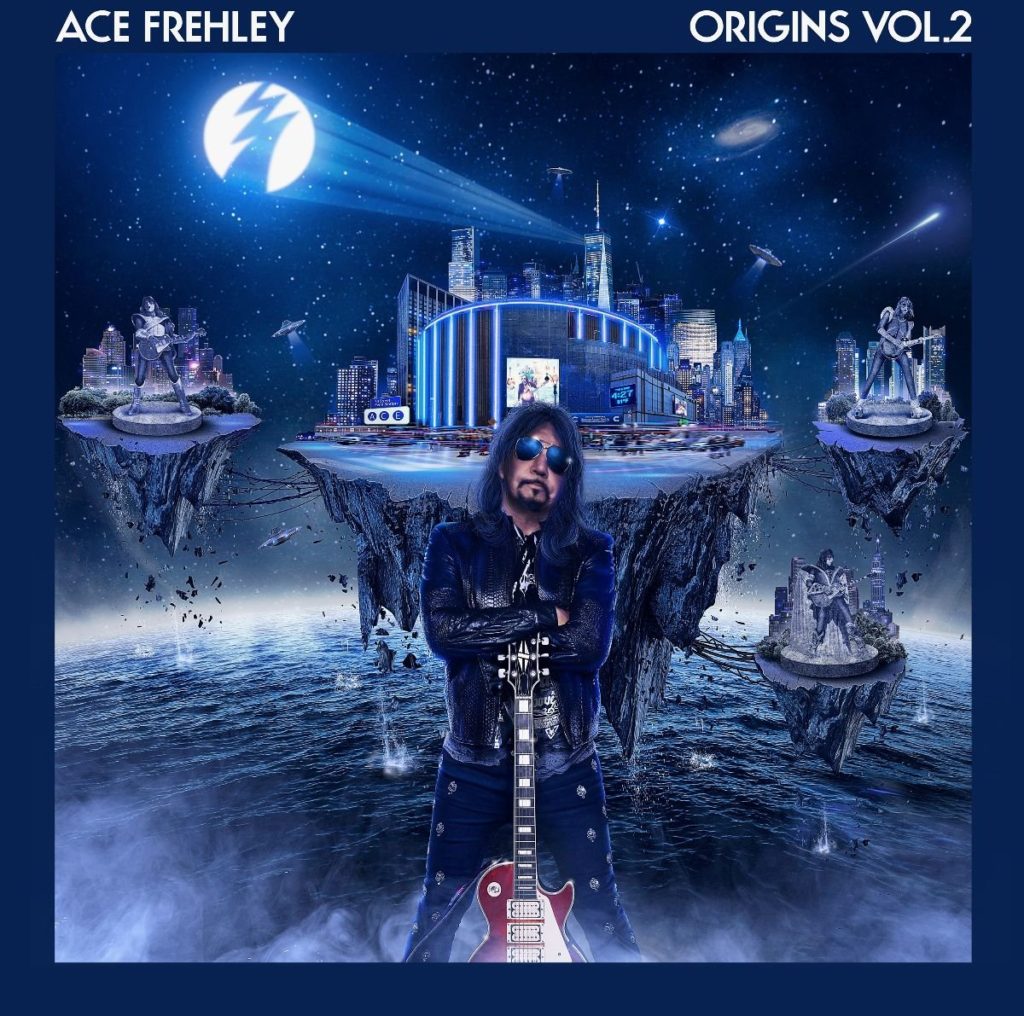