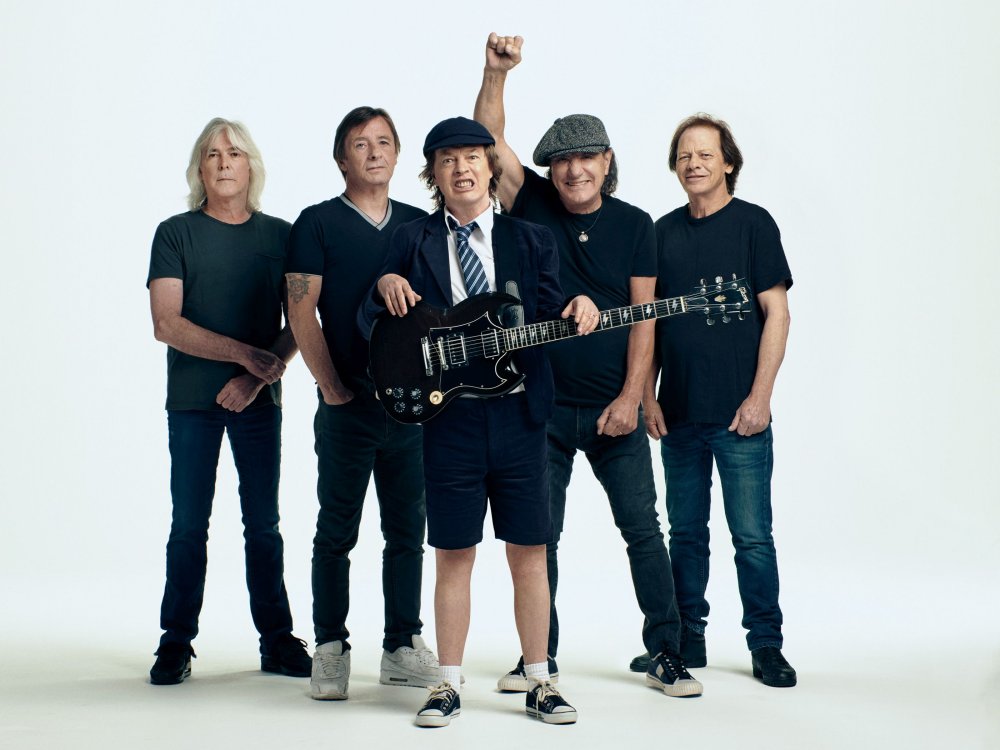 For their seventeenth full-length album, the band reunited with producer Brendan O’Brien who helmed BLACK ICE in 2008 and ROCK OR BUST in 2014. Charged up for the next decade, AC/DC cut twelve new tracks for the album, proudly maintaining their signature sound and all of its powerful hallmarks. PWR/UP is available now HERE.

They were inducted into the Rock and Roll Hall of Fame® in 2003. The band also garnered their first GRAMMY®  Award in the category of “Best Hard Rock Performance” for ‘War Machine’ during 2010. They continue to sell out stadiums on multiple continents, sell millions of albums annually, and generate streams in the billions. AC/DC return with PWR/UP in 2020. 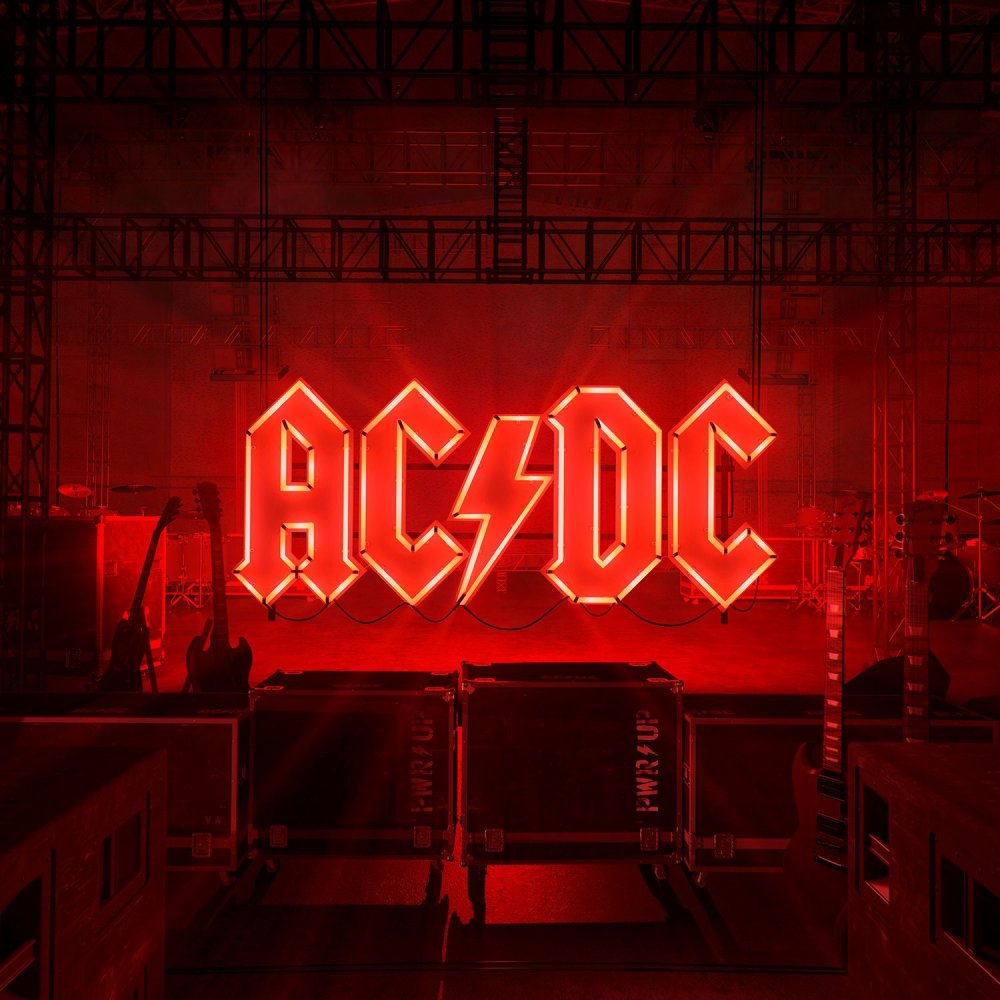