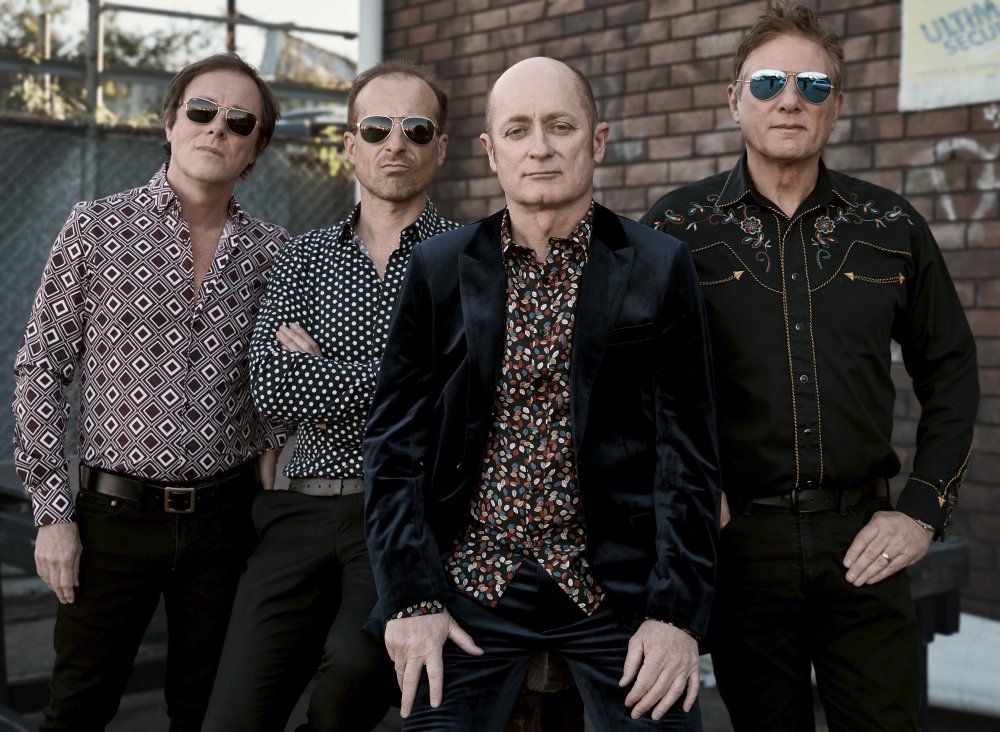 Due to overwhelming pre-sale demand, Frontier Touring are excited to announce the legendary Australian rock group Hoodoo Gurus have added a second and final Sydney show at the Hordern Pavilion on Sunday 5 December as part of their 40th Anniversary tour.  Tickets for this newly announced show and all other shows are on sale tomorrow, Friday 28 May from 2pm AEST.

The newly announced Sydney show will see Hoodoo Gurus hitting the road now playing six shows across Brisbane, Melbourne, Sydney, Adelaide and Perth in support of their 40th Anniversary since their first live show in 1981 plus the release of their new single World Of Pain (out now via UMA).   With special guests, iconic US indie-darlings, The Dandy Warhols, on the bill, this is a stellar line-up you won’t want to miss.

The Gurus kick off the tour at Brisbane’s Riverstage on Wednesday 1 December, before heading to Melbourne’s Sidney Myer Music Bowl on Friday 3 December. Next up is Sydney’s Hordern Pavilion on Saturday 4 December, before a second show at Hordern Pavillion on Sunday 5 December, the group will then head across to Adelaide Entertainment Centre Theatre on Thursday 9 December, and close out the tour at Perth at the Belvoir Homestead & Amphitheatre on Saturday December 11.

Tickets to this newly announced show will go on sale to the general public tomorrow, Friday 28 May, along with the remaining tickets to the first Sydney and all other shows. Secure tickets early to avoid missing out! 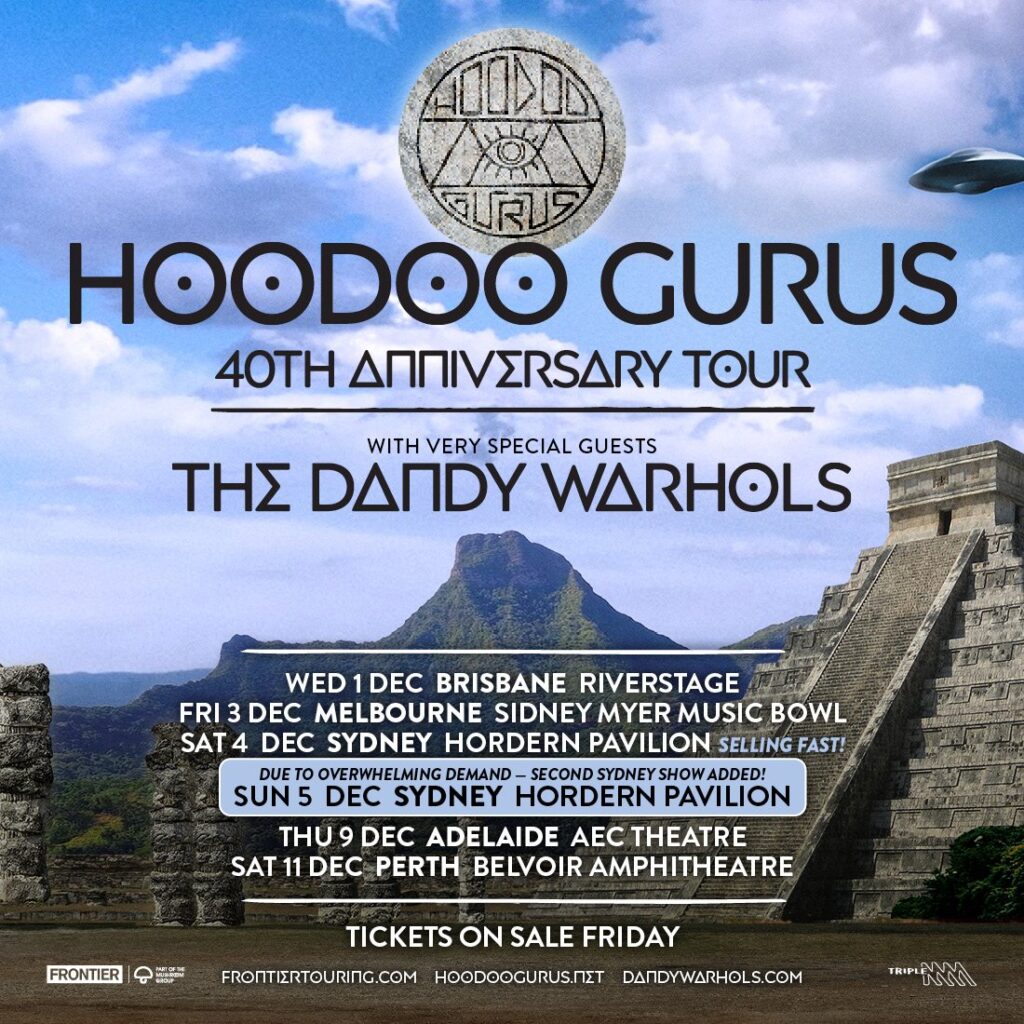