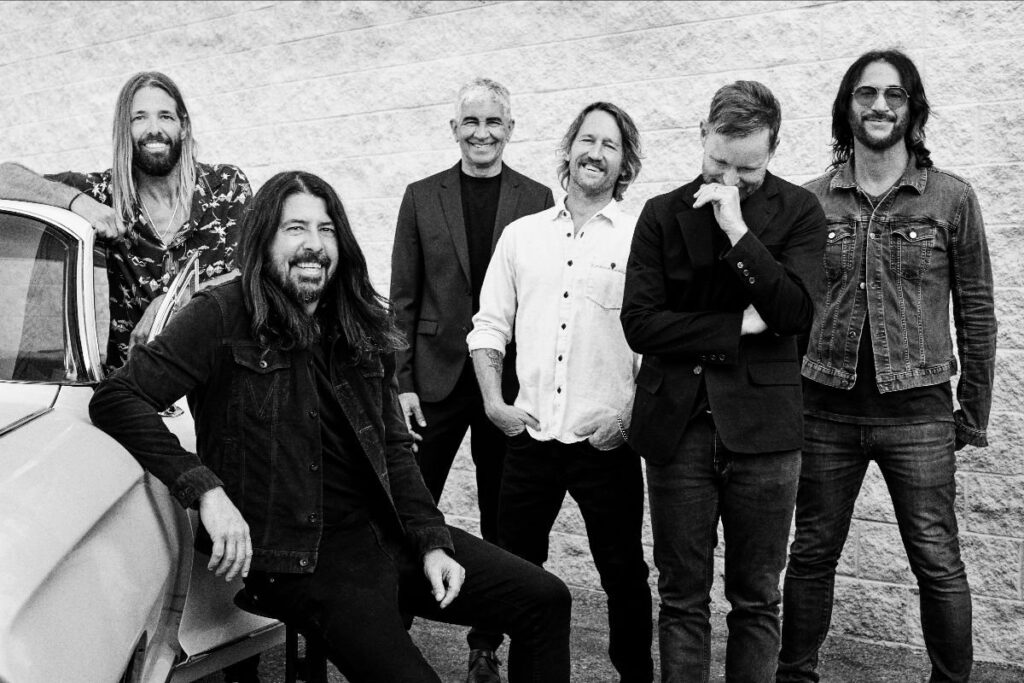 Having confirmed their appearances atop the 2021 lineups of Lollapalooza, Bonnaroo and Bottlerock, Foo Fighters are answering the burning question of “Are they doing any of their own shows?” with a resounding FUCK YES:

Tickets will go on sale June 4th at 10AM local time for the first confirmed U.S. headline dates of Foo Fighters’ 25th 26th Anniversary Tour, which will take place as follows:

* Radkey supports on all dates

The six newly announced dates are the first Foo Fighters headlining shows to be confirmed since the February release of Medicine at Midnight (Roswell/RCA). This means the FF faithful in six more cities will finally have the chance to sing along to “Shame Shame,” “No Son of Mine,” “Waiting on a War,” and more from the album that’s been hailed as “brighter and more optimistic than anything they’ve ever done” (ROLLING STONE)” and “one of Foo Fighters’ best albums of this century” (WALL STREET JOURNAL).

FF fans are advised to keep a watchful eye on foofighters.com and the band’s socials for a crapload more shows to be announced.

Citi is the official presale credit card of the Foo Fighters Tour. As such, Citi cardmembers will have access to purchase presale tickets beginning Tuesday, June 1 at 12pm ET until Thursday, June 3 at 10pm local time through Citi Entertainment. For complete presale details visit www.citientertainment.com