The Underground Youth share the video for “A Sorrowful Race” from their forthcoming new album “The Falling”. This is the first single from the Manchester-born, Berlin-based group’s forthcoming 10th studio album due out March 12th Fuzz Club Records.

The new full-length sees Craig and the band turn in their trademark caustic post-punk gloom for a more subtle and refined sound wandering into the dusk of romantic folk-noir.

‘A Sorrowful Race’, the first taste of the new record, is an inward-facing dissection of ego and narcissism. ‘Why he’s achieved so much more than I, in such a short amount of time, well I’ll never understand why, I’ll just keep writing line after line after line after line’, Frontman Craig Dyer sings on the song. “This track is something of personal attack on myself, and the narcissistic frustration at those whose success has overshadowed my own. It could be perceived as egoistic, but the idea with this record was to be as honest as possible lyrically, that included addressing the feelings that were maybe harder to face.”

Watch the video “A Sorrowful Race” below:

As a result of the pandemic, the new album The Falling was recorded between Craig and guitarist/producer Leo Kaage’s apartments-turned-home-studios (also in the band is Craig’s wife, the artist Olya Dyer, and Max James, who formerly played in Johnny Marr’s live band).

“The album sees me going back to my writing approach from our earliest records, writing the demos as stripped back acoustic tracks at home. What started out as a set of romantic and deeply personal songs also took on the surrounding frustrations and feelings towards the situation we found ourselves in. Born from the heartbreak of how the worldwide pandemic has changed the industry we were thriving within, this album also functions as a love letter to the past.”

A marked departure from the primal intensity often heard on the band’s previous work, ‘The Falling’ – as this first single foreshadows – showcases a softer, more cinematic musical landscape, one shaped by acoustic guitars, piano, accordion, and a heavy presence of violin and string arrangements.

“Lyrically this album finds me at my most honest and autobiographical. I still shroud the reality of what I have written within something of a fictional setting, but the honesty and the romance that shines throughout the record is more sincere than it has been in my previous work. The idea was to strip back the band to allow for lyrical breathing space”, Craig reflects on the album. 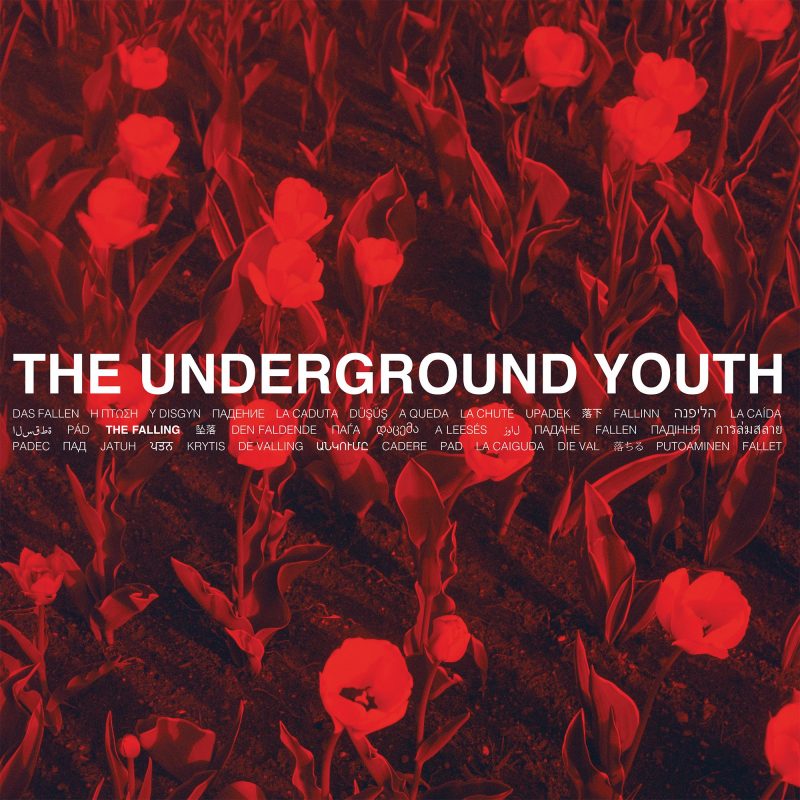 The post The Underground Youth Embrace Dark Folk Noir in “A Sorrowful Race” From New Album “The Falling” appeared first on Post-Punk.com.