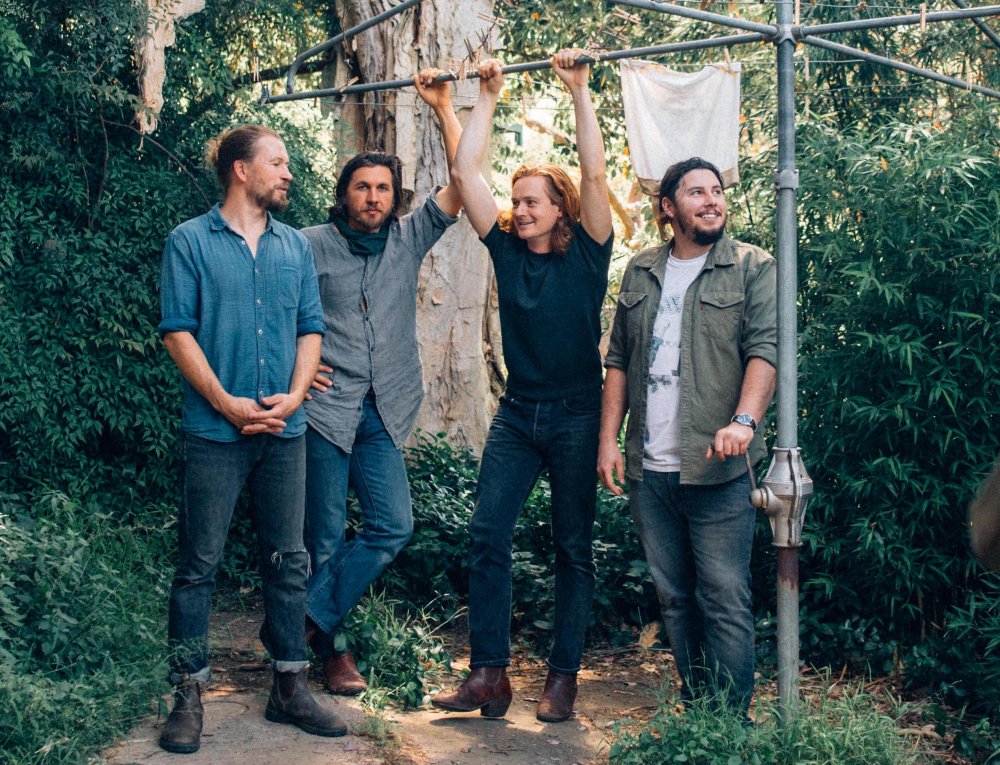 Coming through with the holiday cheer, 2020 ARIA Award winners The Teskey Brothers have today released two original Christmas songs, ‘Dreaming Of A Christmas With You’ (+ accompanying video) and ‘Highway Home For Christmas’!  To coincide with the release, the band have also announced an extremely special Christmas performance event with Orchestra Victoria, which will be filmed at Hamer Hall and premiered on YouTube on Tuesday 22 December at 10.00am AEDT.

Speaking of ‘Dreaming Of A Christmas With You / Highway Home For Christmas’, The Teskey Brothers said: “Our first Christmas tunes! These two songs are both inspired by the lockdown we all faced this year. The story speaks to the separation of lovers and family, in Victoria’s case divided by the great Murray River, holding onto hope for a reunion at Christmas. You’ve got a lonely soul at home who’s ‘Dreaming Of A Christmas With You’, while their loved one is hightailing it down the ‘Highway Home For Christmas’. After a slow year off the tools, it was so much fun to get back together and record these tracks live in the room.”

Rounding out the year will be a not-to-be-missed performance by The Teskey Brothers, whose songs will be reimagined by arranger Jamie Messenger and performed live onstage at Hamer Hall with Orchestra Victoria (led by conductor Nicholas Buc) and viewable to fans across the world on YouTube. The 50-minute performance will feature songs from the band’s catalogue, a debut performance of ‘Dreaming Of A Christmas With You’ and ‘Highway Home For Christmas’, as well as a few more surprises in the works.

The news comes off the back of last week’s ARIA Award win for Best Blues & Roots Album for their #1 ARIA chart-topping LP, Live At The Forum! Amidst a 16-date sold out national Australian tour in 2019, the band undertook the arduous task of recording to analogue tape during their four-night stand at the beloved Melbourne venue. The album features songs from the band’s two revered albums, Run Home Slow (2019) and Half Mile Harvest (2017), as well as a special cover of John Lennon’s ‘Jealous Guy’. Live At The Forum is the first live album to go number 1 by an Australian band since 1992’s AC/DC Live.