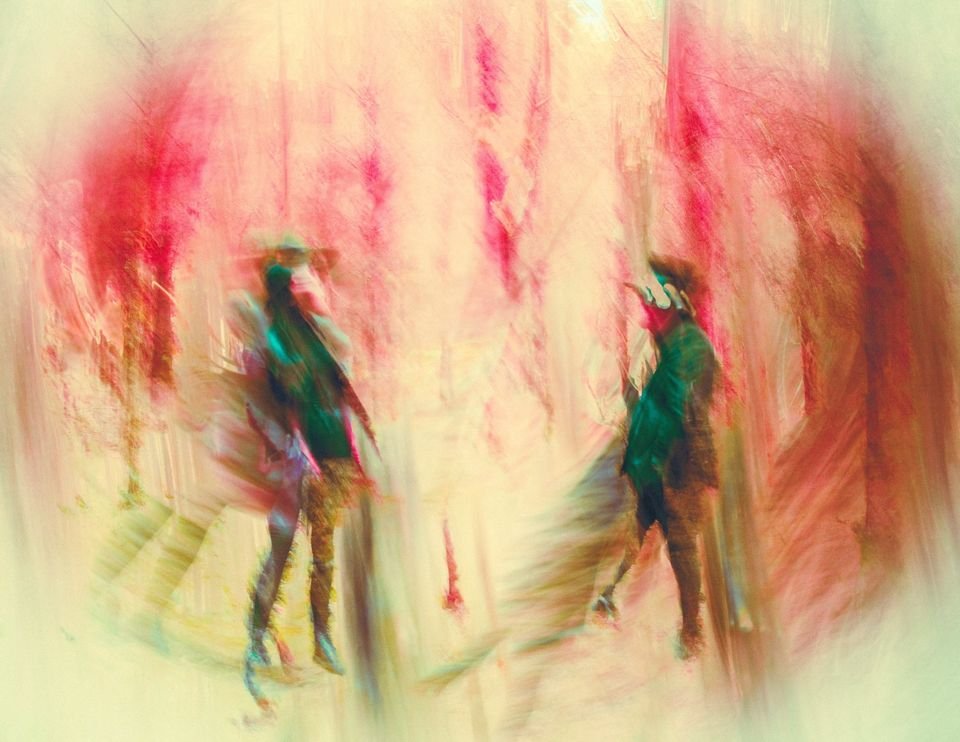 The song was produced by John Henry and Eoghan MacSheain and mixed/ mastered by Ron ‘Bumblefoot’ Thal.

“Mexico is a song about doing what you need to do in life and making bold decisions to separate yourself from the pack. It’s also about looking inward and bringing some of those demons out” says Eoghan MacSheain.

The band also released the official music video for “Mexico” that can be seen below.

Formed in the north-west of Ireland in late 2017, The Midnight Preachers blasted onto the Irish music scene with a distinctive hard rock sound. Avoiding the modern trappings of overexposure on social media, the band’s approach is to leave more to the imagination of the listener, and to make the music their priority. Featuring rich vocal harmonies, Fender Rhodes piano and classic rock style riffs, their ﬁrst single “California” debuted at #2 on iTunes in Ireland, on New Years Day 2018.

Following an Irish tour which culminated in a headline show with legendary guitar player Ron ‘Bumblefoot’ Thal (solo artist / ex-Guns N’ Roses guitarist), The Midnight Preachers returned to the studio, recording their upcoming debut EP Desert Hymns. The first single off of the EP, “Pusher Woman” was met with rave reviews and was featured on Classic Rock’s Tracks of the Week.