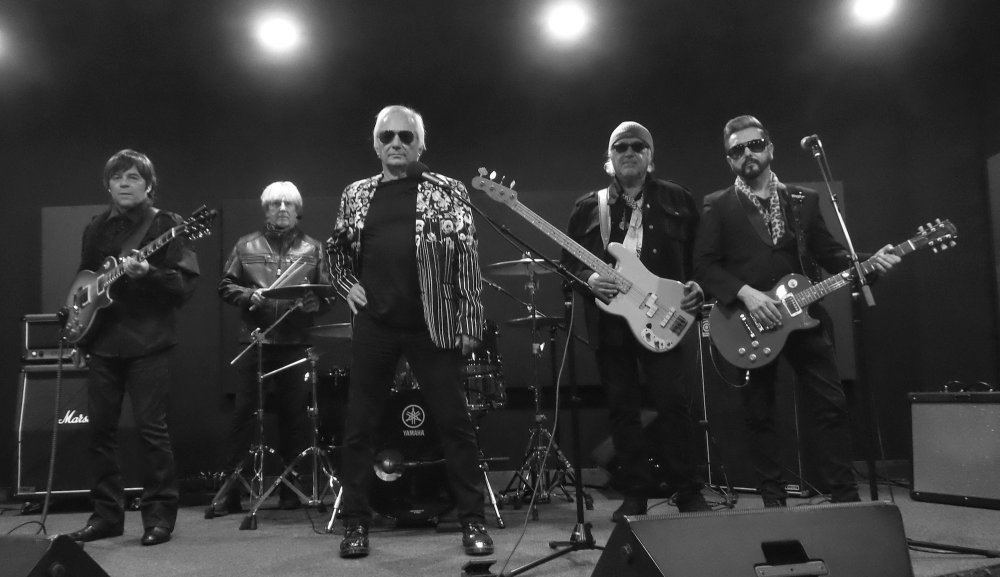 It would seem like every nook and cranny in rock ‘n’ roll history has been explored ad infinitum by this point. Countless books and magazine articles have been written, painstakingly excavating the lives and careers of everyone from Chuck Berry to Aerosmith, Wanda Jackson to Arcade Fire. But what if there was a band with deep roots whose story had barely been broached?

Such a band does exist. They are THE HOLLYWOOD STARS. And now, after more than 40 years apart, they are performing together again and making new music.

THE HOLLYWOOD STARS have now released their version of Kiss’ King Of The Night Time World via Golden Robot Records, taken from their upcoming live album.

“The original version of the song that was later done by Kiss. It is a more straight ahead, rock and roll version with all of the energy and excitement of a live performance combined with a near studio-quality sound. The lyrics bring back the vibe of the Sunset Strip in the mid-1970s and the street scene in Hollywood at that time.” – THE HOLLYWOOD STARS