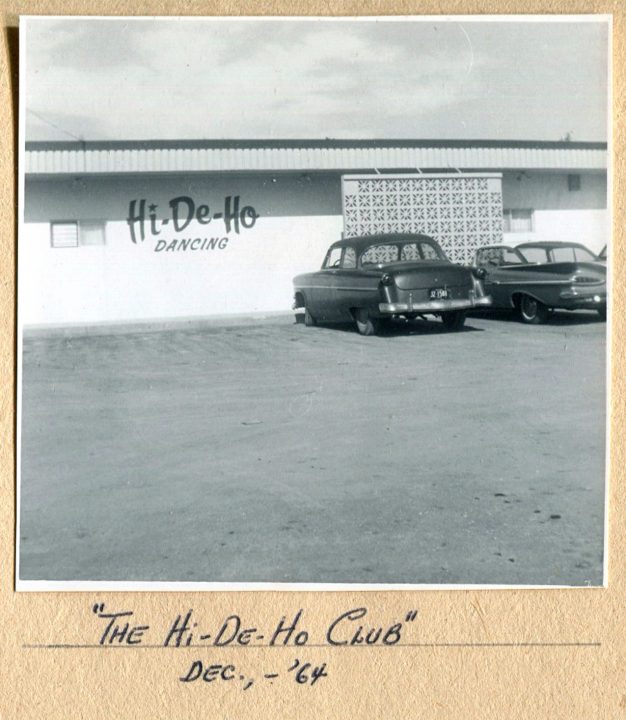 I can find no information on the Hi-De-Ho Dancing night club, presumably in the Fort Worth area.

I have no photos of the interior, and don’t even have an address for the club.

Any info on the club would be welcome.

The Good Humour Band on Ignite