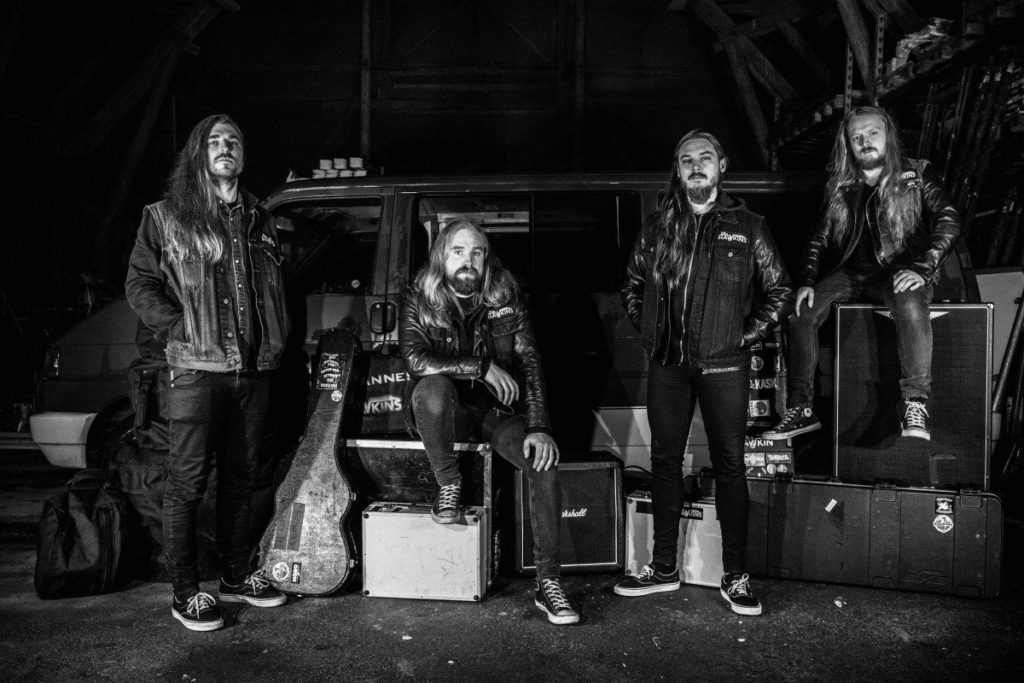 The Hawkins are already back with new releases following their recent hit album “Silence is a Bomb“. The single “Fisherman Blues” is one of the band‘s most energetic singles from the latest album, now released alongside a video of the band performing the live-version of the track from a Swedish barn; complete with a choir and an explosive performance. The live track is taken from the band’s upcoming live-EP ’Live in the Woods‘, to be released by The Sign Records early 2021.

“Fisherman Blues” is an originally energetic, fast rock-track from The Hawkins‘ latest hit album “Silence is a Bomb” – now made into a new musical masterpiece in it‘s live-form, starting off with a beautiful choir and ending in explosive guitars. With a splendid mix of swing, energy and punk‘n‘roll The Hawkins deliver rock music at its finest!

The upcoming EP ”Live in the Woods” is partly recorded in the deep Swedish forests, partly recorded in an abandoned barn, and partly recorded at Brasstacks Brewing, who brewed The Hawkins latest craft beer “Olsson Lager”. All together the digital EP holds 7 cuts, with one bonus track exclusively available on the vinyl. The tracks shreds a new light on The Hawkins latest material, capturing the intense and explosive live sound that the band has developed from years of touring and playing shows. All of the tracks are beautifully mixed and mastered by the band themselves.

”It was so much fun and very interesting to record these sessions. Not just to hear in detail how we actually sound live, but also to explore the different settings; the sound of Mikaels amp echoing through a tree forrest, the light piercing through the slits in the barn, the smell of resin and bark and the coziness of playing a brewery.” -Johannes Carlsson

“Fisherman Blues” will be released as a digital single December 4th alongside a live recording of the track. The live track can also be found on the band’s upcoming live-EP “Live in the Woods”, to be released by The Sign Records digitally and on vinyl on January 29th, 2021. 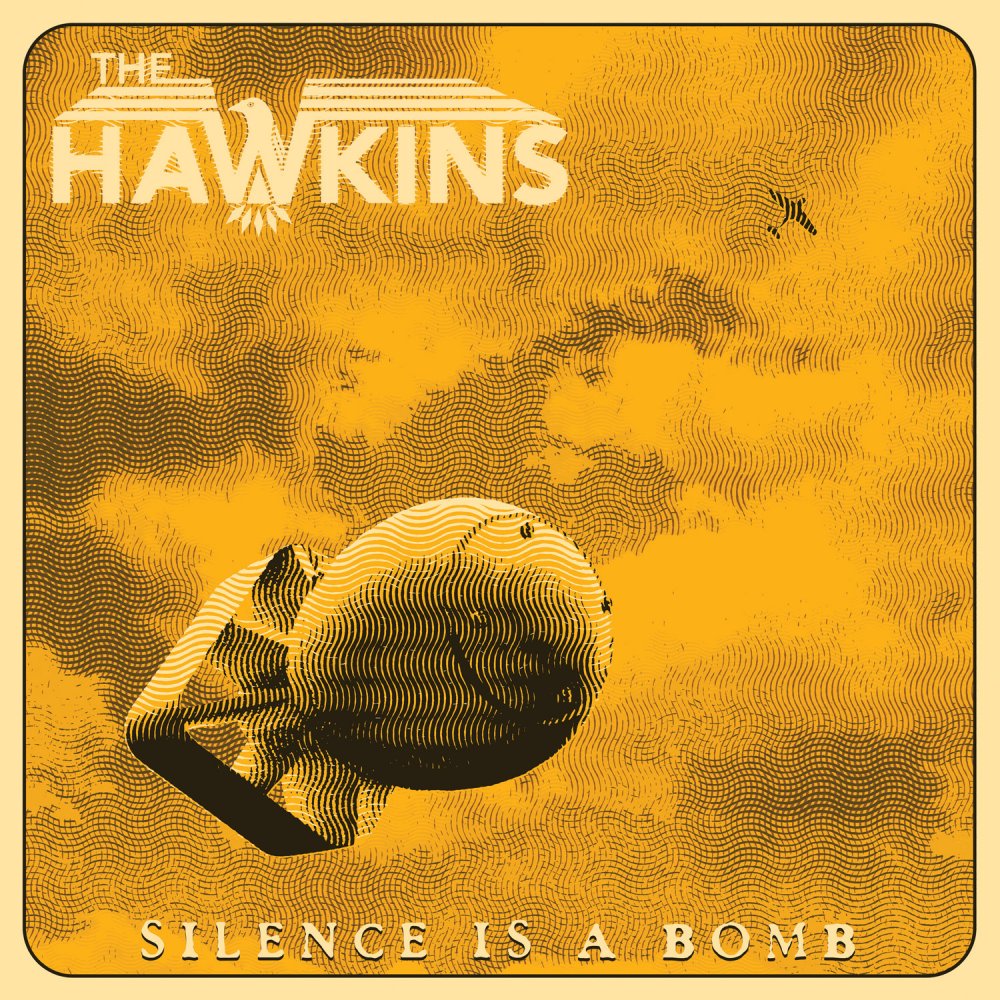