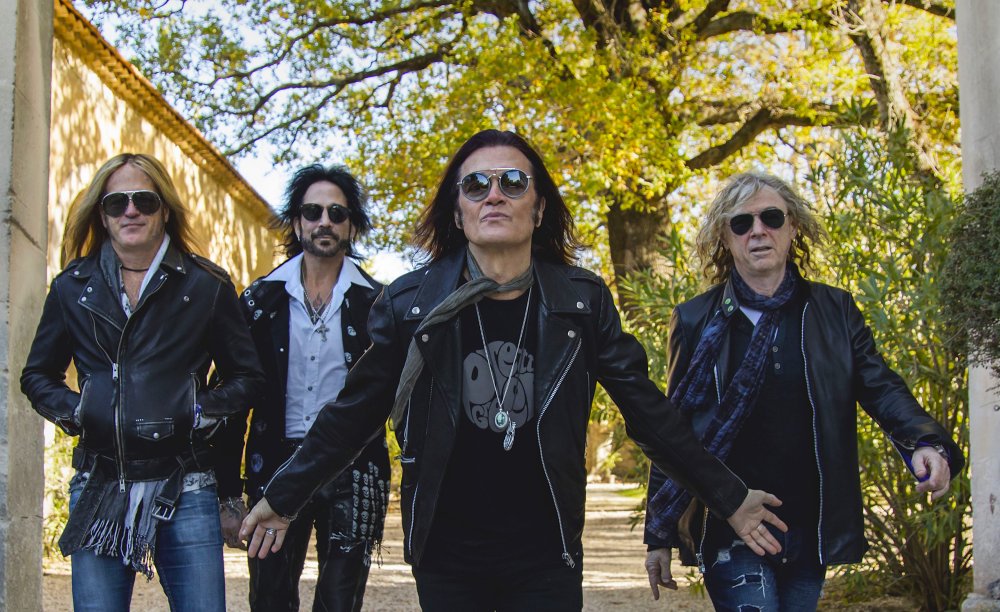 So, who said Rock was Dead! HOLY GROUND, hit the global rock charts and climbed to spine-tingling heights with the best results for one of the bands’ albums to date!

HOLY GROUND cracked number 3 on the US Billboard Current Hard Music, No. 5 Billboard Current Rock Album & New Artists Album, No.8 Billboard Independent Album Charts. In Canada No.6 on the Hard Music Album, No.2 on the UK Rock & Metal and Indie Charts and No. 6 on the German Album Charts. No. 1 in Japan on the Hard Rock/Heavy Metal Album and No. 4on the iTunes Charts. No.9 on the Australian iTunes and Sweden Physical Charts. Brazil made No. 2 on the best sellers list.

Singles from HOLY GROUND reached Top 10 status and/or Album Of The Week on radio stations Planet Rock and Total Rock UK, Heavy 1 France, Rebel FM AU Radio Atlantida BR and Rock Antenne Germany.Tracks have been played on US Radio show heavyweights,Eddie Trunk Sirius/XM and Nights With Alice Cooper! Hundreds of digital stations across the globe have added songs from the album to their playlists.

On Spotify, singles continue to be streamed with Unspoken at the heady heights of 1.5M, Bustle and Flow at 409K and Holy Ground 235K with the focus track Chosen and Justified already reaching235K in the first week. Tracks from the album have been added to an amazing 22,000playlists!

The official videos for Unspoken, Bustle And Flow and Holy Ground continue to air on over thirty-four on-air music video stations across the US.

With rave reviews from across the globe with comments such as:

“You can’t possibly not be moved. It’s a crunching introduction and huge sounding opener that ominously suggest that this might be one of the best yet in an already rather special catalogue.”

“The Dead Daisies are a group to take seriously and are rapidly becoming one of the most exciting bands in modern rock!”

“This new opus has all the trappings of a classic.”

Lastly, and certainly not in the least, to all the Daisies friends, fans and media the band want to send out a massive thank you for all the love and support for this album. It is humbling and they are eternally grateful! 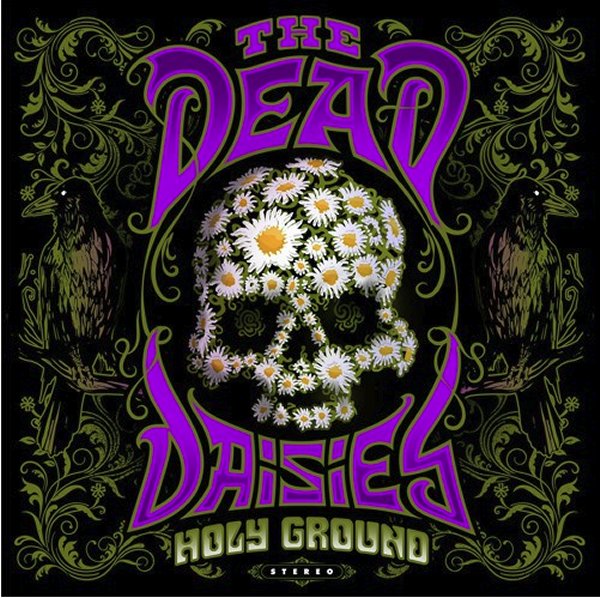