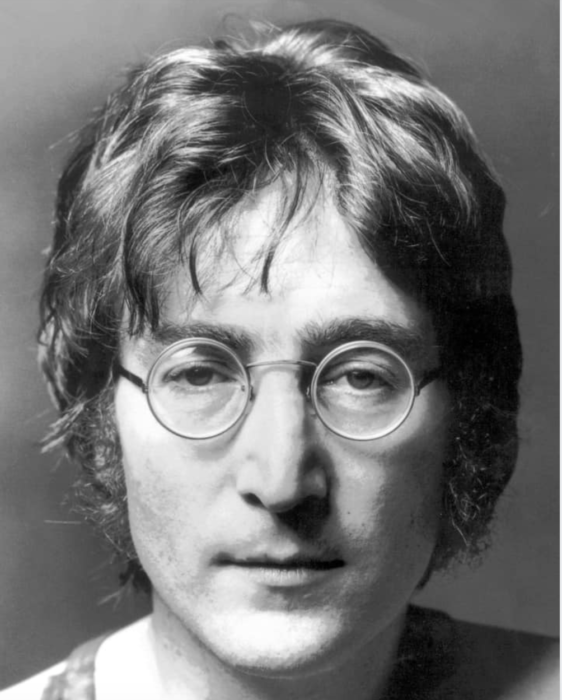 For many people of a certain age Dec 8th has a powerful resonance. The day that John Lennon died holds emotional memories for many people like John Steven Locke…

The post ‘The day John Lennon died ‘ a personal recollection appeared first on Louder Than War.