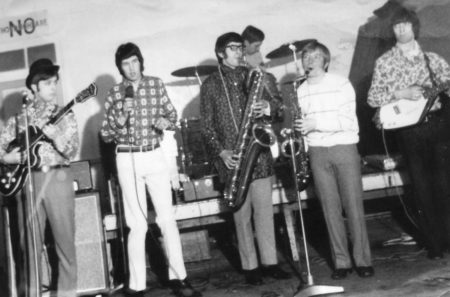 Formed by Valentine and Parish in early 1968 when The Clockwork Oranges broke up, Brian Brockie had previously played with The Honey Band. The group played at the Witchdoctor in Catford and on one occasion (most likely 17 February), they supported Marmalade.

Thanks to Robert Valentine for the photo and history