The Amblers release new single “Just Get Me To Bed”

News: International, The Amblers and The Local Scene 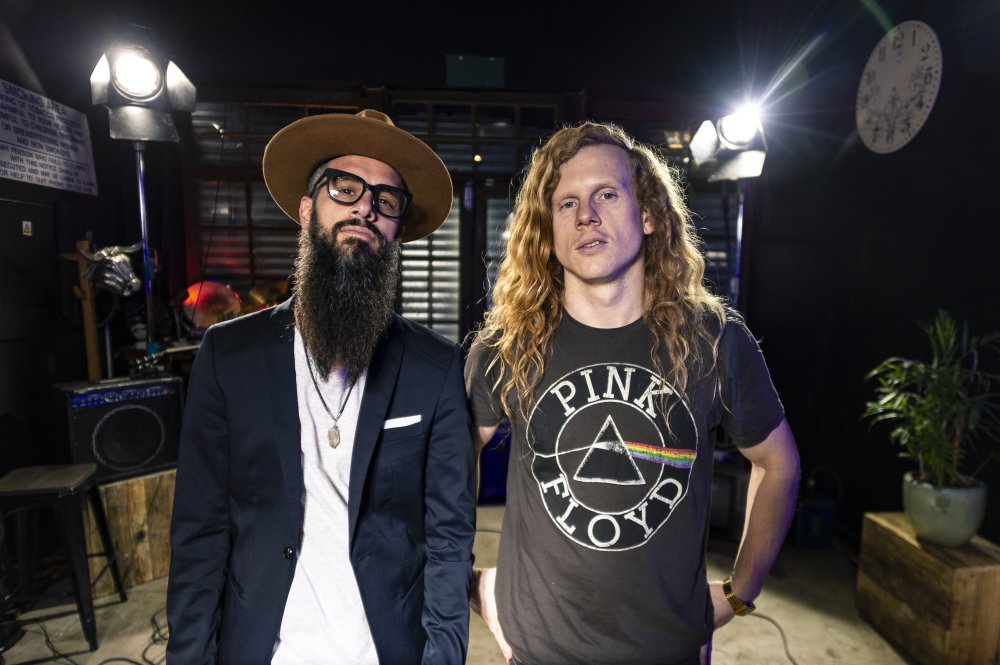 Today sees the release of Just Get Me To Bed, the new single from South African folky blues rock duo The Amblers.

Hailing from a vibrant and diverse music industry, the band have a broad range of both local and international musical influences from Southern Gypsy Queen and The Black Cat Bones, to The Rolling Stones and Jack White. Consisting of acclaimed drummer Jason Hinch who provides an accomplished and powerful framework for Justin Swart to deliver his raconteurish ideas of music and lyrics to the listener. Their approach to music is raw but not unpolished, lending an authentic energy to huge drums and dirty, vintage guitar tones.

Swart and Hinch undeterred by the global pandemic’s negative effects on the music industry have continued to work tirelessly at their craft. Vocalist Justin Swart comments of the sentiment behind Just Get Me To Bed, “Everybody is in the fight of their lives. We are all told that one day we will be somebody. Do incredible things. Bring change. We’re figuring out that it’s not that simple, yet at the same time without simplicity nothing changes.”

Published in News: International, The Amblers and The Local Scene