Salisbury is located about 40 miles southwest of Winston-Salem, on the way to Charlotte. Members included:

In the color photos the band has a keyboard player, who is not listed in the album credits. Some other personnel may also be different.

The go-go dancers in waist-high cages is a nice touch as are the signs reading The Aces. 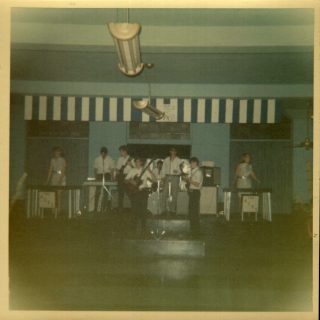 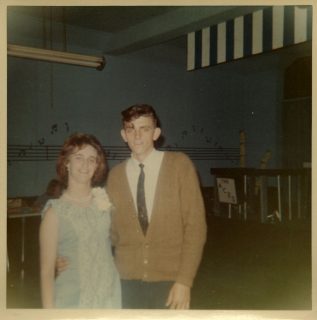