Texan shoegazers Ringo Deathstarr eponymously named album ‘Ringo Deathstarr’ is out now via The Reverberation Appreciation Society and Club AC30. Fresh off the bat is their new single and delightful accompanying video, Once Upon a Freak. It’s dynamic, comforting, classic shoegaze – a vastly psychedelic soundscape drenched in vapoured reverb and a 90s “good vibes” sensibility, as the video follows the band through the world of silly walks, spontaneous choreography, and the joys of riding a gear cart in the middle of the street late at night.

Formed in 2007 by singer/songwriter Elliott Frazier, the band’s lengthy career has garnered support from the likes of The Guardian, Drowned In Sound, NME, VICE, Pitchfork, NPR, KEXP, BBC 6 Music. The band’s debut full-length album, Colour Trip, was first released by Club AC30 in 2011.  By this time, the personnel had switched lanes, forming the current lineup with Frazier, bassist Alex Gehring, and Daniel Coborn on drums. Another EP, Shadow, followed, as well as a tour with the Smashing Pumpkins in the winter of 2011–2012.

Once Upon A Freak is a jolly, playful time with the band. Watch the video below:

Ringo Deathstarr, the album, is out on a Limited Edition 12″ black vinyl and Coke Bottle Green LP. 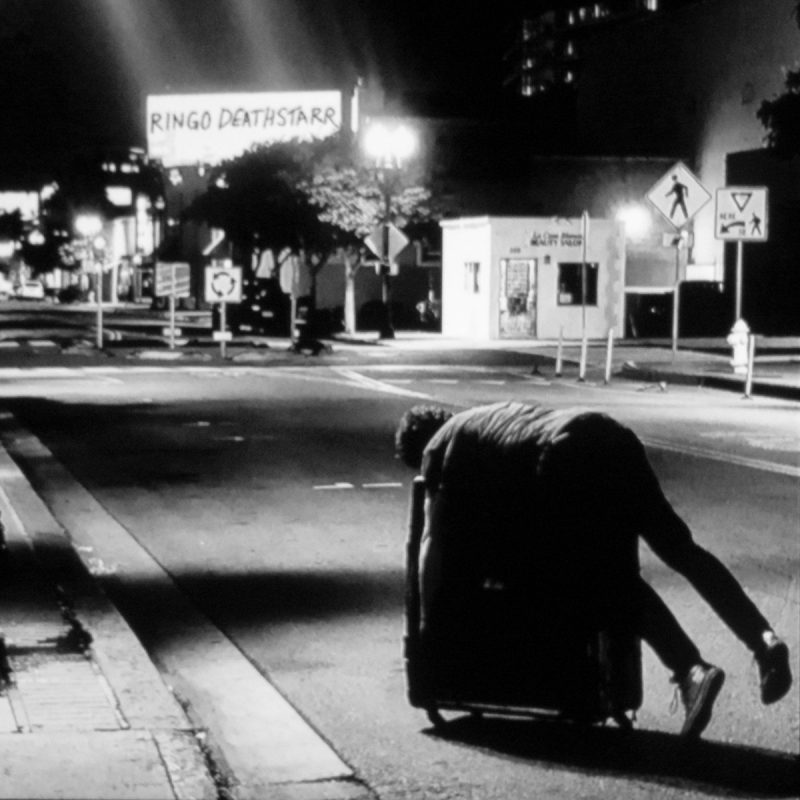 The post Texas Shoegazers Ringo Deathstarr Unleash their video for “Once Upon A Freak” appeared first on Post-Punk.com.