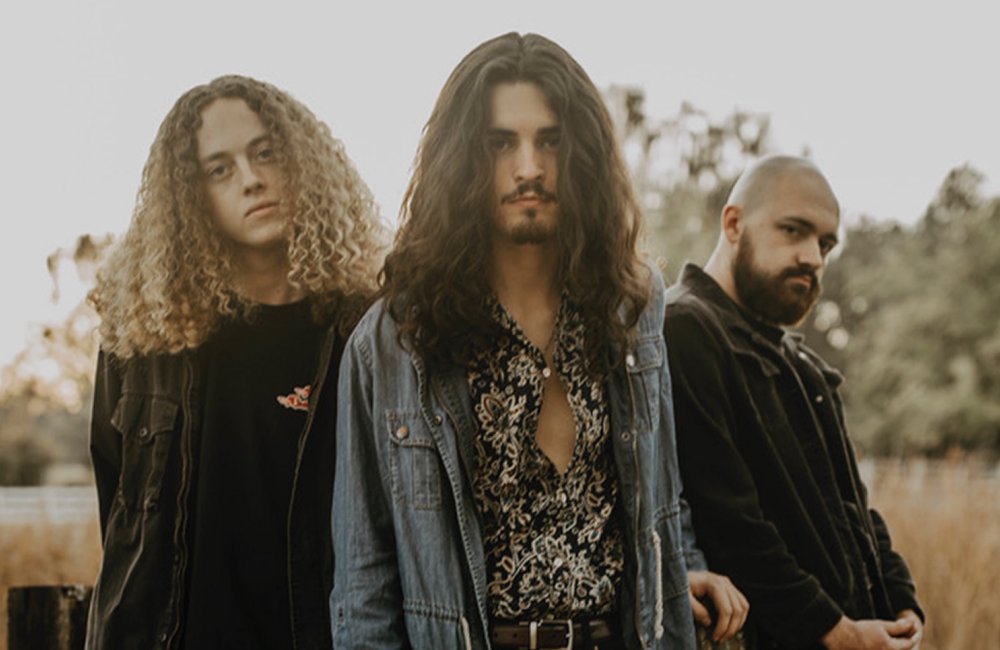 “It’s a Rock and Roll Christmas!” is the theme for Frank Hannon of TESLA this year, as his production team has made a rocking Christmas music video for the band RED VOODOO, as well as offering two brand new songs releasing digitally on Spotify, iTunes, YouTube or wherever you download/stream music, by two very different artists on his roster this Christmas Eve. Prodigy artist J.T. LOUX will be serving up his sultry blues rock ballad “Waited So Long,” and the band RED VOODOO will dish out their anthem mantra “Bring It Back!”

Furthermore, individual concept videos for these songs – as well as Frank Hannon’s “Ride Strong” video – are planned for showcasing soon after the brand new year 2021, along with news of a possible label venture. Frank Hannon states: “This year has been so productive as I have discovered some amazing new artists. We have worked hard all year developing songs for their new albums that are coming in 2021. Aside from hearing these guys grow from my teaching, one of the most rewarding parts has been getting kudos from our musical influence and hero SAMMY HAGAR! We’ve been staying in touch and Sammy’s been involved with our visions for his classic song “Rock and Roll Weekend.”

So be sure to listen for these gifts from Santa Clause on Christmas Eve and check out www.frankhannonproductions.com.

In the meantime, RED VOODOO is rocking your Christmas with this remake of a classic SAMMY HAGAR song and video! Directed by videographer Brandon Gullion and with a cameo appearance by Frank Hannon on slide guitar, the video captures a fun night of Christmas spirit. RED VOODOO is an up and coming young band set to rock a new album in 2021. Loved and endorsed by Sammy himself as well as Gibson, Kramer and Epiphone guitars! Merry Christmas from all of us at Frank Hannon Productions!