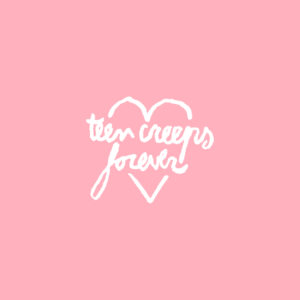 This Belgian trio wear their influences proudly on their sleeves with this their sophomore release. With their roots and influences firmly rooted in the US alternative slacker rock scene, the ten tracks on display help kick 2020 into touch with their full throttle fuzz guitar assault on the eardrums.

The band launch into Seeing Shapes in a fashion that will be a welcome sound for fans of bands like Dinosaur Jr, Sonic Youth and Sebadoh. The sound merges between this full on assault and a scuzzed out rapturously laidback sound demonstrated on the album’s second track Signal Dream. Third song Fall Out returns again to the foot to the floor grungy punk aesthetic and brings to mind (especially in the intro) The Smoking Popes classic, Need You Around.

Brothers has an air of dreamy melancholy while Hideaway kicks in with a thunder of drums and a crashing of cymbals, each song reaching an urgent conclusion with an angsty Dave Grohl like vocal towards the end.

The album as a whole sees a progression from their debut Birthmarks. Their sound in some songs is more polished/produced, but maintains their overall signature sound. Perhaps tempering that with more maturity and an element of calm across the songs, without taking away any of the passion. Toughen Up is a case in point, minimalistic and blissfully unhurried to start off, but building to zealous crescendos. The album ebbs and flows in a similar manner across the remaining tracks, penultimate song Tourist taking all the elements and giving them an almost Husker Du feel, sonorous guitars, pounding bass, cacophonous drums all blending to great effect. Then comes the surprise closing track.

Crash_Land is what you could call a ballad in places, delicate guitar plucking, tambourine, sympathetic drumming, all underlining a fragile vocal, before switching up briefly to a muscular wall of sound, then back again and to-ing and fro-ing between the two as the song, and album, reaches its conclusion, guitar singing atop the underlying mêlée.