Speaking on the collective’s new single, Hawthorne shares: “We, as individuals, empower and idolize people who care for their own interests above ours. We need to recognize that. We need to look at things from all angles, and decide on our own what we agree and disagree with. We can’t continue to fall in line with the false idols that we bring upon ourselves. They’re coming from more places than you may think.”

With the launch of the project and the release of its first three-track EP “Vol 1” back in August, NORTH KINGSLEY has set out to do things differently. The way music is released, distributed and marketed is all being approached in a unique and creative way. Instead of a full album release, NORTH KINGSLEY is releasing miniature volumes of three tracks every few months.

When Shavo began experimental studio sessions with Paparian and Hawthorne, he had no idea that it would turn into anything more than a creative outlet to jam with like-minded musicians. The result was a genre-bending mix of deep, cinematic instrumentals and thought provoking, socially charged words.

In 2018, Odadjian came to Paparian, who provided him with an education in the latest, cutting-edge studio techniques. As an Armenian-American raised on everything from SOAD to surf rock, Paparian took that base principle and spent years around the underground Los Angeles hip-hop community, going to club nights where people would manufacture beats and he and Ray would lose themselves for hours as often as they could.

Hawthorne, the final component to join the inner workings of NORTH KINGSLEY, is a longtime associate of Paparian. Armed with knowledge of today’s political, social and entertainment landscapes and showcasing a lyrical dexterity that can take him anywhere from Hemingway to animation and scholars to psychopaths, nothing is off limits when it comes to how he communicates his ideas.

With a razor-sharp approach to both the creative and business output of the project, NORTH KINGSLEY is a socially conscious, creative force shaped by the modern age. Drawing on a multitude of cultural, visual and political influences, they aim to create a musical movement that is both rooted in what’s come before, but that focuses on creating what’s next. 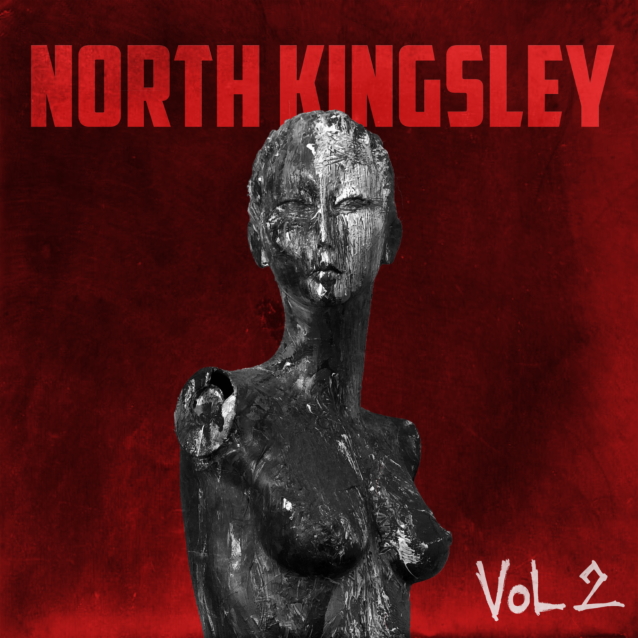 COACHELLA Festival Postponed For A Third Time Due To Coronavirus