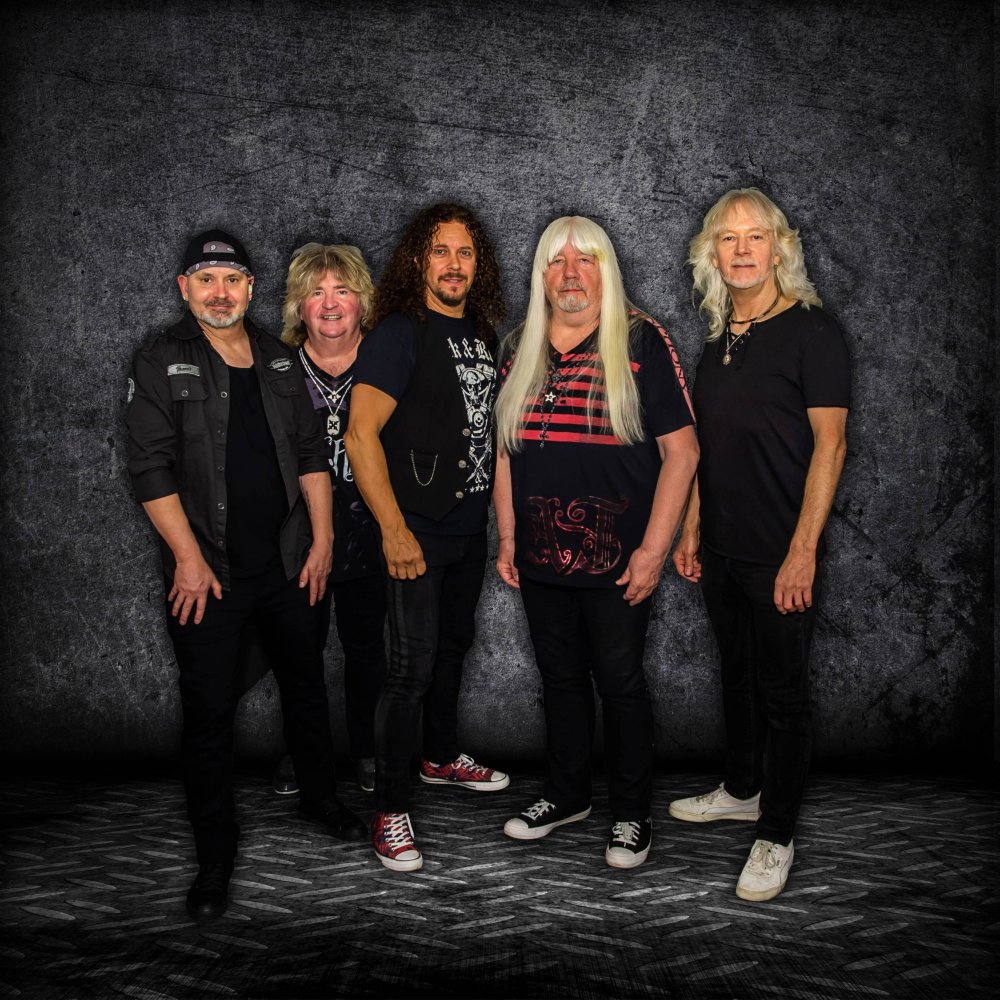 Sweet, featuring original guitarist Andy Scott,will release their new single “Set Me Free” on March 5th. The song is taken from the band’s current album “Isolation Boulevard”and can be pre-saved from https://backl.ink/144488190.

Isolation Boulevard features all the Sweet’s classic hit singles and was recorded with the new line-up during lockdowns between September and October 2020. It’s a reworking of Sweet’s 1975 album multi-million selling “Desolation Boulevard”. The latest single “Set Me Free”is taken from the album, and although it is one of the most covered songs in the band’s repertoire, this marks the first time Sweet has released it as an official single.

Over the years, the song has been covered by many rock artists including Vince Neil of Motley Crue, Steve Stevens (Billy Idol) and Saxon.

“Recording an album separately in different locations throws up a myriad of technical problems,”says Andy Scott. “It’s impossible for everyone to play at the same time,so all parts are performed the “old” way and then data transferred back to base camp where the magical digital stuff takes over.”Continues Andy, “Sweet would usually record all together in the studio with a performance rather than individually but the pandemic dictated the ways and means. The result is a mind-blowing set of tracks, all the hits and a barrage of heavy-duty glam rock.”

Sweet are a British rock and roll institution with a pedigree of 50 years of hit singles. They’ve sold 55 million albums and had 34 number #1 hit singles. Hailed by many as a national treasure with a loyal fanbase, their dazzling arsenal of rock music stands the test of time. The music is as relevant today as it was 50 years ago when Sweet first stormed the UK Charts in January 1971.

Andy Scott, the songwriter,and last man standing from the original band,has produced a remarkable album given the challenging circumstances that we face globally today. 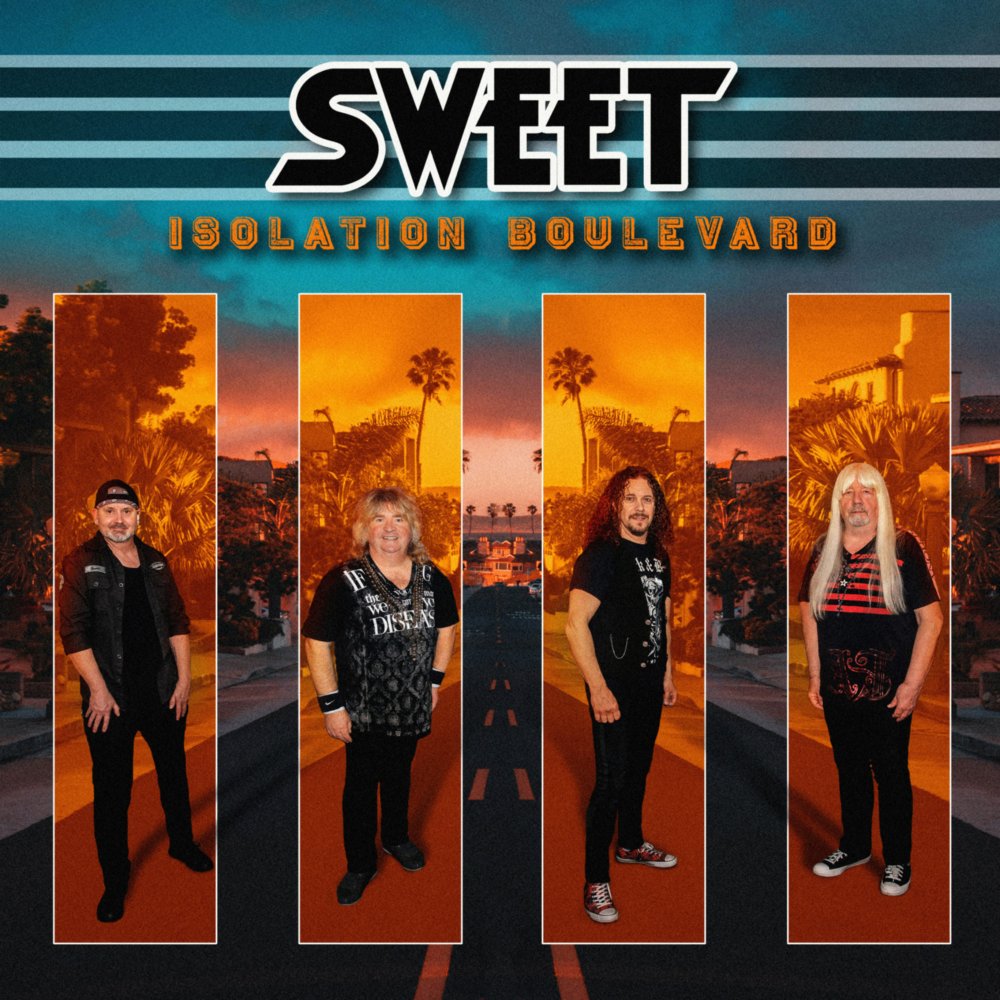