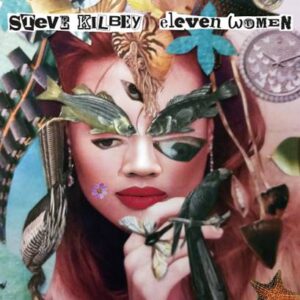 Eleven Women is the new album from prolific musician, artist and founding member of Australian alt-rock band The Church, Steve Kilbey. Kilbey, who has been also working as a solo artist since the late 80s, has created with this latest release an inventive collection of songs with a neat and intriguing concept.

The album features eleven tracks dedicated to eleven different women – a simple but effective idea that functions elegantly both as a whole or to dip in and out of. The accompanying artwork shows a photo-collage woman, a kind of glamorous Frankenstein’s Bride, that also works well as a signpost for the album’s contents. Listening to the songs it’s hard not to want to know more about each of the women, be they fictional, historical or personal figures in Kilbey’s life, and while the lyrics create vivid, often whimsical pictures there is also a diverse approach to the music that holds as many clues as the words.

Opening track Poppy Byron, a highlight for me, begins with an eerie prelude before segueing into a witty, discordant-in-the-right-places vignette reminiscent of Taking Tiger Mountain era Brian Eno. Josephine cheekily references Napoleon’s infamous rebuff to his wife, turning it into a poignant promise of times to come. Woman Number 9 and Birdeen offer up Iggy-esque rockers whilst single release Sheba Chiba is a perfect slice of shimmering pop melody. Closing track Think of You (for Jessie Bellette) is a bittersweet elegy with a purity of production that conflicts effectively with the raw, weary vocals to create a despondent but ultimately hopeful ending.

The album has an art-rock feel with a dry humour and Kilbey’s superb voice at its core, displaying almost as many emotions and moods as the eponymous women themselves. It would be easy for something as conceptual and varied as this to become bloated and self indulgent – quite the contrary Eleven Women is an immediate and remarkably unpretentious affair that pulls you in from the first listen. 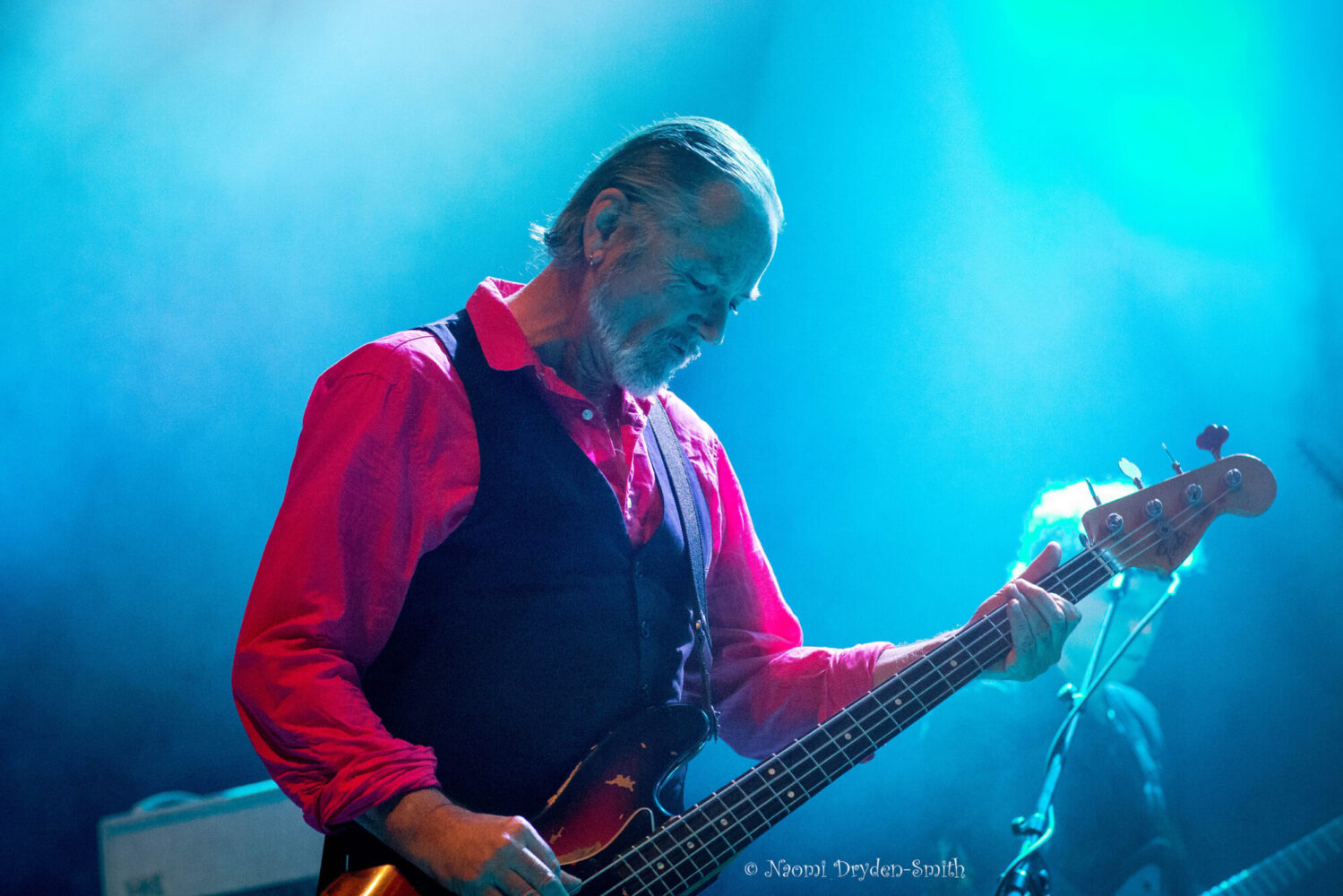 Please note: Use of Naomi’s images in any form without permission is illegal. If you wish to use/purchase or license any images please contact her at naomidrydensmith@gmail.com